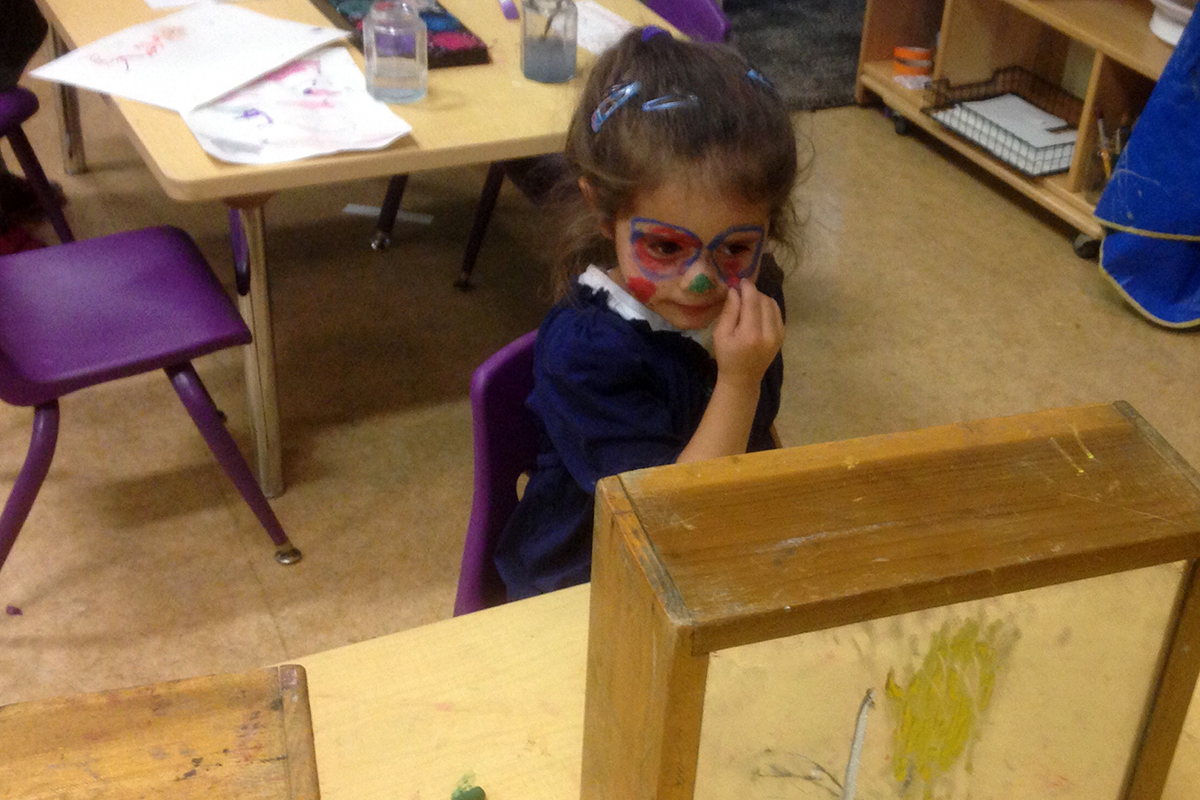 This week’s blog post is by The Paternity Test co-host Matt Boresi, who lives in the Edgewater Glen neighborhood of Chicago with his wife (“Professor Foster”) and their 5-year-old daughter, Viva, who sees your 2016, and is digging a fallout shelter for 2017.

Was 2016 as cursed a year as everyone is bemoaning it to have been? Was it merely a bump in the road, or the harbinger of a new era of horrors and madness? I try to be optimistic, but when that deluge fell in the last game of the World Series and the Cubs came back and won it all, it sure seemed like the seventh seal had opened up.

Other than the death of everything we knew and held dear about baseball, what went down in 2016 that affected dads here in the U.S.?  I’ve looked back at at the parenting trends and stories of the year that was, and at your clicks on this blog, to see what concerned you or affected the dads in your life this year.

Bowie, Prince, George Michael, Snape, Lemmy, Glenn Frey, Dr. Bombay, Chekhov, Mrs. Brady, Mrs. Barone, Phife Dawg, Frank Jr., Merle Haggard, Gary Shandling, Willy Wonka, George Martin … the list goes on, and the year, it should be noted, is NOT over yet. Was this list actually statistically higher than previous years? Perhaps not, but the shocking part is how young many of the entertainers were and that many on the list were Baby Boomers. We turned to our screens and speakers for escape this year only to find that many of our favorite performers had ceased their output forever. Now the only new “Bowie” songs I’ll be getting are by the crab in “Moana.”

You Stay-at-Homes got a Lego guy

Lego isn’t just for impossibly expensive Star Wars sets anymore. It’s also for a little yellow plastic version of you with your hipster beard and your flannel, pushing a stroller to a playdate. You may be staying home by choice, or you may be staying home because your earning potential is lower than the cost of childcare, but either way, you can at least see yourself reflected in mini-fig form near a brick reconstruction of the room where you struggle to put in your daughter’s ponytails without making her cry that you’re pulling too hard.

Not just regular lice, but lice that is shampoo-resistant, drug-resistant, fireproof, bulletproof and able to calculate pi to 1,000 places. Take off and nuke the entire scalp from orbit–it’s the only way to be sure. 1 in 2 Chicago children were carried off to louse lairs by superlice this year, while the remaining children cowered at home and prayed they’d never accidentally put on the wrong hat at school.

It was the app that took the country by storm in what seemed liked simpler times. We walked tens of thousands of steps, annoyed shop owners and stepped into traffic, mostly just to fill our bag with Pidgeys and Rattatas and to spend real money on pretend orbs. The fears over the criminals luring us all into cages using planted code and the overrunning of sacred sites by Jigglypuff hunters was largely unfounded, and we quickly all got bored at once. All that data, gone …

You were more careful at the zoo

Alas, poor Harambe. The ill-fated gorilla who garnered more votes in the presidential election than Jill Stein (he didn’t, actually) had us all pointing fingers over who watches their kid closely enough and who doesn’t. A November report by the FDA said that the Cincinnati Zoo’s barrier was not in compliance with federal standards, but those standards were more vague than Harambe’s own platform during his presidential campaign. Meanwhile the family of the boy who fell in the enclosure had to go hide out in an embassy somewhere with Julian Assange and Steve Bartman. Now that it’s all over, a rare gorilla is still dead, and we still can’t decide how much running off by your little one is an unavoidable amount of running off by your little one.

You watched out for clowns

By the numbers, my biggest blog post of the year was about the clown epidemic this fall. As a nation, we’ve long been fixated by the clown as an object d’horreur, but this Halloween our fears became flesh (or at least ectoplasm) when Chicagoland, and the rest of the country, suddenly found itself overrun be threatening Pierrots, Emmett Kellys and Its. What’s a dad to do? Bring a flamethrower trick-or-treating? Stay up all night guarding his child’s room with an ax and a bottle of seltzer?  We spent most of October checking under the bed repeatedly.

I guess we were right to be scared of clowns, because an orange-faced goof with crazy hair, white circles around his eyes, a baggy suit and the ability to make us laugh until it suddenly isn’t funny at all–somehow made his way inside our house. Parents are worried. Conversations are tense. Dads who have clicked on endless think pieces about how to be better husbands and fathers and how to raise confident daughters now see the death of decency in public discourse. We see cruel mockery and lewd behavior rewarded in the grandest fashion, and we have to sort it out somehow for our daughters and sons. We’re all complaining about 2016, but isn’t 2017 what we really need to worry about?

2016 is almost over. There are still several musicians left and you still have your child’s laughter and your Lego guy to keep you happy through the remaining months of winter. Let’s meet back here in 2017, where I’ll keep piling on the gallows humor and where I promise to continue to provide no answers at all to your deepest parenting concerns.

Thank you, sincerely, for your readership, and good luck!