The new Viking exhibit at the Field Museum Your kids saw them in Frozen, in recent credit card company commercials and in the beard-growing hipster fascination of the generation before them.

And, really, you’ve always assumed that they might be miniature Vikings themselves—a little mischievous, a bit rebellious, slightly unkempt and wild.

Now, kids can experience a glimpse into the Viking culture that has recently become a pop culture obsession. 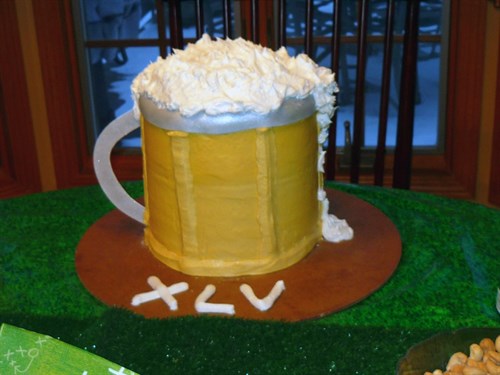 The Field Museum is the only stop for this exhibit nationwide, and for good reason. According to the Swedish History Museum, by 1910, Chicago was home to the world’s second largest Swedish population. But Chicagoans of Scandinavian descent aren’t the only ones who will be interested in this unique display of artifacts and history.

Kids always go crazy over the interactive displays at Field, which is one reason the museum made sure to put plenty of them in the Viking exhibit. It’ll be hard to tear your little ones away from the number of interactive, touch-screen Viking games and history quizzes. One of the favorites is a game where kids can excavate a Viking boat grave while standing next to a true-to-size replica of a Viking boat. 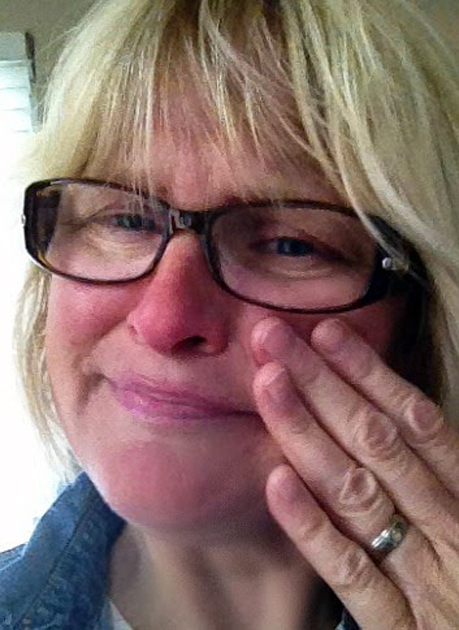 Armando Czares, a fifth grader at Ideal Elementary in Countryside, says that when he gets home from his field trip to the exhibit, he can’t wait to tell his family about the detailed artifacts he saw—mainly the “awesome” knives that warriors used. “It’s more realistic to learn this way,” he says. “I like seeing the real materials they used and then learning the different ways they used them.”

Armando’s teacher, Christina Jumic, says her favorite thing about taking the kids to the exhibit is bringing something the kids are curious about to life. “Vikings aren’t in our normal curriculum, but because they’ve been so popular recently, the fifth-graders already have background knowledge of them, and that makes them eager to learn more,” she says.

One of the main focuses of the exhibit is to introduce visitors to a new, more complete perspective of Viking culture. Stereotypes of Vikings, such as tales of looters and plunderers, dominate most of public knowledge, but Field wants to show there is much more to the most famous Nordics in history.

The exhibit details the lives and society of the Vikings through stories about explorers and tradesman, artifacts and social dynamics, such as their religious beliefs, home lives, tools, dress, boats and jewelry. You can even get the answers about the crazy horned helmets and questionable hygiene.

You and your little Vikings have until Oct. 4 to see the history that started the legend.

Chicago Parent Staff -
Here are some ideas to celebrate the Festival of Lights.
Read more
Guides