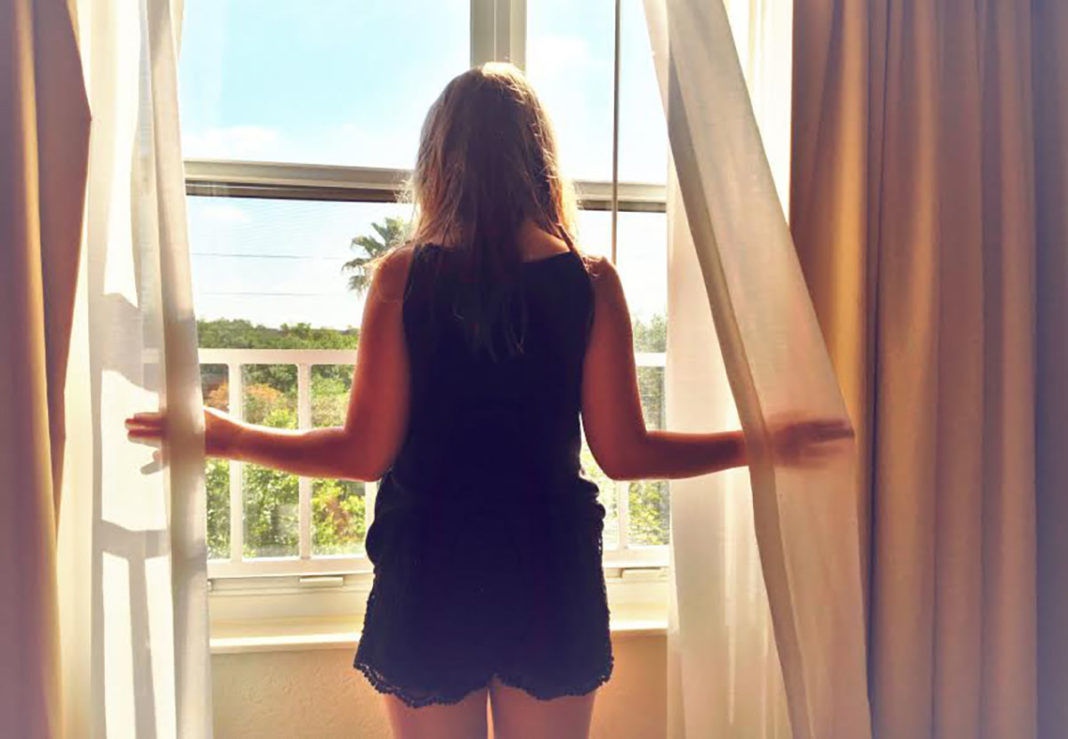 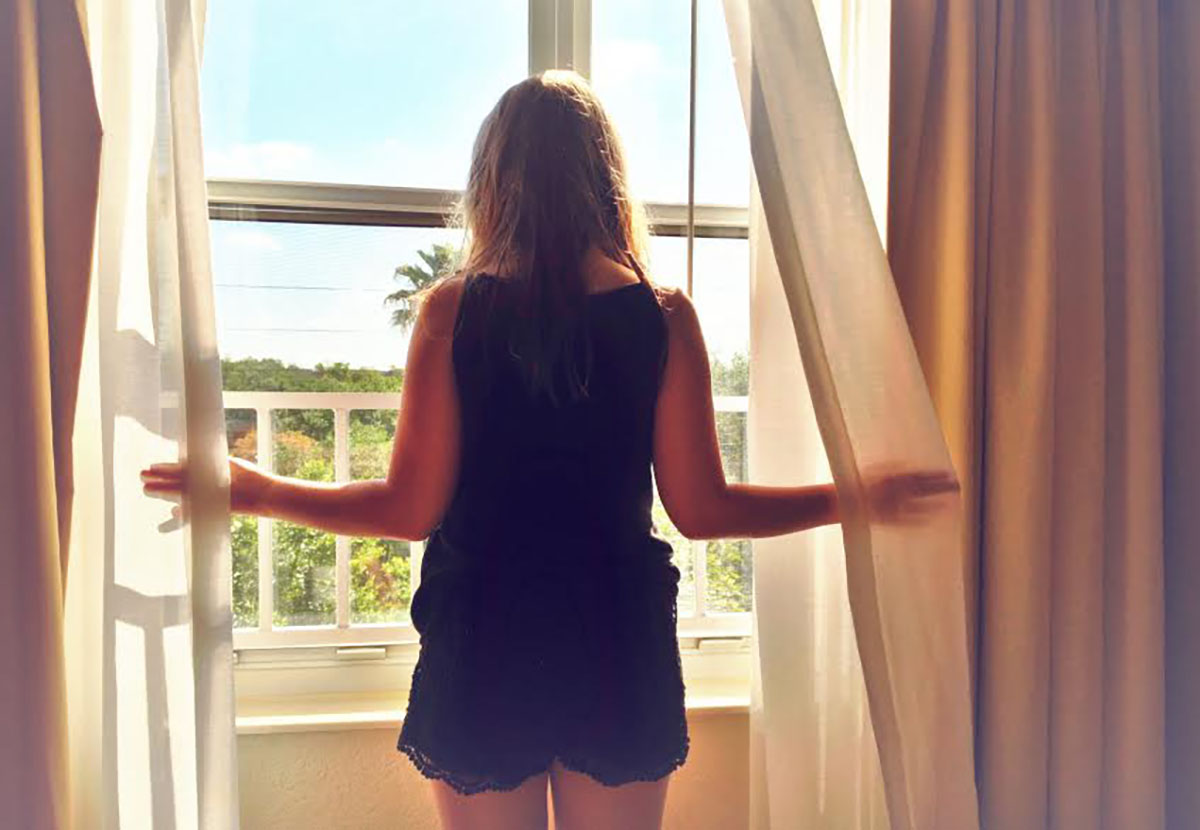 In 2015, transgender is a word that has received a lot of attention. We read about it regularly in our newsfeed and chat about it with friends over dinner. The idea that someone can be assigned a gender at birth that does not match their identity is becoming a familiar concept. It hasn’t always been this way, and society still has a long way to go with its conversation about transgender identity.

How do we get there?

“I wish there were a light bulb I could flip on to let people know that gender diversity is OK,” says Scott Leibowitz, head child and adolescent psychiatrist at the Gender and Sex Development program at Ann& Robert H. Lurie Children’s Hospital.

Over the last few years, he has seen some positive changes in the topic of gender identity, a change he thinks is probably the result of the media helping to open the public’s minds to the fluidity of gender identity.

“I’ve seen that families are more open and willing to be accepting and understanding because it’s becoming more and more evident that they aren’t alone. Being transgender can feel isolating. It’s not so isolating anymore,” he says.

Despite the rise in understanding, transgender children and adolescents still face enormous stigma and discrimination. Forty-one percent of transgender individuals attempt suicide sometime in their lives, nine times the national average. This puts transgender individuals, because of all the obstacles they face in everyday life, at an extremely high suicide risk.

There a few vital concepts to understand about transgender identity, he says.

“First of all, there is no one way to be transgender. Everyone on the planet has a gender identity, and it is just one part of a person’s being,” Leibowitz says. “People tend to think that being transgender encompasses the entire essence of that person. But what we must do is talk about transgender identity in terms of incorporating this one aspect of a person into the many, many other aspects of what makes them who they are.”

Leibowitz says the most important thing parents can do for their children in regards to gender identity is to let them grow in a way that makes the most sense to them.

“The kids that know they’ll be accepted no matter what are always most comfortable in their own skin,” he says. “They can cope with adversity in a way that’s courageous and resilient.”

And as for everyone else’s acceptance and understanding? There are no quick fixes, but continuing to illuminate the gender identity conversation might get us there.

Midwest Food Trails Worth the Trip

Are you on a budget, but still want to take your family to do something fun? Find free things to do in the city and suburbs.
Read more
Guides