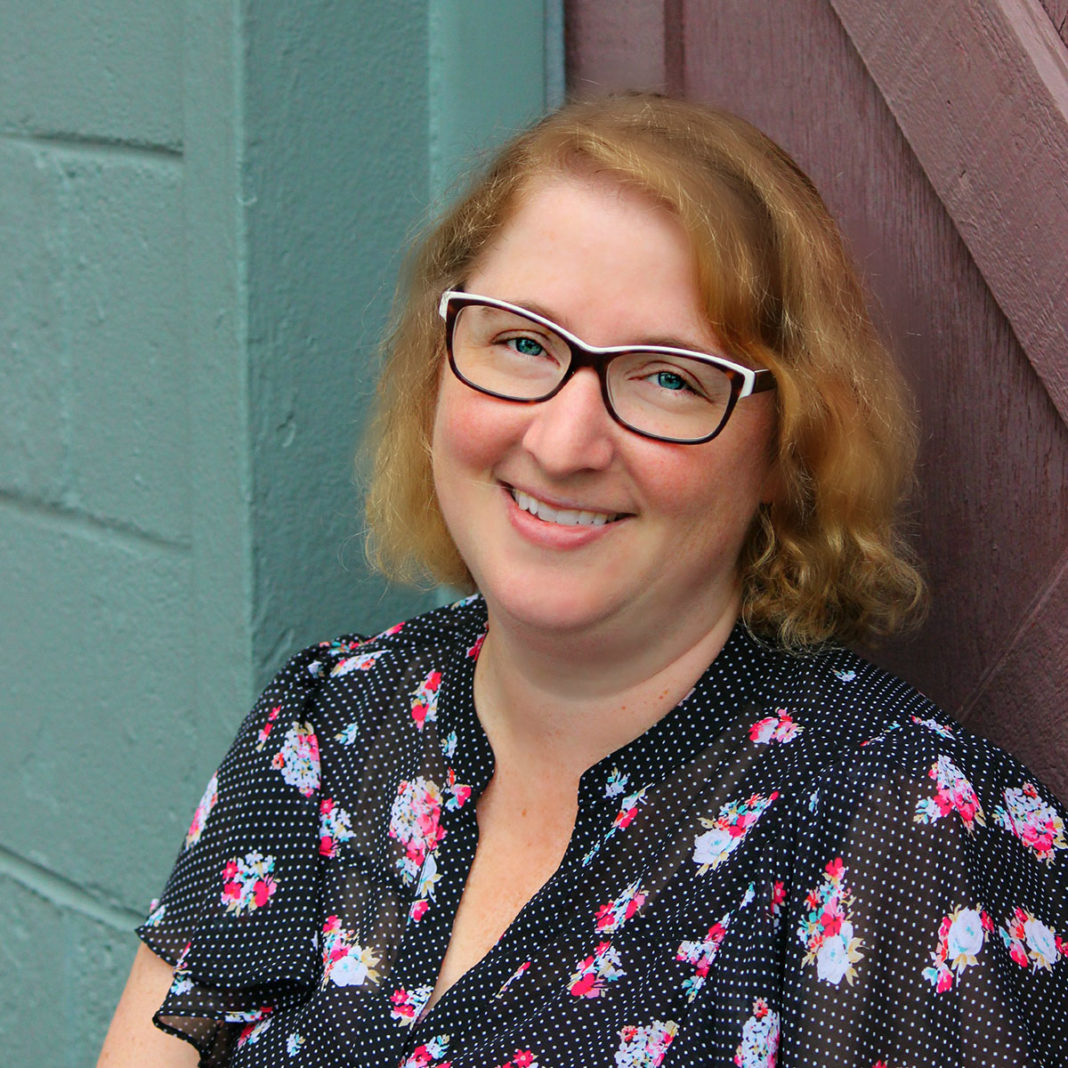 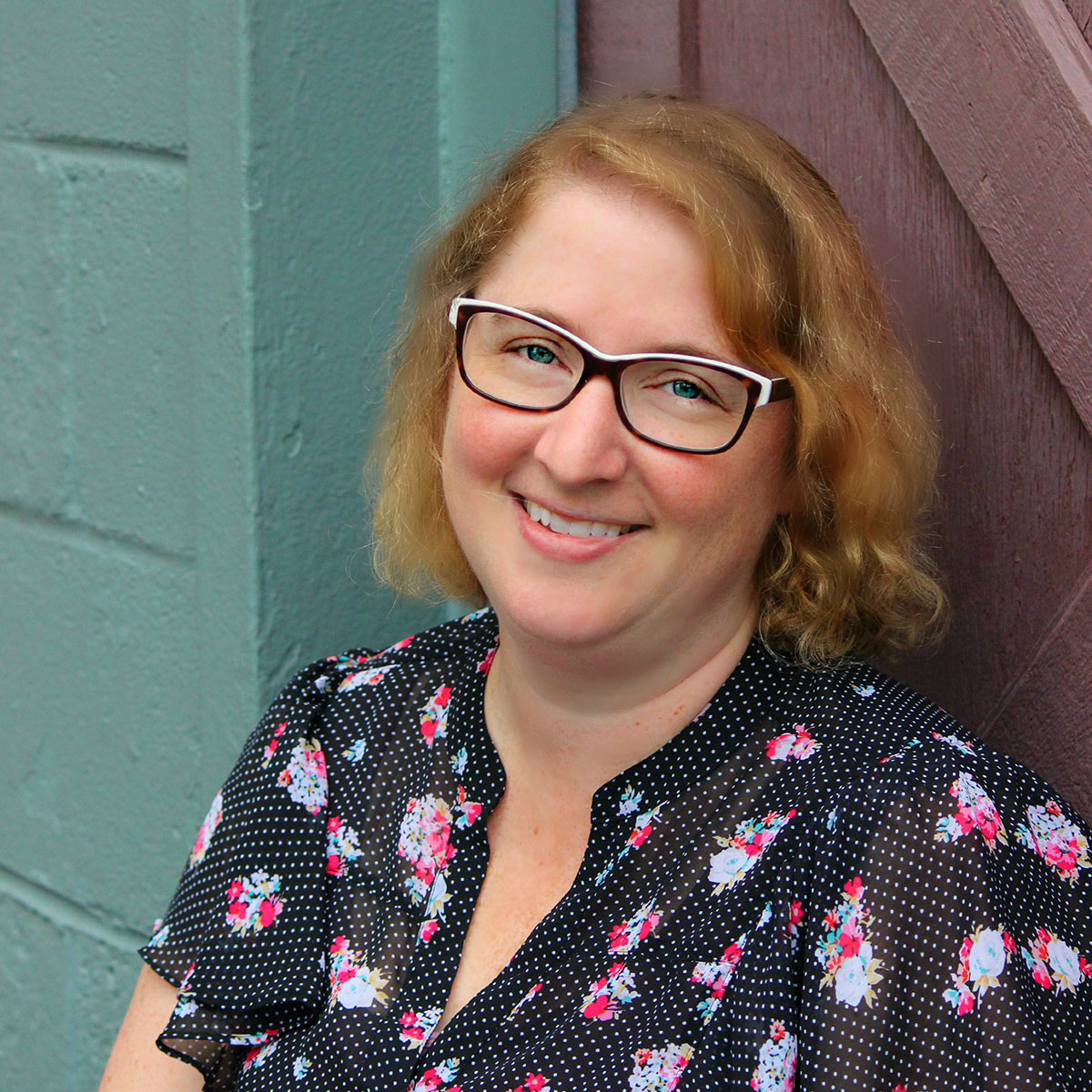 I didn’t plan on being a mother. I met my future husband in August 2006 and by March 2007, we were pregnant. There’s a lot of words and terms we toss around about this matter, that I guess I never really thought about at the time. Surprise, accident, mistake, oopsie. Anyone who’s ever been unexpectedly expecting can probably throw a few more into the pot.

My pregnancy was absolutely normal, and on New Year’s Eve, I gave birth to a beautiful, perfect, amazing baby girl. No. THE most beautiful, perfect, amazing baby girl. In 2009, her father and I got married and my almost 2-year-old wore a frilly white gown with red ribbons and flowers that matched my own. My 16×20 wedding canvas shows a smiling happy family: father, mother and daughter.

Thank God the canvas was a wedding gift, because I can’t hang it anymore. At least not without a lengthy explanation and good deal of anguish.

When my daughter was 2, she told me she wanted to be a boy when she grew up. Friends and family said it was just a phase.

At 3 she asked me why I wouldn’t love her if she was a boy. Oh sweet baby, I would love you no matter what you are, I told her.

People cautioned me not to confuse her, make sure she knows she’s a girl.

At 4, we switched to a boy’s wardrobe. Perfectly coiffed and feminine women told me they were just like that as a child, a tomboy, and look at them now!

At 5, we shaved her head and her grandmothers about had a fit.

At 6, she asked us to transition.

My daughter became my son.

My child has a condition called gender dysphoria, which means the gender he was assigned biologically doesn’t match the gender he identifies with. Lately it seems like the news is full of stories like my child. Aydian Dowling may grace the cover of Men’s Health in November, having been named one of the The Ultimate Men’s Health Guys as a transgender man. Bruce, now Caitlyn, Jenner gave a two-hour interview with Diane Sawyer, where she said she has always been a woman. Leelah Alcorn, a 16-year-old transgender girl, committed suicide with the misguided idea of raising awareness.

I didn’t plan to have a transgender child. And there’s a lot of words and terms people toss around about this matter. Trannie. Freak. Abomination. Accident. Mistake. Don’t think the motif is lost on me.

Nobody plans to have a child who by simply being themselves will be exposed to ridicule, bullying and harassment. Nobody wants to think about their child attempting suicide because they feel like they have no one. And half of all children diagnosed with gender dysphoria will attempt suicide by 20. No mother wants that for her child.

There’s a series of well-intended phrases of comfort that I hear now, all the time. `It’s such a shame, he was such a pretty girl.’ `I’m so sorry you have to go through this. This must be so hard for you.’

I love my child unconditionally. It isn’t hard for me. He stood in front of 24 of his peers and told them exactly who and what he wanted to be. That’s hard.

His courage takes my breath away. There are kids at school who call him weird, shove him, tell him that God made him a girl and that’s what he has to be. And every day, my child has to face that. For the rest of his life, he’s going to have to face that. That’s hard.

We don’t really understand what we’ve signed up for when we decide to be a mother. We don’t know how it’s going to change us, make us grow, make us hopefully better people. My child has changed me, made me grow as a person and learn courage and confidence and acceptance. He’s helped me to come out, proudly, as the parent of a transgender child.

I didn’t plan to be a mother, but I wouldn’t change being his for anything in the world.

Want to be the coolest parent out of all your child’s friends and throw the best birthday party? We’ve got you covered.
Read more
Guides