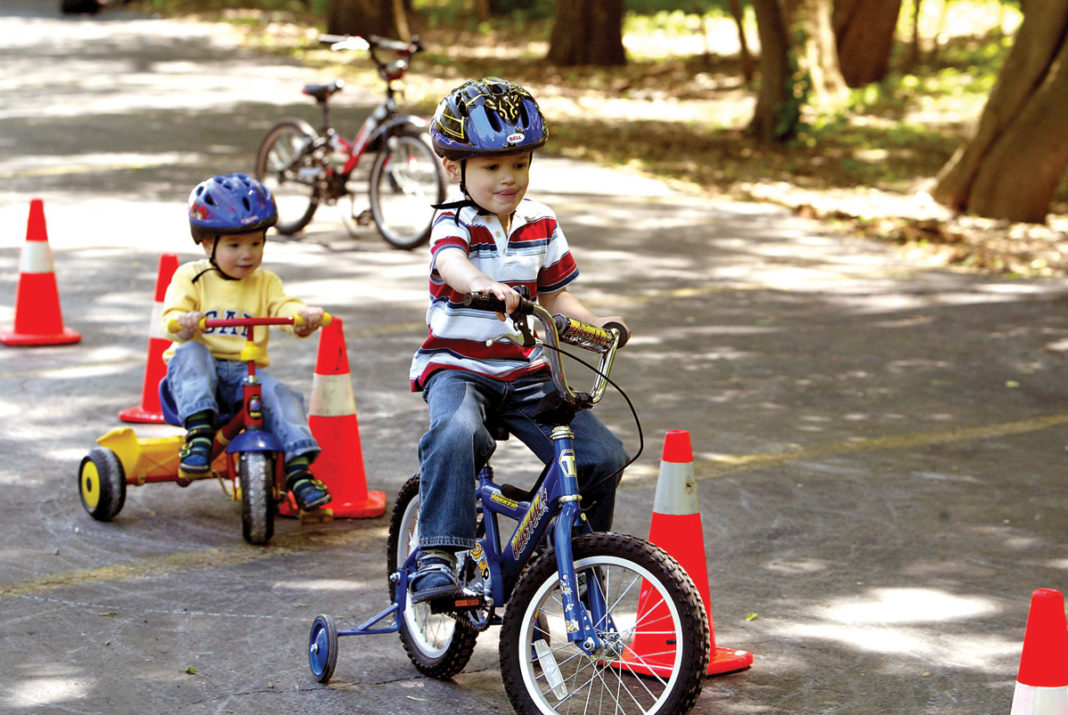 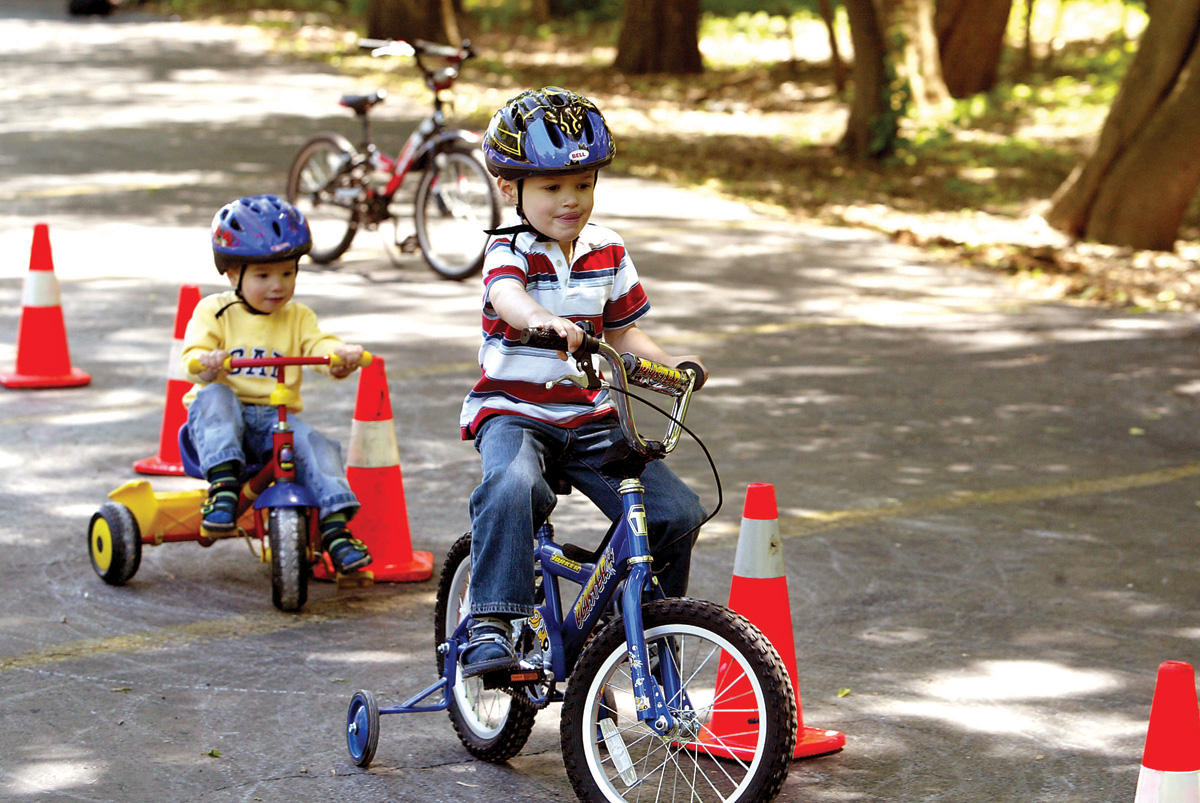 Free at last! Our kids have been cooped up for months enduring one of the coldest winters on record. The idea of jumping on their bikes, scooters or skateboards to feel the warmth of the sunshine, catch the breeze in their hair and release that restless energy may be all too tempting to resist. But before you let them ride off into the sunset, be mindful of a common misunderstanding that could increase your child’s risk of injury or even death.

Many parents are vigilant in taking bike safety precautions for their children in their earlier years, such as wearing a helmet on their first tricycle. They often believe that younger children are at higher risk for injury or death from an accident. You might be surprised to learn that your child’s risk actually increases as they age. Of greater concern is that as the safety risks increase, the incidents of children in the Chicago area taking precautions by wearing a bike helmet decreases.

National statistics indicate that 91 percent of all cyclists killed in 2009 in the United States were not wearing a helmet.¹

The biggest obstacle to helmet use according to a focus group of area adolescents indicated that they make a poor fashion statement. To some, helmets are for bike racers. To others, they are for babies.

Ideas for Parents from Kids

Helmet’s focus group was asked to brainstorm ideas that would increase the likelihood that they would wear a helmet and their ideas were quite insightful.

Their first suggestion was based on their reaction of surprise to the data on the risks. It had real impact and they encouraged parents to share the injury and death statistics with their kids.

Bring the possible injuries to life

Scott Ellis, a parent, physics instructor, bike-riding enthusiast and volunteer with Helmet, built a contraption called “The Melon Smasher.” The device is fun and highly visual and has been well received on a tour of Chicago area schools. It uses a catapult and two watermelons – one with a helmet and one without – to demonstrate the head injuries possible in a bike accident. I encourage you to show your child the “Melon Smasher” video demonstration posted on YouTube.

Practice what you preach

In addition, I would add this final suggestion: Don’t let your guard down! Remember that intuition you had to take safety precautions with your child when they were just trying their first wheels? It’s easy to become lackadaisical on the issue, particularly when you’re met with resistance. Enforce the rule, “No helmet, no wheels.” Your child’s safety is non-negotiable.

¹According to the Bicycle Helmet Safety Institute

Brought to you by Academic Approach
Read more
Advice

From boogers to pen caps, here's why some kids can't seem to keep strange and stomach-turning things out of their mouths.
Read more
Guides