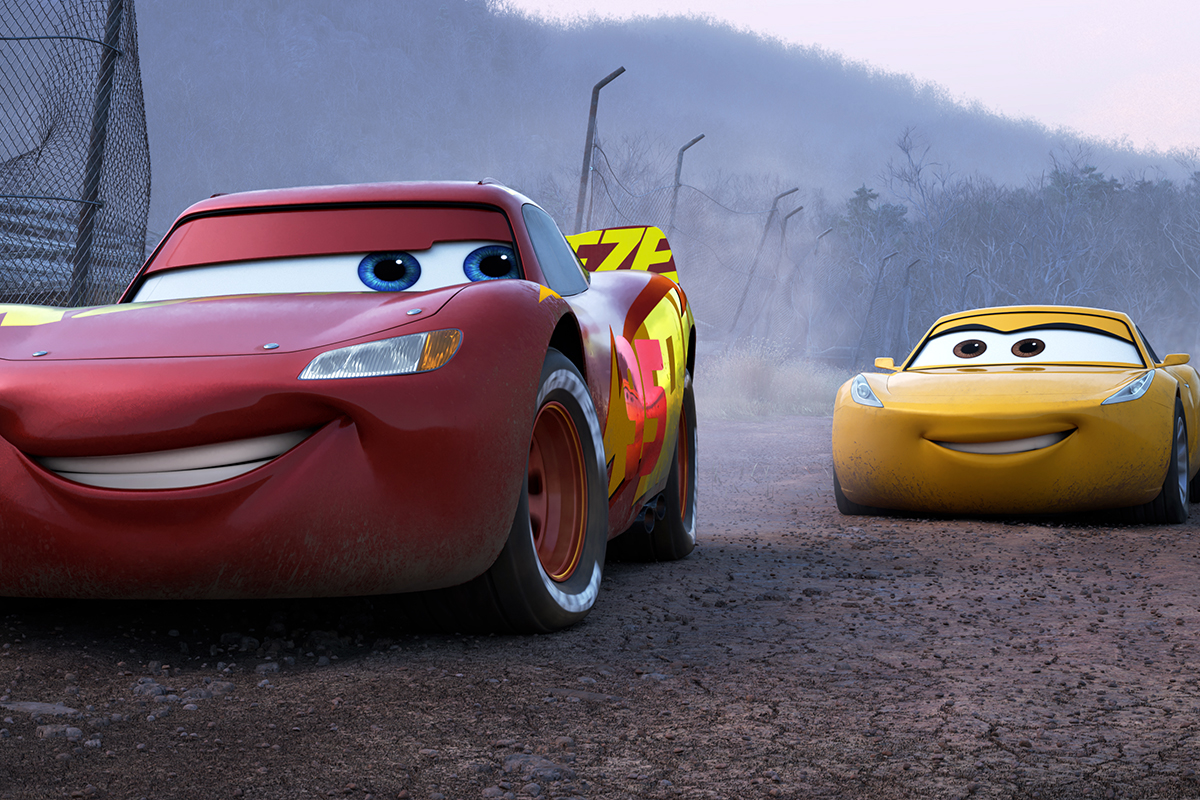 Summer brings all kinds of fun, including blockbuster movies. There’s something really delightful about taking your littles to a cool, dark theater on a hot, lazy day and sharing some popcorn while watching an exciting adventure or a silly comedy. Here’s our 2017 summer movie guide for families.

Diary of a Wimpy Kid: The Long Haul

The fourth and latest installment in the Wimpy Kid series features a brand-new cast, with Alicia Silverstone starring as the mom. Young Greg talks his family into visiting his great-grandmother so that he can achieve his ulterior motive of attending a gaming convention.

Teens and mature tweens with a romantic streak will appreciate this adaption of the novel of the same name by acclaimed author Nicola Yoon. The story focuses on Madeline, a teen who cannot leave the house due to health reasons. Everything changes, though, with the arrival of a new next door neighbor. It’s a great chance to have teens read the book first, and discuss which is better.

Pirates of the Caribbean: Dead Men Tell No Tales

Rated PG-13 for sequences of adventure violence, and some suggestive content

This is another one for older kids. Johnny Depp returns as Captain Jack Sparrow and this time he needs to find the trident of Poseidon in order to escape from the Devil’s Triangle and the evil Captain Salazar (played by Javier Bardem).

The children’s book series by Dav Pilkey makes its debut on the big screen in this animated feature by DreamWorks. George and Harold (voiced by Kevin Hart and Jordan Peele) hypnotize their principal (voiced by Ed Helms) into thinking he’s a superhero named Captain Underpants. They’ll need his help to save the school from Professor Poopypants, an evil scientist turned elementary school teacher.

Rated PG-13 for sequences of violence and action, and some suggestive content

Girl power is huge in this film about the Amazonian princess turned superhero starring Gal Gadot. Chris Pine plays the American World War I pilot who crashes into her tropical paradise and informs her about the battles raging in the world. She thinks she can stop the threat, and leaves home to do so. That’s when she discovers her true powers.

Cars fans are all revved up to see Lightning McQueen back on the big screen. He’s no longer the youngest on the track and he may not be the fastest either, after the arrival of a new generation of racers. But he’s determined to prove that he is still the best and eager young race technician, Cruz Ramirez (voiced by Cristela Alonzo), can help him do just that.

Peter Parker (played by Tom Holland) is back in this latest installment of the Marvel films, which picks up at the end of Captain America: Civil War. Peter returns home to high school and his Aunt May (played by Marisa Tomei) but in addition to school work, he’s trying to impress Tony Stark (played by Robert Downey, Jr.).

No matter how you’re feeling, there’s an emoji for that. The Emoji Movie follows three emojis (voiced by Anna Faris, James Corden and T.J. Miller) from Textopolis, where emojjis live, on an adventure through a smartphone as they try to save themselves and their world from being deleted. Patrick Stewart voices the poop emoji. We’re not sure how we feel about that.

The Nut Job 2: Nutty by Nature

The mayor of Oakton City is scheming to bulldoze the city park, home to Surly (voiced by Will Arnett) and his friends, Buddy, Andie and Precious (voiced by Tom Kenny, Katherine Heigl and Maya Rudolph) to make way for a big amusement park. The park animals must save their home by stopping the mayor, his daughter and an out of control animal control officer.

This animated film follows two 11-year-old orphans in France chasing their dreams, with the focus on one who wants to be a ballerina. She lands the position of pupil at the Grand Opera house after a case of mistaken identity. Dance fans will be excited to know that Maddie Ziegler voices one of the characters.

Not all films are appropriate for all ages and families. Doing some advance research can help you decide and help you prepare your kids. We find Common Sense Media to be really helpful.

How a mom of two tuned into her needs and is now laughing throughout Chicagoland with Bad Momz of Comedy.
Read more
You

If you want to join the fight to help end gun violence, start with these organizations.
Read more
Advice

From boogers to pen caps, here's why some kids can't seem to keep strange and stomach-turning things out of their mouths.
Read more
You