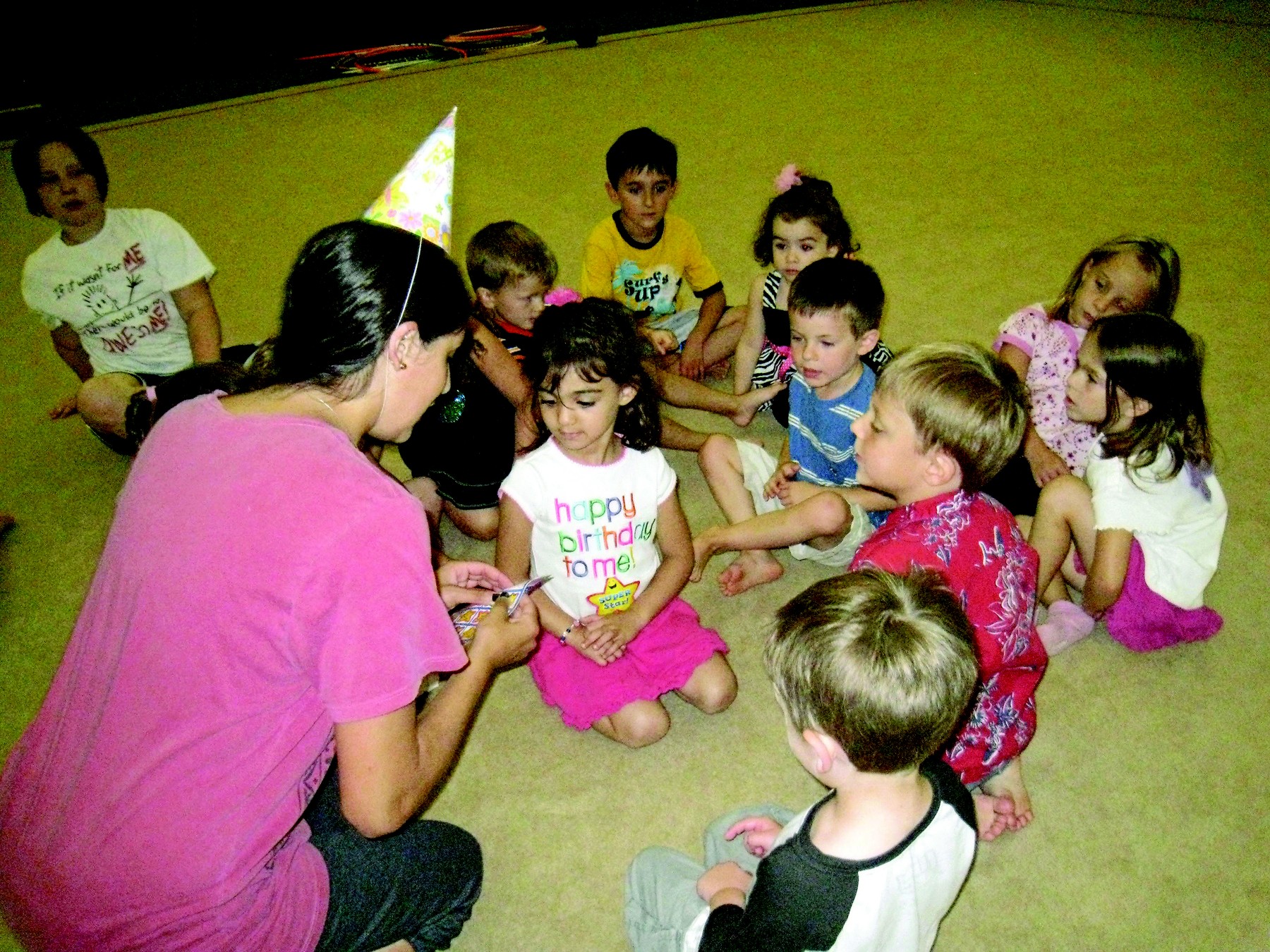 Parents want their children to feel special and important, and that is especially true on a child’s birthday. A birthday girl or birthday boy is the figurative star of the day, and many birthday parties take it a step further and make the guest of honor the literal star of the show.

One option is to make your child royalty. At Medieval Times in Schaumburg, a birthday celebration includes a personalized announcement during the show.

“You are truly royalty on that day,” says Sandy Maldonado-Martinez, marketing and sales manager. “It’s unique, and not your typical birthday outing. Kids are going to remember being put front and center.”

The King or Princess at the tournament announces who is there celebrating a birthday, and everyone starts cheering.

Maldonado-Martinez says that as the entire crowd joins in, the birthday guests get a great look on their face when they realize, “They’re all cheering for me.”

Medieval Times celebrates birthdays of all ages and has become a popular birthday destination for teens. Maldonado-Martinez says teen fans of Game of Thrones are especially enthusiastic.

The regal theme also is found at My Party Princess, where owner Melissa Raitano explains, “Everything we do is catered around the birthday girl – special throne, special dress. Everything is catered to make that girl feel special.”

Package options available to make a birthday girl feel like Hollywood’s most popular starlet include a limousine, a walk down the pink carpet, a cake that looks like her, special photo shoots and sometimes even some bling to take home.

Sometimes, putting the birthday child in the spotlight means a little alone time first. They offer different party packages that can give a birthday child extra time in the facility to be party ready when guests arrive or have one-on-one time with a princess.

Raitano says that My Party Princess is rolling out a pen pal package with the birthday girl receiving a letter from a princess four times a year.

“We want to make girls feel special all year round, not just on their birthday.”

A royal theme is not the only way to shine a spotlight on the birthday star.

The Deerfield Park District offers many different kinds of theme parties and each one has a different way of putting the birthday child front and center.

“Who doesn’t want to be the star of the show on their birthday?” asks Mari Krasney, Deerfield Park District’s birthday party coordinator. Its dance party puts the birthday kid literally on stage and the beauty birthday party means the birthday girl leads the walk down the runway, but the possibilities are endless, including a magic-themed party with the birthday child serving as the magician’s assistant.

Other examples include a science party at which the guest of honor dons a lab coat and helps perform the experiments in front of guests, or even a cooking theme party where kids choose the menu and leave feeling like the next Food Network star. Even the art party features the birthday child (or teen) at the front of the room, explaining his/her choice of project to guests.

“We make sure that the birthday child is the most important person at that party,” says Darla Kuhs, communications and foundation manager for the Deerfield Park District.

The birthday kids are not the only ones who enjoy the extra special attention.

Conversely, some parents worry about how their child will handle the spotlight on what can be an already overwhelming day, but Krasney says she has never hosted a party where a child reacted poorly to the attention.

“I have had parents tell me before a party, ‘They’re so shy, they’re so shy’ but when the birthday child arrives and the party gets going, it’s like they’re in the theater department. They’re thrilled.”

Raitano agrees. “If a birthday girl is super shy, it’s our job to bring them out of their shell and make sure they have a good time and feel very special.”