Spring birthday ideas for your bigs and littles 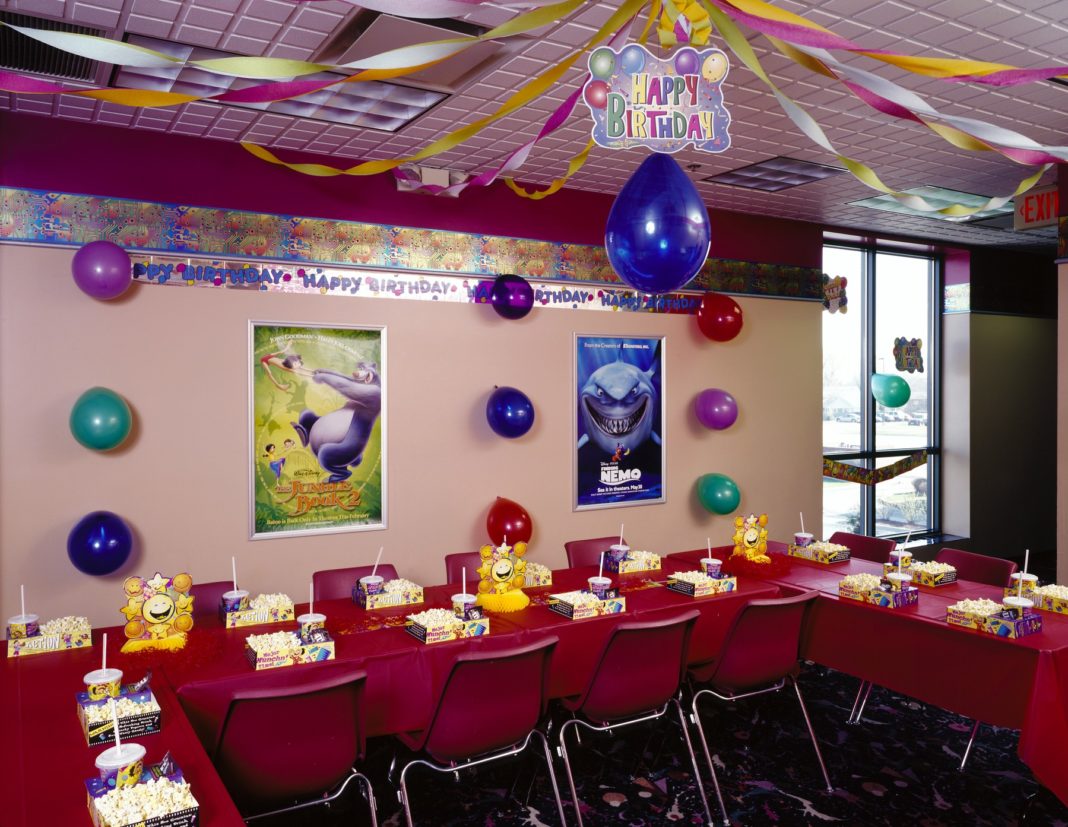 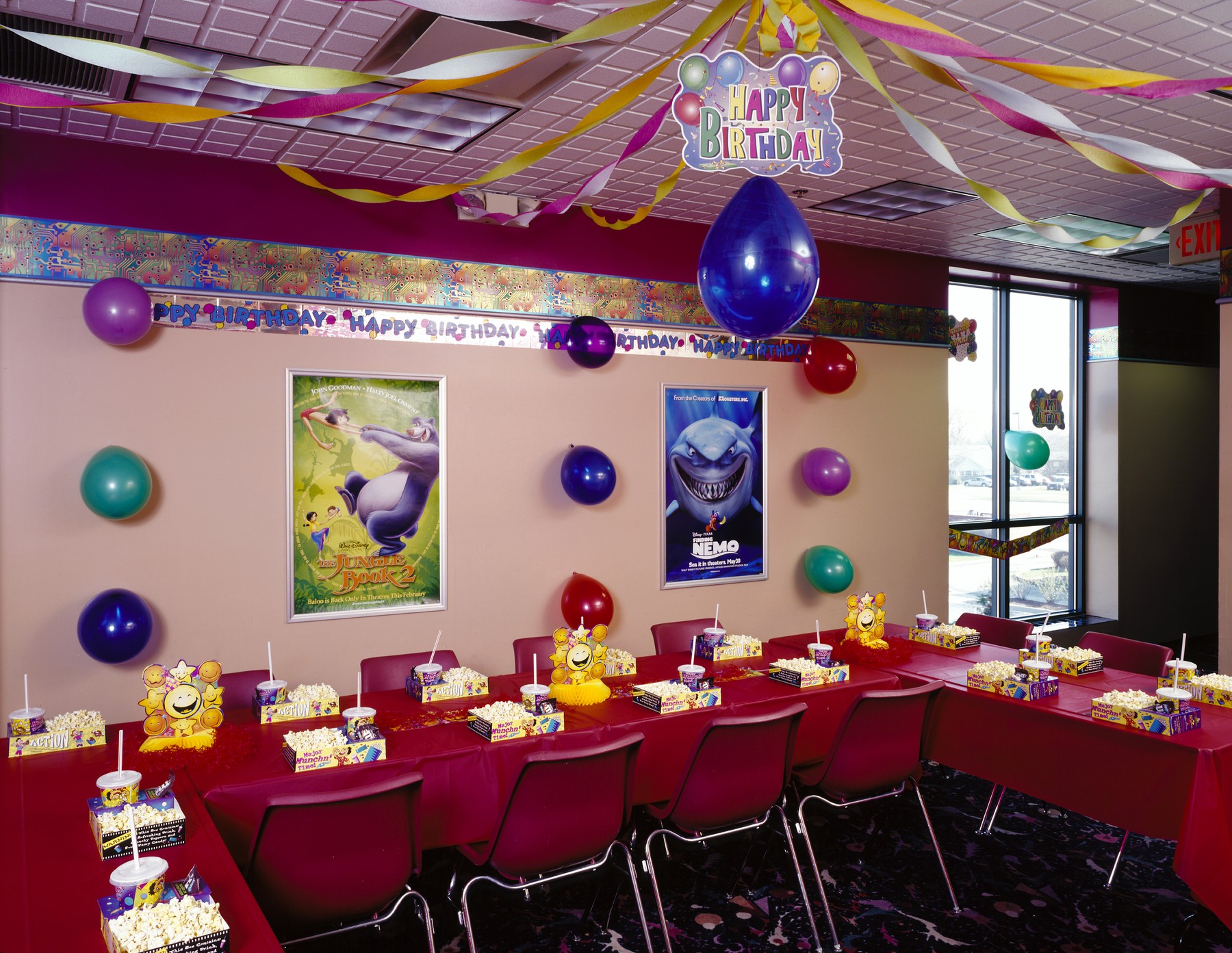 Whether your little one loves trains and candy or wants to the adventure of rock climbing or indoor skydiving, there are dozens of places around the greater Chicagoland area where you can fete your birthday kid with a party on virtually any theme.

Trains are always a favorite for the smallest of kids, and The Junction Diner in Forest Park is paradise for little locomotive lovers.

Owner Brad Wahl says the restaurant averages eight to nine birthdays a day. For those smaller walk-in birthday parties, kids get a free cupcake or can get their picture taken in the photo booth. The restaurant also limits pre-arranged birthday parties to one on Saturday and one on Sunday, so walk-ins can also use the party room and be served at the counter.

“Trains are certainly timeless; the kids love the predictability of the trains going around and around. They love the utility of trains, and they love the little ones as much as they love seeing them in real life,” he says.

At the Little Beans Café, with locations in Chicago and Evanston, the littlest birthday guests can play in the imagination village. The room, for kids 5 and younger, lets them play in the grocery shop, tree fort or camper, says Rob Spengler, one of the co-owners. In a separate room, kids 5-10 can play on the obstacle course, play games on the half-court gymnasium or sing in the karaoke room. The facility is popular for parties because there’s something to do for everyone, he says. Private parties can rent the entire space, while semi-private parties share the space with the public but have private access to the party room.

“There is plenty of room for engaging, imaginative play for the littlest ones and we have many options for the older ones,” he says. “We’re the only ones who offer an obstacle course, and the karaoke is a great option for that age group, as well.”

For kids who love the movies, Classic Cinemas has 13 locations around Chicagoland and all but a few of those theaters have party rooms. Kids love having parties with movies featuring their favorite characters, says Mark Mazrimas, marketing manager for Classic Cinemas. A party at Classic Cinemas includes an hour in the party room, plus special roped-off seating area in the theater at show time and staff to bring around popcorn, drinks or other concessions, he says.

“Parents love it because it’s a turn-key party where we do all the work and everyone has fun at the movie,” he says.

The party room opened last May with different party options, all of which end with a candy shopping spree, says Jim Broutman, event planner and personal shopper for Dylan’s Candy Bar.

“Everything is based on candy; the rainbow cakes we serve are amazing,” he says. “Everything is rainbow, Willy Wonka and very colorful.”

Partygoers do crafts and candy-themed games, like candy bingo, a relay race or a licorice limbo, he says.

“We can have parties for eight kids or 50, or you can buy out the second floor that holds 150 people,” he says. “We can do sampling and tasting and customize the party to meet your needs.”

For the slightly older child who might want a more adventurous party, Vertical Endeavors in Glendale Heights offers a two-hour party that includes climbing activities led by an experienced instructor.

“Vertical Endeavors is unique because we specialize in bringing the adventure of rock climbing to a level where anyone can be comfortable participating, from first-timers afraid of heights to seasoned pros who have been climbing as long as they have been walking,” says Tiffany Paino, the facility manager.

For those who are really adventurous, iFly Chicago has locations in Naperville and Rosemont where adventurers can try indoor skydiving. The birthday child and their guests have a training session and watch a video before being suited up. Participants get to fly one at a time. Those fliers feeling extra adventurous can choose a “high-flight” option, where the flier and guide can go higher and faster than they would by themselves. After all the guests get to fly, the instructor puts on a demonstration, says Sarah Vogeley, a sales person for the Rosemont location. Those not flying can watch from outside the flight tunnel.

There are several party packages that could include video clips, flight certificates and a pizza party. “It’s a party that kids of all ages absolutely love.”

Katina Beniaris -
Looking for something fun and exciting to do with your kids that they are sure to enjoy? Try these places out with them.
Read more
Special Needs

Plan your family's fun at these attractions, playgrounds, theatres and venues for children with special needs.
Read more