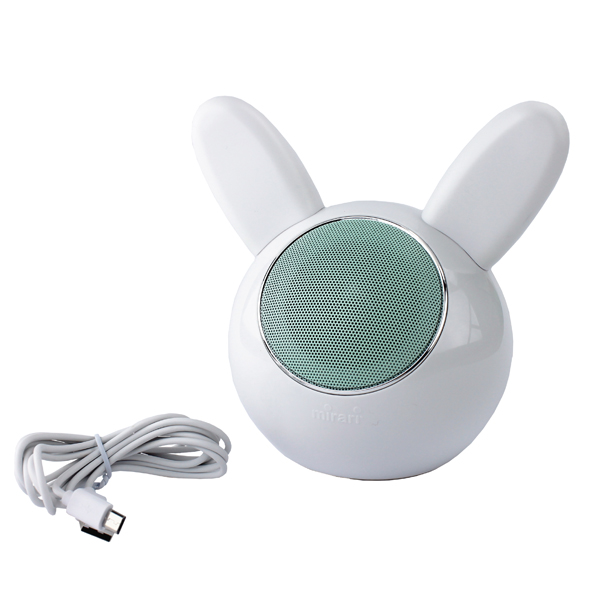 I know that I’m running late on weekday mornings when I hear the school bus stop next door to pick up the high school students on our block. That means it is 6:45 a.m. I often shake my head thinking about what time those high schoolers were awake to be standing outside, ready to go at that early hour.

Earlier this week, the American Academy of Pediatrics issued a study finding that America’s tweens and teens are not getting sufficient sleep and they issued a new policy statement that recommends moving back middle school and high school start times.

The AAP said that middle and high schools should not start any earlier than 8:30 a.m. That’s quite different from the status quo. The study found that a mere 15 percent of high schools start at that time or later.

I was surprised by some of the backlash to this new policy. Many people said that it was a lack of parental supervision that leads to our kids getting insufficient rest.

The AAP study, however, made it clear that tween and teen sleep issues are due to biology and not solely attributable to a lack of discipline. The AAP said in a statement that teens have “natural sleep cycles make it difficult for them to fall asleep before 11 p.m.”

I recognize that there are issues with sports practices, part-time jobs and care for siblings. Changing school start times would be a significant cultural shift, and those are never easy. But change can be good, too. And I have a hard time seeing something as more important than the health and well-being of our children.

Yes, we as parents need to make sure that they are going to bed a decent hour, without cell phones, computers and other electronics. We need to tell them about the importance of getting enough sleep. We need to make sure that they are not so overscheduled that sleep falls last on the to-do list. But we also need help in getting our kids enough rest.

According to A National Sleep Foundation poll, 87 percent of high school students sleep less than the recommended 8.5 to 9.5 hours of sleep on school nights. When the nation’s doctors cite that figure and announce that the lack of sleep can lead to both physical and mental health problems, a change is in order.

“The AAP is making a definitive and powerful statement about the importance of sleep to the health, safety, performance and well-being of our nation’s youth,” pediatrician Judith Owens, MD, FAAP, lead author of the policy statement, said.

I’m hopeful that school boards, teachers’ unions, parents and communities can work together and use this information to come up with a system on a schedule that best serves our children. I’m going to go out on a limb and say that it will also lead to some better rested parents, too. Who doesn’t want that?

Try these activities with your children at home or in your neighborhood before schools starts back up.
Read more
Guides