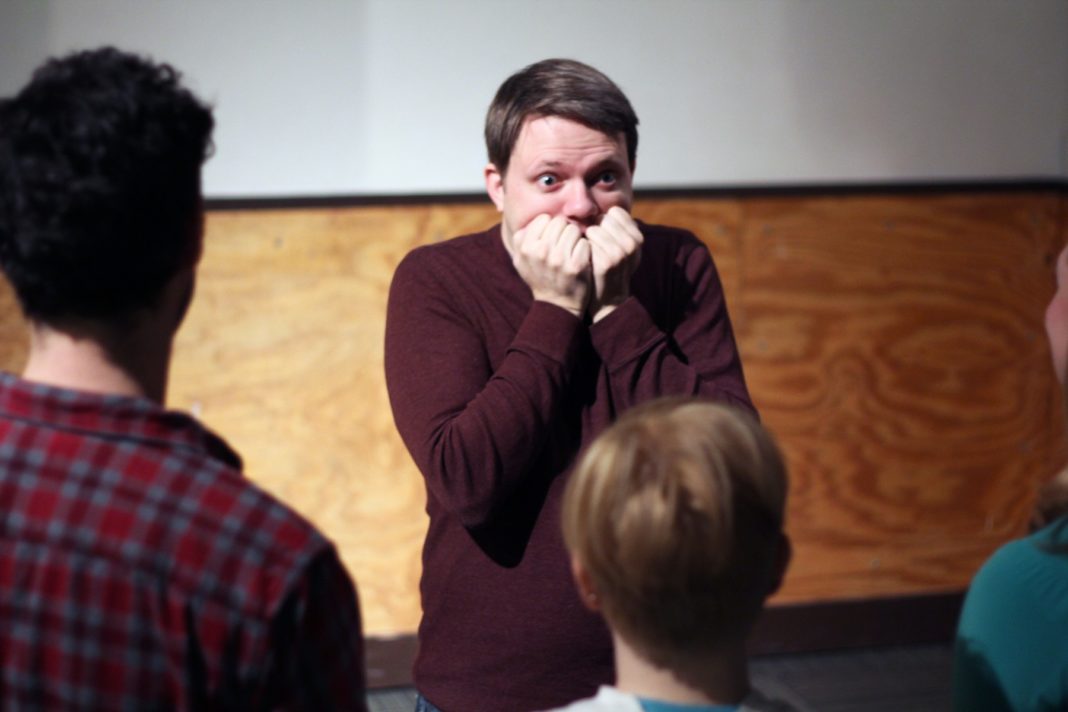 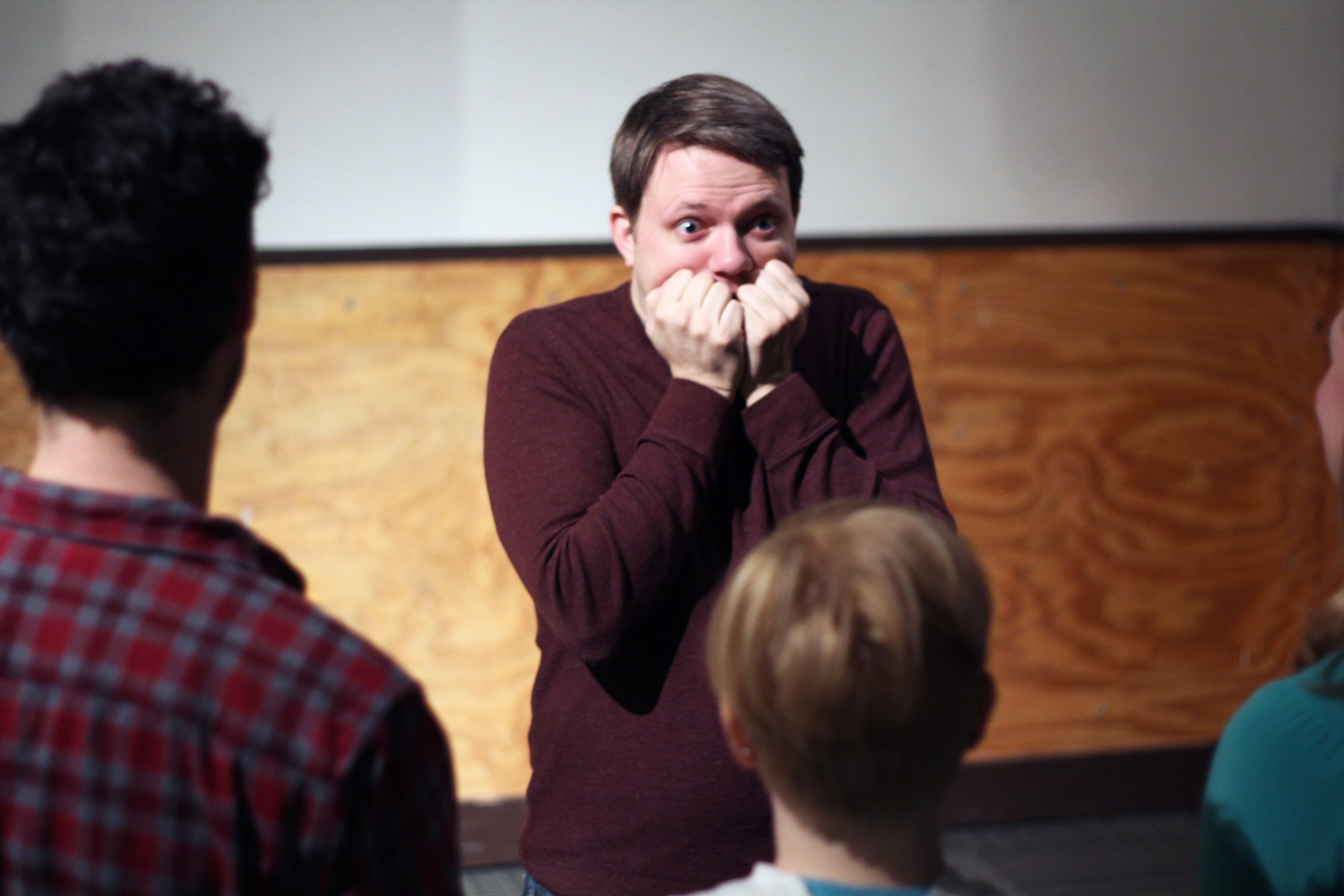 Kathy Brown, who home schools her 18-year-old son Jamie in suburban Flossmoor, commutes weekly to Second City Theater in Chicago to let him get his funny on at Improv for ASD. To Brown, the trip is more than worth the time and aggravation of the lengthy commute

“It’s a fun place to be,” Brown says. “The Jamie I know is very funny and I wanted him to be able to open up to other people.”

Although Improv for ASD is specifically designed for those on the autism spectrum, it is no different from any other improv class offered at Second City, according to Abby Wagner, director of Business Development at The Second City Training Centers& Education Programs International.

“There isn’t therapy, we don’t talk about autism in the class, and there aren’t ‘special games’ that we play in these classes, she says.

The teachers, Nick Johne, who has a daughter with autism, and Molly Fisher, developed the program after meeting as professor and student while Fisher worked on a master’s in theater.

“Ultimately, he asked what I was doing after graduation and I showed him a proposal I had made for an idea of making a theater company of sorts for people with autism, using improv as our main tool,” Fisher says.

When Johne and Fisher proposed the idea to Wagner, she recognized its importance.

“Improvisation helps with social skills, professional skills—giving presentations, networking—and is simply a fun hobby to pick up and challenge yourself,” says Wagner. “Truly anyone can improvise; the idea here is just to make it as accessible as possible.”

The program began as a one-week camp for teens in August 2013. “At the end of that week, students that had been hesitant or shy at the beginning, were on stage playing characters and engaging a room,” she remembers. “It was truly incredible. At that point, we knew there was something here that needed to be fostered and grown.”

Although the class is meant to be enjoyable, it doesn’t mean that kids on the autism spectrum simply jump in and begin performing. Becoming comfortable in the environment is the first step.

“Being that ASD is truly a spectrum, we’re constantly trying to make sure that the class moves along at the right pace for all students in the room, no matter where they fall in their level of verbal or social ability,” Wagner says.

“We’re noticing that if we let people do what they do and acknowledge what they’re doing, it goes away quicker than when there are rules and restrictions. We’re focusing on communicating about what goes on in overwhelming moment,” she says.

Recognizing the need for the familiar, the class always begins with games that promote focus and engagement, such as a circle game where each name is paired with an action and is simply repeated by the players. Another requires the students to clap and look at other students. “They’re focused on clapping and passing and not at looking at somebody else and that is easing toward connection,” Fisher says.

Although Fisher says the activities are more about having fun in a safe environment than on behavioral adjustment, there are plenty of examples of improvements on after-class social behavior.

“Jamie’s better in a social setting,” Brown says about her son who has participated in the program for a year and a half. “I don’t have to nudge him. He’ll stand up and shake someone’s hand. He has more eye contact.

There are stories of first friendships and crushes and two students deciding to become roommates in their own apartment, all unknown territory before the class.

Perhaps, the most important result is experiencing laughter as fun and not the tool of bullies.

“When we first started, and people would laugh at a joke, it was really hard because people thought they were being made fun of,” Fisher says. “It’s nice to see them laugh with each other.”

“They’re one of the funniest improv troops I’ve seen,” Fisher says. “And it’s a way to take their power back.”

For information about Improv for ASD fall classes, visit secondcity.com.

Vacation Checklist for Kids to Help Them Pack for a Trip

Have them learn how to pack like a pro.
Read more
Education

Students these days have a lot to juggle.
Read more
Guides