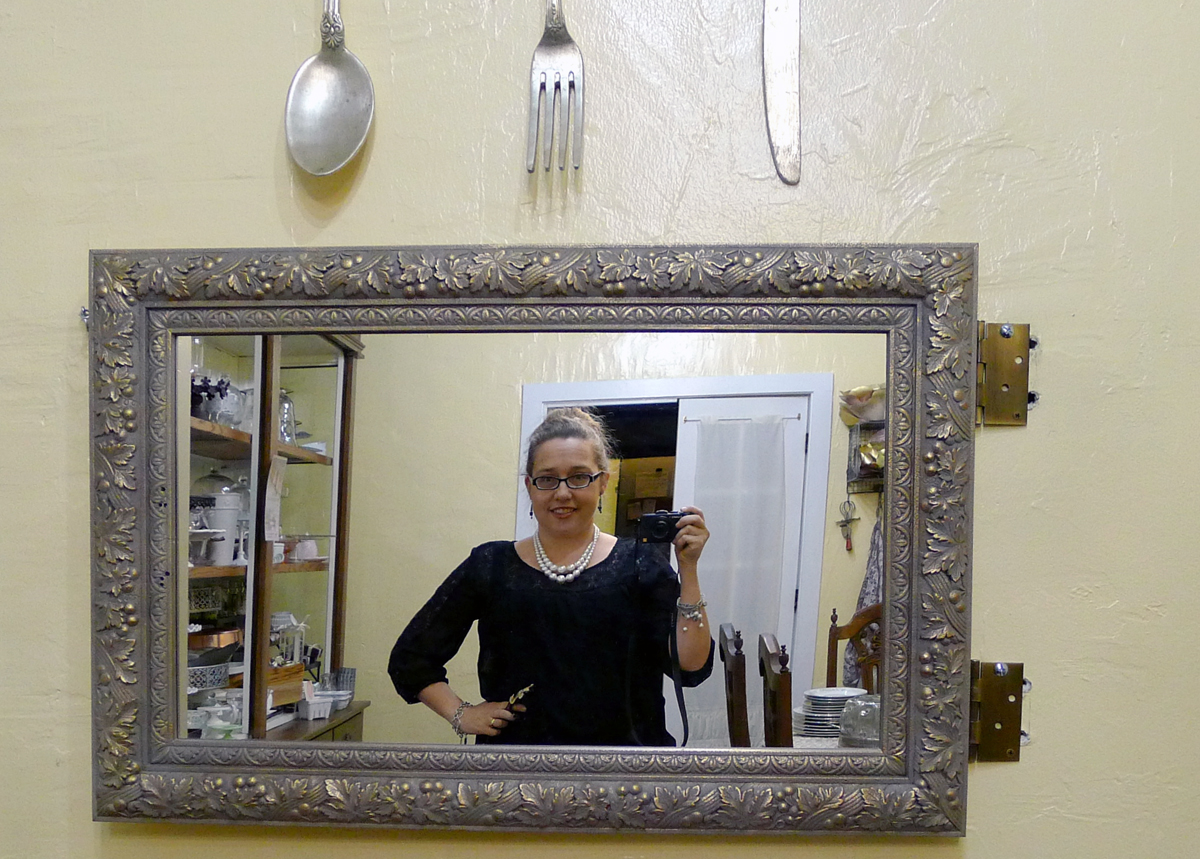 First, I have to say I understand where Kevin Whitehead is coming from with his impulse to simplify the breastfeeding in public controversy with a simple, albeit unnecessarily all caps, “COVER UP.”

First of all, there’s no need to yell.

But more importantly, this debate isn’t as simple as that. For every woman out there who is advocating “open-air breastfeeding” on Facebook, there are probably dozens more struggling to minimize the amount of chest they reveal as they wrestle a squirming child who’s trying to nurse.

Yes, there are cloaks, blankets, Snuggies and straight jackets, all perfect for covering a nursing child. But when a wandering hand creeps up and yanks that cover away, what is a mother supposed to do? Fight the child to maintain some level of Victorian decorum that he’s too young to understand? Or should she stop breastfeeding, to teach the child how to behave in public?

That would only shift the approbation to the screaming child instead of the mother, and likely upset even more people.

My wife wears two shirts everywhere we go, so she can pull one up and one down, to be considerate to folks who are freaked out by breastfeeding. Because of that, she’s constantly hot and uncomfortable, just to save a few onlookers from a glimpse of a part of her body that, on the beach, would be clearly visible above her swimsuit.

And yet the American Apparel ads splashed across city buses show scantily clad models that look like preteens, and those images fail to raise the ire of responsible dads who are “uncomfortable” with a little upper boob exposure. More skin is shown on North Avenue Beach than on any nursing mother in the city. The dichotomy of the boob’s place in public is illogical and favors sex over a family’s mental and nutritional well-being.

It makes me uncomfortable to be around a stranger with their private parts hanging out too, but a woman’s chest, above the nipple, isn’t private. Just ask most of the ladies in Wrigleyville on a Saturday night.

To be fair, most of the comments on Whitehead’s essay, saying that they don’t care about his discomfort are not helping matters. The vitriol and judgment don’t further the conversation. That type of response only reinforces the idea that breastfeeding moms are unwilling to discuss their point-of-view, preferring to yell instead.

As a dad who is fiercely committed to the well-being of his daughter and wife, it also makes me uncomfortable to see any mom struggle with an energetic youngster who just wants a little comfort.

Very few nursing moms go out of their way to make strangers feel uncomfortable. Those I’m around say they’re generally nervous that someone’s going to make a stink of their breastfeeding, ask them to leave, or ask them to go feed their child in the bathroom – a request that’s unsanitary and appalling.

There is a vocal minority speaking out against nurse-shaming, and it’s no surprise that it’s created a backlash among non-mothers. But it’s important to remember that in real life, the most vocal mommy-bloggers aren’t all bare-chested Amazonians on the warpath, parading their breasts for the world to see. They’re tired, worn out moms who just want to feed their kids without causing a scene. Most are pretty self-conscious about their postpartum bodies anyway, so why not offer a little encouragement and make their lives easier, rather than give a frazzled mom one more thing to feel like she’s failing at?

Whitehead ends his essay on a note I can fully support. He says, “Chicago is a beautiful city. Breastfeeding is a beautiful thing. Let’s not ruin it by being inconsiderate.”

I’ll guarantee that, as consideration is being doled out, most of Chicago’s latched-on moms are doing their part. I hope the rest of the city realizes that consideration and patience are virtues we could all could use more of.

Pumpkin Patches Worth the Drive from Chicago

Chicago Parent Staff -
Score your gourd at one of these pumpkin patches in the city or suburbs.
Read more
At Home

Great Books for Grands and Kids to Share on Grandparents Day

Hillary Bird -
Honor your mother and father’s parents by celebrating this holiday with a story.
Read more
Guides