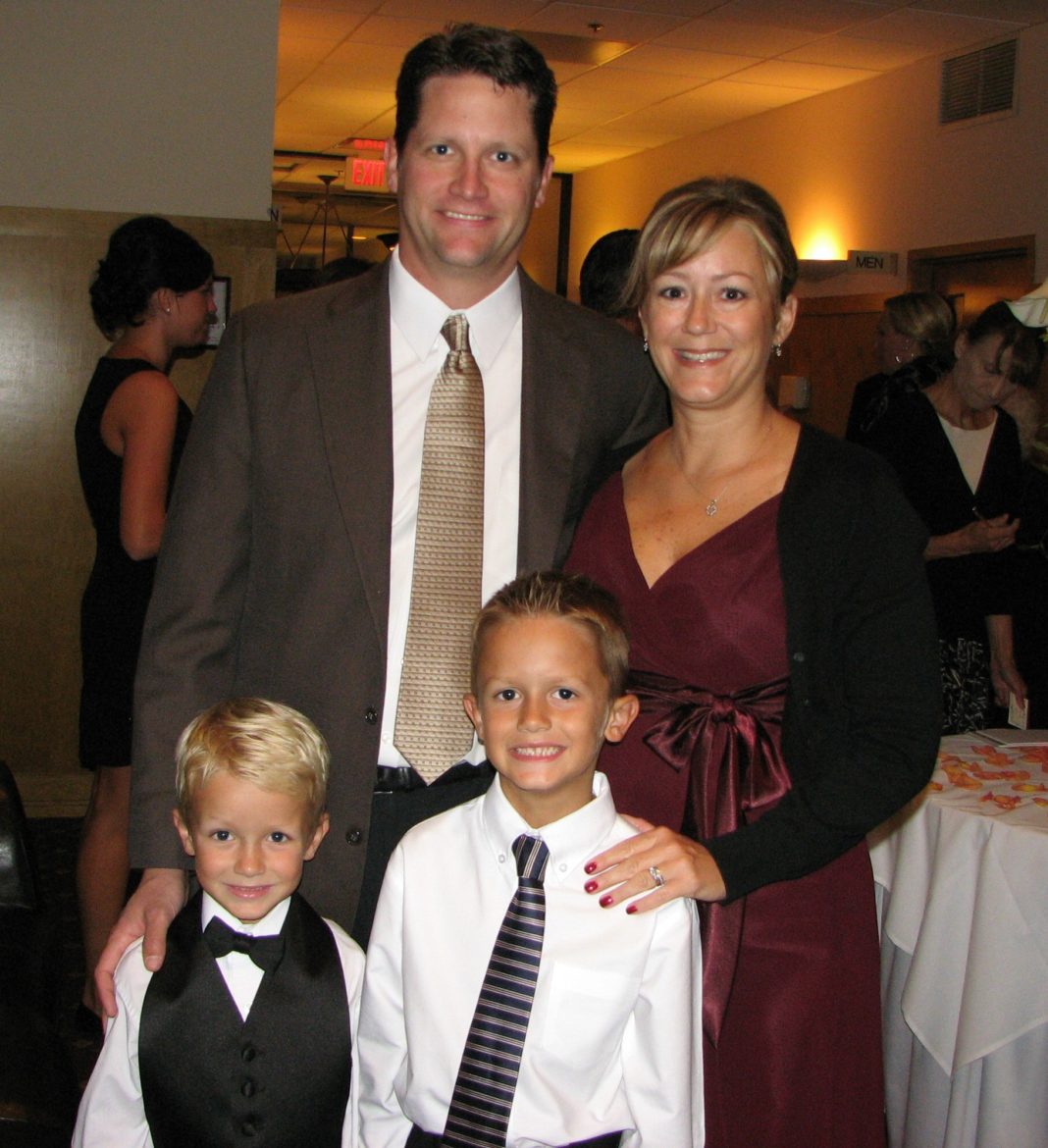 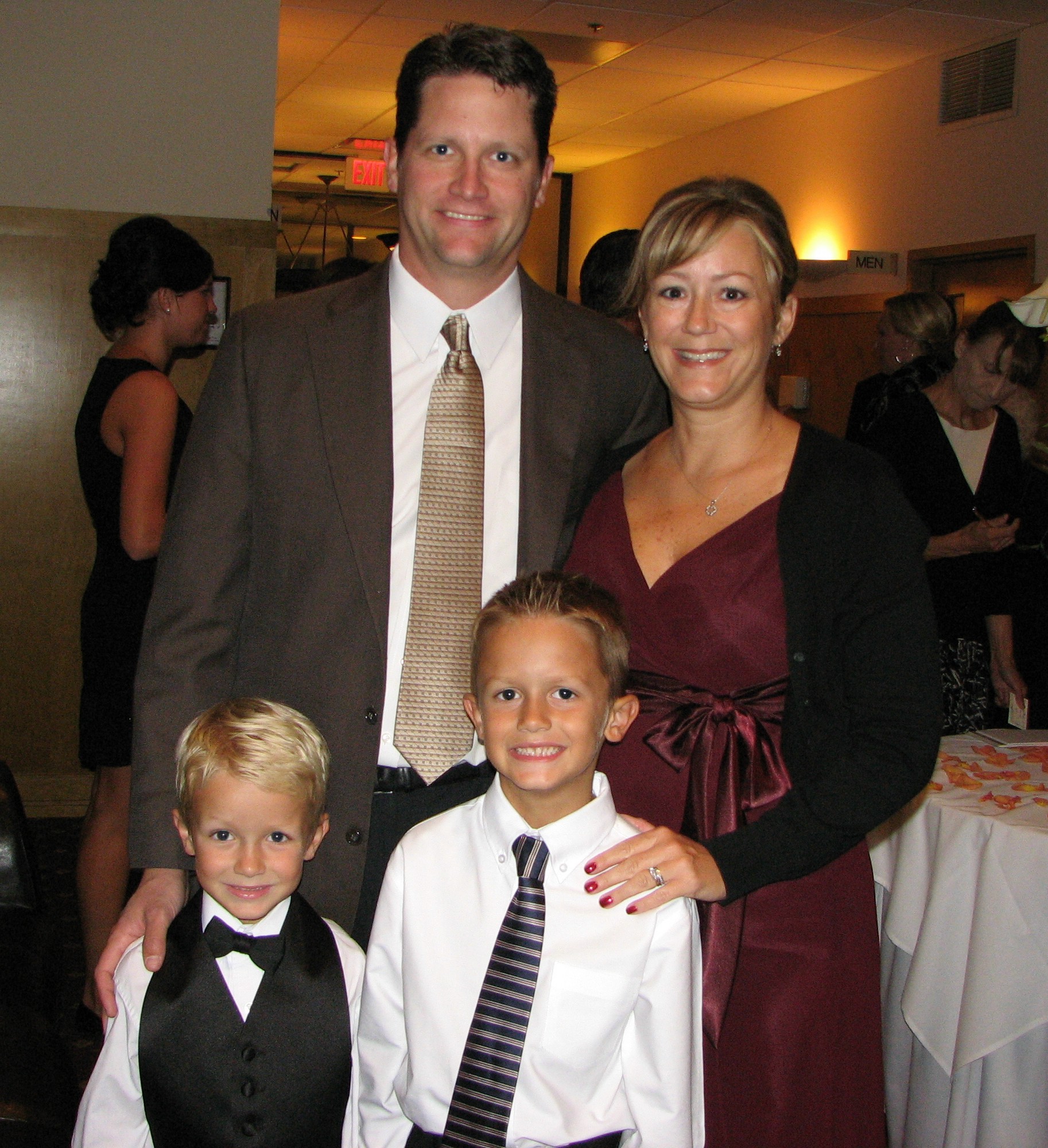 Do you have a “crafty” friend? My”crafty” friend is Jacki Quinn, mother of two boys living in Plainfield. She’s the queen of homemade inviations, scrapbooks and personalized gifts. Jacki embraces her talents and the process of creating brings her great joy.

I asked her to write about one of her most interesting craft adventures titled “Project 365”. I thought this blog community might enjoy the challenge. There are so many different ways to embrace the present moment, and this is an “active” way to appreciate each day….

By the time my first born was three, I had taken literally over 20,000 photos of him and his younger brother.

By the time my first born was six, I had completed seven scrapbook albums.

And then I came across “Project 365” and I thought to myself – this is right up my alley.

The whole idea is to take a photo each day of the year, journal about it, and put it into an album.

Every day I took a photo of something that was relevant in our lives. I took many pictures of my boys, but took just as many without family member as subjects.

I took pictures of my son asleep on the kitchen floor, my son in his new baseball uniform, our family in front of the Christmas tree, the kids in the neighborhood on the first day of school.

But I also took photos like the two bottles of medicine that my son and husband were taking because they had strep throat, a photo of the pipe I dug straight through in the garden while planting flowers, a photo of the TV the day President Obama was sworn in, a photo of my bed that my four-year-old made as a surprise, and a photo of a perfect spelling test.

Each photo has a dated tag with journaling to record any important or less obvious facts, and each two page spread holds seven days. It really chronicles our daily life and particular events from that year.

Through most of my project, it was very easy to find things to take photos of, and it didn’t start to be somewhat of a burden until about October.

However, I did not give up (I couldn’t – I had already put the first six months worth into the album)! It only pushed me to use my imagination as to what else was important to us as individuals and as a family.

As January rolled around and “Project 365” was completed, it felt extremely strange not to have to take a photo each day. At random points throughout the first couple of weeks, I would panic, thinking, did I take my daily photo yet??

Now a new year is approaching, and I am looking forward to tackling “Project 365” again (I had to check the calendar to be sure 2011 isn’t a leap year!).

It’s the big stuff that everyone remembers, graduations, parties, school plays, but it’s the small stuff that happens every day that really make up our lives. Those are the things I want to remember…..

Make some fun holiday memories with your family by cutting down your own Christmas tree this year.
Read more
At Home