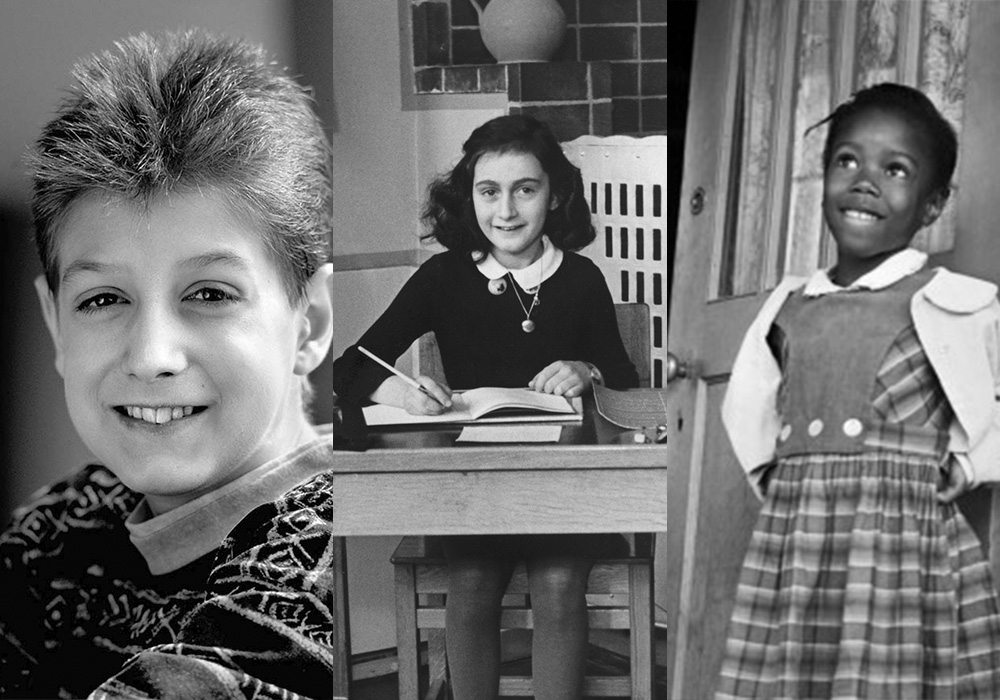 Inspire your kids to make a difference by introducing them to ordinary kids who ended up doing some pretty extraordinary things.

The Elmhurst History Museum this month unveils a traveling exhibit from The Children’s Museum of Indianapolis that its coveted for years. The Power of Children: Making a Difference tells the stories of Anne Frank, Ruby Bridges and Ryan White, three children who made a positive difference in the world through words and actions.

Expect hands-on interactives and original artifacts. In addition, see the Secret Annex where Anne Frank and her family spent two years in hiding; the classroom in which Ruby Bridges spent an entire school year alone with her teacher; and Ryan White’s bedroom, filled with his treasured belongings.

“The themes of this exhibit are as meaningful and necessary today as ever,” Elmhurst History Museum’s Executive Director David Oberg says in a news release. “Even though Ruby, Ann  and Ryan’s stories take place in the past, fast forward to 2019 and their experiences sound familiar to us in a modern context.”

At the end of the exhibit, visitors are challenged to find ways that they can make a difference.

“It is a unique power that young people have to stand up to injustice and remind the adults in their world of their role in these battles. We feel it is our obligation to share exhibits like this with the public in the hope that we can inspire all people to stand up to combat prejudice and intolerance in all its forms,” Oberg says.

To reach the most people with the message, Elmhurst History Museum is making general admission free.

Don’t miss these special family events at the exhibit:

The Power of Children: Making a Difference

Recommended for ages 8 and older

Brought to you by Star Cinema Grill
Read more
At Home