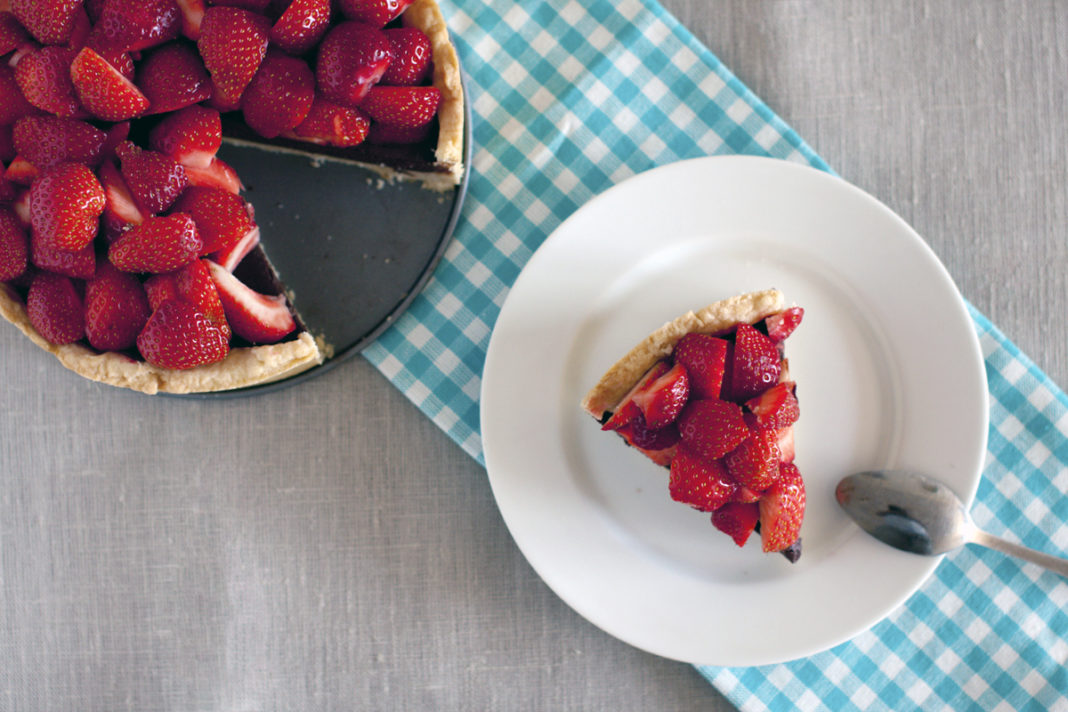 Unless you’re a mathematician, you probably haven’t given the number Pi much thought since sometime in high school. But every year on March 14 – 3.14, of course – we embrace the seemingly never-ending number (it’s been calculated to 67,000 digits!).

Check out these ideas for celebrating.

Can it get any more obvious? Celebrate Pi Day with a thick wedge of pie. Hoosier Mama Pie Company serves up its Fat Elvis Pie (graham cracker-peanut-pretzel crust filled with chocolate, peanut butter and banana) in Chicago and Evanston, while First Slice Pie Café with three locations on the North Side, offers the delicious-sounding Balsamic Raspberry Pear Pie.

Chicago’s the home of deep-dish pizza, which comes in the form of a – you guessed it! – pie. So if you’re feeling more savory than sweet, hit up one of the big four: Lou Malnati’s, Gino’s East, Giordano’s and Pizzeria Uno. Nobody knows who invented Chicago-style pizza first, but they all sure know how to carry on the tradition.

In 2015, Pi Day falls on 3.1415, and so the Illinois Science Council is doing its annual Pi Day Fun Run at 9:36 a.m. for extra digits of Pi appreciation. The 3.14-mile run (just a bit more than a 5K) should burn off enough calories to make up for the pie social afterward.

Without Pi, we wouldn’t have much of the science our local museums celebrate. Explore the Museum of Science and Industry’s Numbers in Nature mirror maze, scan the skies at Adler Planetarium, or make discoveries at Field Museum’s Crown Family PlayLab. Discovery Center Museum in Rockford even throws a day-long party, complete with circles and shapes, puzzles and games.

Pi is about the circumference of a circle, and Chicago’s downtown is referred to as “The Loop.” Could there be a more natural spot to spend 3.14? Stop by the Harold Washington Library’s kids’ department, wave at the anchors in ABC7’s studio, or breathe in the fresh air at Northerly Island. Whatever you do, it’s sure to be full of fun, all the way around.

What You Need to Know About Hand Sanitizer and Kids