How much is a baby worth? 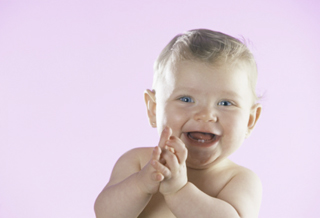 In Germany, the government pays people the equivalent of $35,000 to stay at home with their babies for a year. In Australia they get $1,000 per child. But population still isn’t growing, because most women don’t want to stay home, and it is enormously expensive to raise a child.

As part of its ongoing series exploring the world’s population hitting 7 billion, NPR, via its Planet Money team, ran a story today about some parts of the world – the more economically and technically advanced parts – where population growth has all but stopped. This brings up all sorts of questions for the future of these countries.