Obamacare: What it means to your family 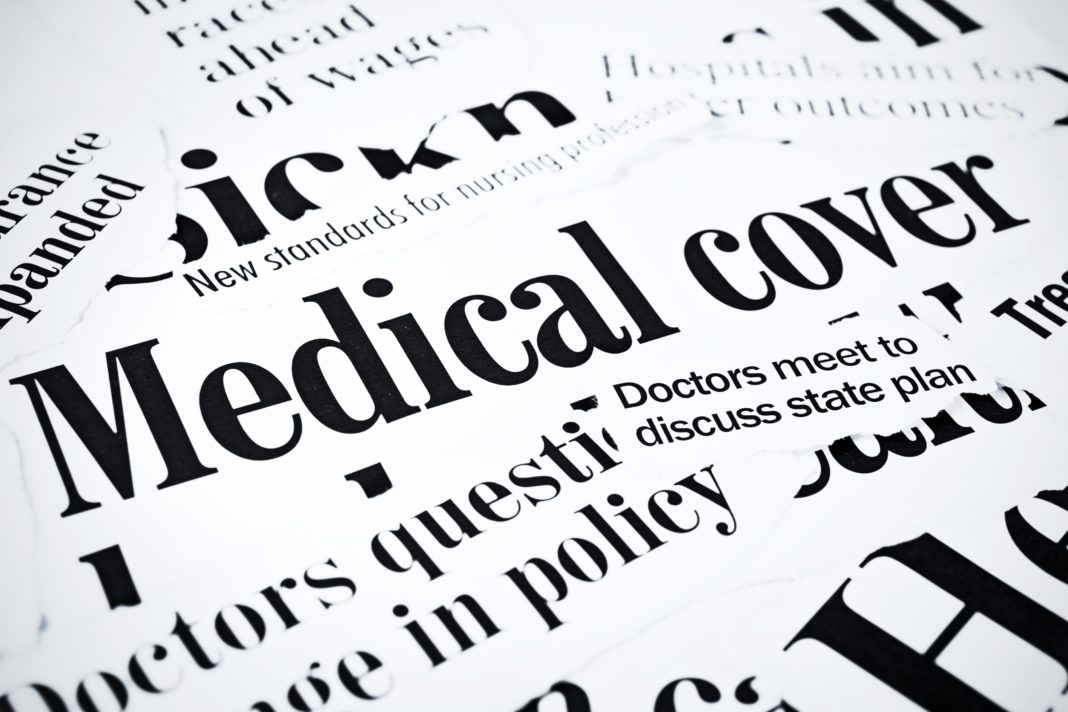 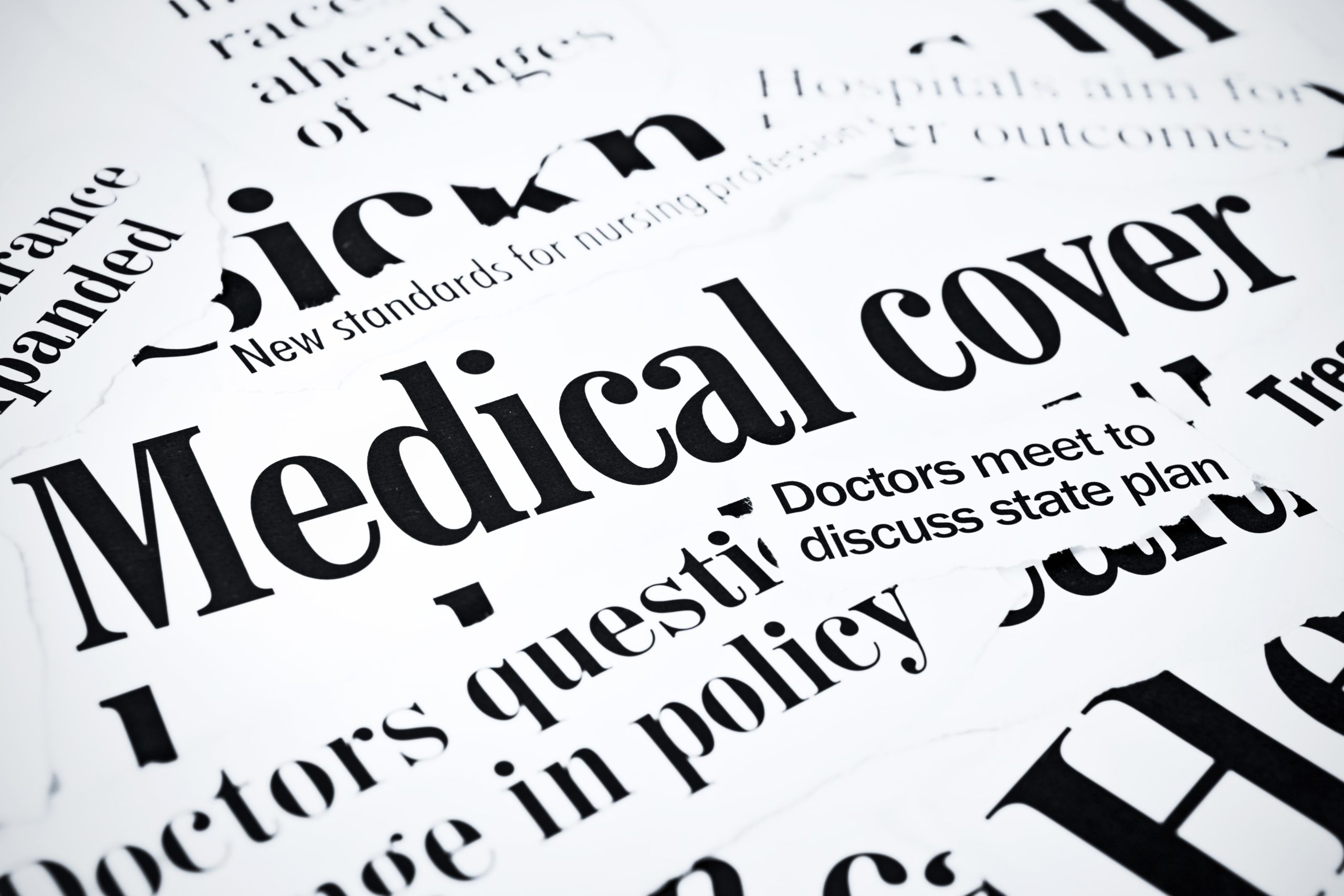 As the national debate continues to rage, key provisions of the Patient Protection and Affordable Care Act are poised to take center stage with the enrollment of individuals and families in the new Health Insurance Marketplace.

Illinois residents who want to learn more about Affordable Care,
explore their options in the Exchange or need assistance in signing
up for a health plan can find a one-stop shop at
healthcare.gov/how-can-I-get-ready-to-enroll-in-the-marketplace.

Parents in Chicago also can find assistance at their child’s
public school, which has a healthcare counselor on site at every
Chicago Public School. Illinois has opted to use the federal site
instead of creating its own.

In addition to Affordable Care, Illinois has a host of state
options to provide health insurance cost-savings for children. For
more information, visit health.illinois.gov/parentorchild.html.

Beginning Oct. 1, a robust group of insurance companies will begin shopping their qualified health plans to the public under the provisions of Affordable Care, which is known more popularly as Obamacare.

Of particular interest for those companies will be attracting potential policyholders among Illinois’ 955,000 residents who need insurance and have a full-time worker in the family.

It is believed that population will be able to afford coverage under the scaled-back pricing required in the Health Insurance Marketplace, which will be known as the Exchange.

The U.S. Department of Health and Human Services estimates nearly 1.3 million Illinois residents who are uninsured and eligible may qualify for lower costs on coverage in the Exchange, including through Medicaid.

Barbara Otto, CEO of Chicago-based Health& Disability Advocates, expects the greatest beneficiaries in the near term will be those who live at-or below-138 percent of the federal poverty level.

That includes a vast pool of families whose annual household income is $32,000 or less per year. Collectively, this group has not been able to qualify for Medicaid and found health insurance to be an unaffordable luxury.

In the longer term, Otto says every payer group will be positively impacted by the new law. Those who have insurance will have more choices and stronger coverage. The uninsured, as well as families and small business owners who buy their coverage but aren’t happy with it, will have new options.

HHS statisticians have already begun quantifying the positives of the new law by demographic group and estimate there is a benefit for every individual and family, whether that means increased coverage or a better value for their healthcare dollar.

“We were fortunate in Illinois that the process of providing insurance, especially for children and families, started before the Affordable Care Act became law,” says Otto, who advocates for access to essential health services and support for vulnerable populations and has lobbied on the national stage for health care reform. “Despite those best efforts to provide health insurance for all Illinois children, there are still 40,000 children under age 19 in Cook County who do not have coverage.”

The government and Affordable Care advocates acknowledge there will be challenges in helping the public understand the new system, as well as its options and benefits, but point to a bevy of resources that are available, as well as a 24/7 national help line, which has been created to assist people as they navigate the new insurance superhighway.

Affordable care: What’s in it for you

U.S. Health and Human Services touts that there is something for everybody contained in the Patient Protection and Affordable Care Act.

Those who have no health insurance today

The uninsured will have an insurance marketplace to tap into that will make it easier to compare competing health plans and get answers. The marketplace, which will be known officially as the Exchange, will help individuals and families learn if they are eligible for lower cost private insurance or existing state-run health programs, such as Medicaid and the Children’s Health Insurance Program. It will assist them in enrolling for coverage.

Affordable Care requires a parent’s insurance to extend coverage until their 26th birthday.

Today, insurers are forbidden from denying coverage to children because of a pre-existing condition, such as asthma or diabetes. Beginning in 2014, that same protection is extended to all age groups. A temporary health insurance program is being established for individuals who have been denied health insurance coverage in the past.

Increasing the value of your insurance

The 80/20 rule: Insurance companies have to spend at least 80 cents of every premium dollar paid on healthcare or improvements to care or refund the difference to you. Illinois families are expected to receive an average refund of $52 this year as a result.

Insurance companies must now publicly disclose how they are going to spend premium increases of 10 percent or more. Since the law was implemented, the percentage of companies requesting such increases have dropped from 75 percent to 14 percent. American consumers have already saved an estimated $1 billion.

Cancer survivors and others who have been treated for chronic diseases no longer have to worry about exceeding the lifetime limits on their policies. The law currently restricts the use of annual limits and bans them beginning in 2014.

Affordable Care requires many insurance plans to provide coverage without out-of-pocket costs for preventive screenings, such as colonoscopy, mammograms, Pap smears, well-child visits and flu shots. This benefit has been extended to Medicare patients.

Coverage for both brand name and generic drugs will continue to increase until the coverage gap is closed. Since the law went into effect, seniors have saved more than $7 billion on drugs.

Affordable Care extends the life of the Medicare Trust Fund by a decade and increases fraud protection. Since 2009, fraud enforcement efforts have recovered $14.9 billion.