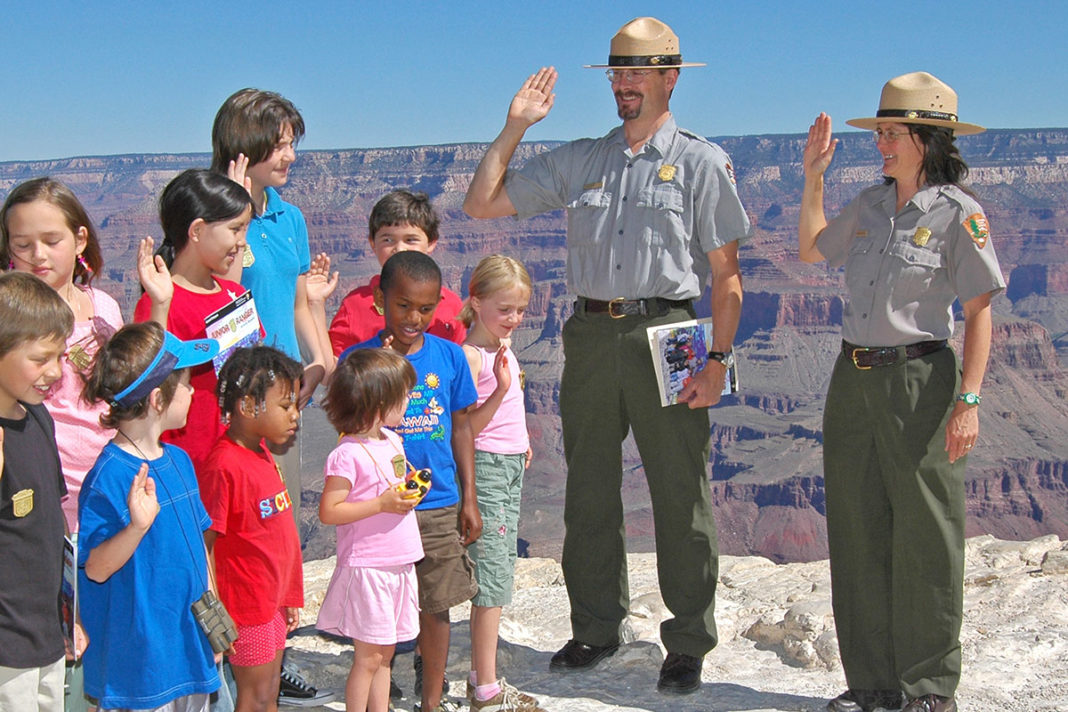 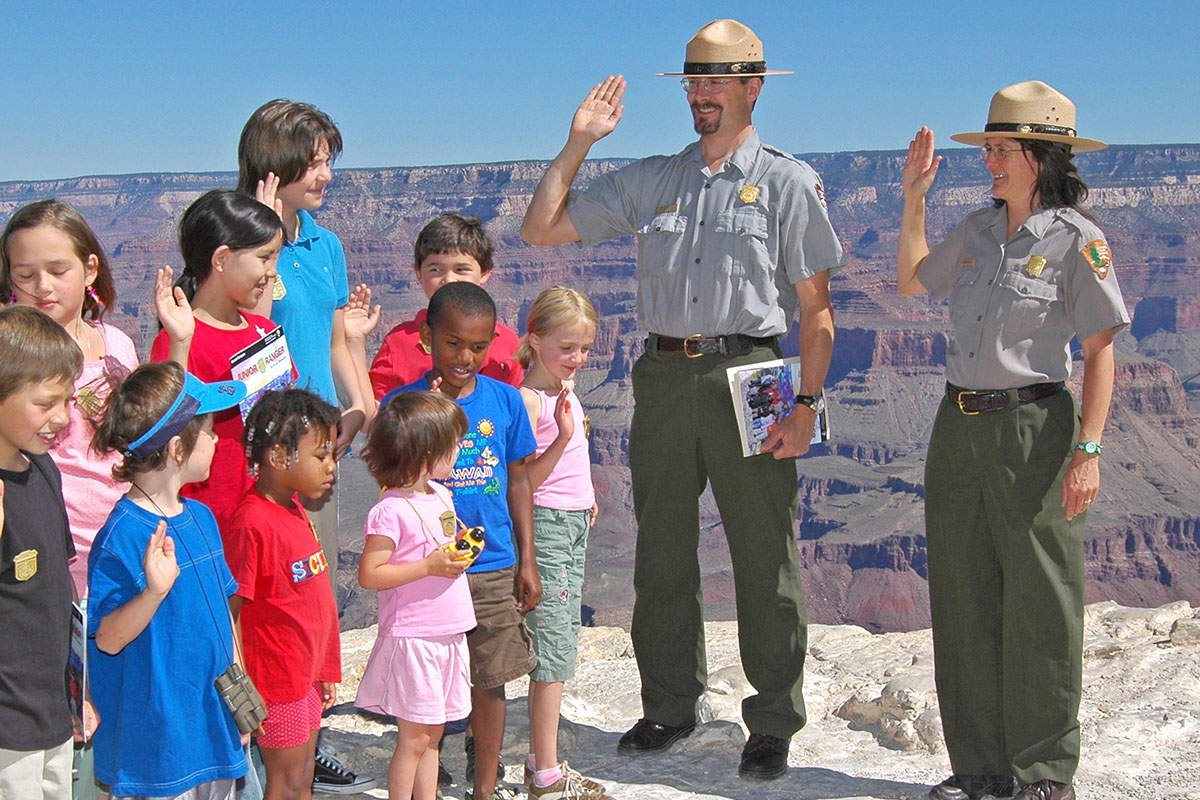 Forget Tales of a Fourth Grade Nothing. There’s actually good news for fourth-graders! They can get free admission to all federal parks, lands and waters of the National Parks Service through the Every Kid in a Park program, which is supported by the National Parks Foundation, the official charity of America’s national parks.

Kids who are in the fourth grade or the homeschool equivalent can get a pass online at everykidinapark.gov. After playing a short game about where and what they’d most like to see, kids earn their free pass that must be printed to be used. (Electronic versions are not accepted.) At some NPS locations, fourth-graders can exchange the paper pass for a plastic one. Passes for kids in fourth grade during the 2016-17 school year expire on Aug. 31.

“It’s a fantastic age to come to the park when rangers can have fun with them and they can learn a lot, too. … Fourth-graders are very open to exploring and learning about the world around them, including the nature and history of the parks,” she says.

She also notes that while free admission is a nice perk, regular admission to NPS sites is reasonable, often costing less than the price of a movie ticket. A pass to Sleeping Bear Dunes is $15 for a week.

“Part of our job is to provide unique learning opportunities for families,” says Baughman. The free Junior Ranger program is especially popular with kids and is designed to help families explore parts of parks they might otherwise miss. When kids complete a booklet, a ranger spends time with them going through the booklet and awarding them a badge and certificate.

For Chicagoland residents, the closest NPS location is the Pullman National Monument in Chicago, which is also the newest national park. It is just one of 417 sites in the nation.