Naperville makes top 10 list of best places to live in the U.S. 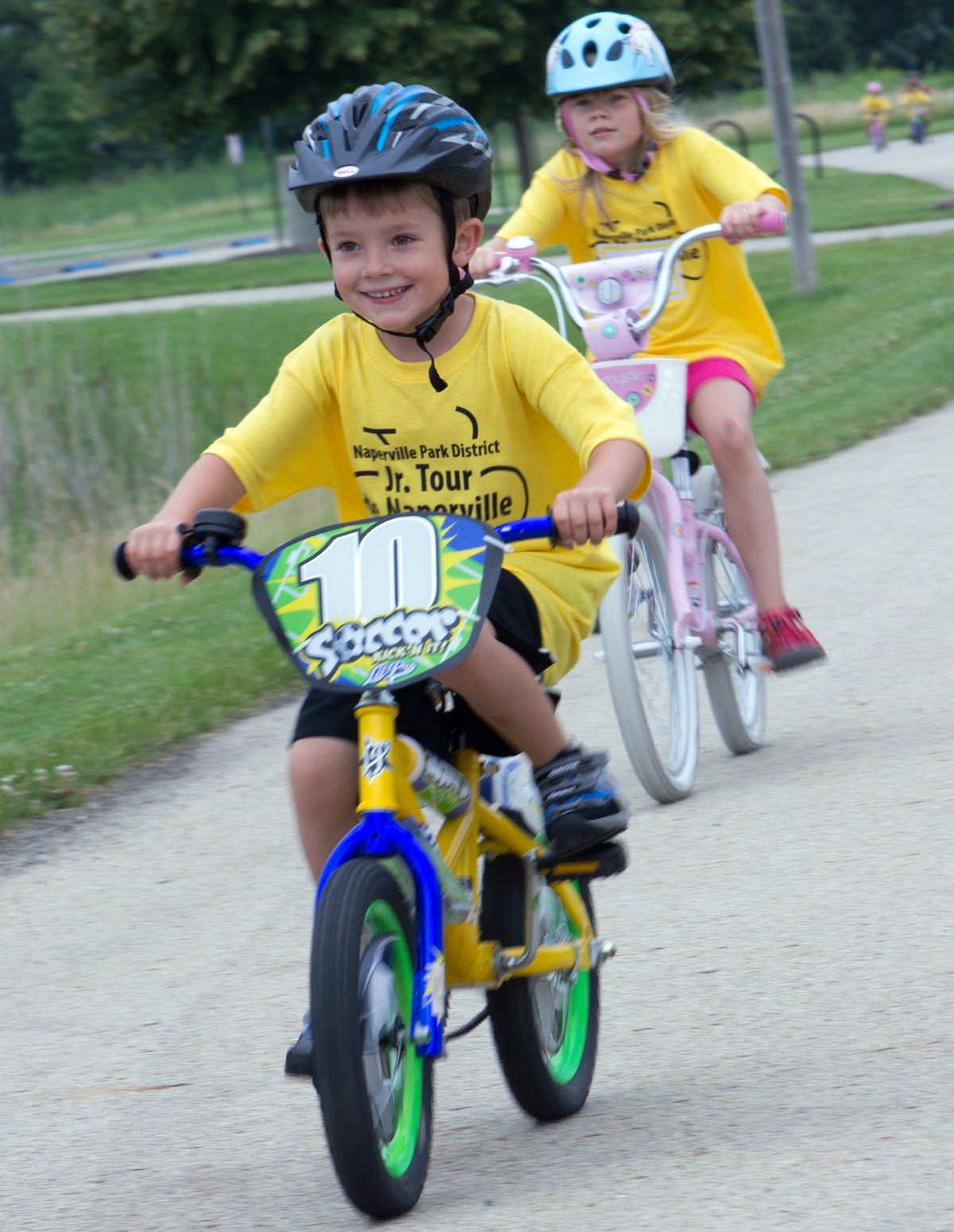 On a warm, sunny summer afternoon, I pulled into the driveway of the house we had just purchased, my car full of boxes and a lamp riding shotgun. I took a deep breath and hoped that this house and our new community of Naperville would be a happy home for my family.

More than five years later, we know that Naperville was a good choice, and it seems that Money Magazine agrees. They named Naperville among the top 10 places to live in the United States, describing it as “[a] windy city suburb that’s got charm, and jobs, to spare.”

Naperville has a lot to offer, and residency is not required to take advantage of some of the best aspects of the city. Here’s why it’s number one in my heart as a place to live, and also why it’s a great place to visit.

Naperville is a fantastic place to parent because this community values its children–they threw a city-wide party for the latest Harry Potter release!–and their education. That includes schools, of course, but I’m exceptionally grateful for the opportunities for learning that happen outside the classroom. Take advantage of wonderful places such as the DuPage Children’s Museum, which has the tagline “Learning through Play is Serious Fun” and stays open until 8 p.m. on Fridays during the school year, or Knoch Knolls Nature Center.

Fun around every corner

The town is also pretty serious about having a good time. There are lots of special events that are great opportunities for family fun, and I’m thankful that Naperville has a flair for the festive. Families looking to celebrate are welcome, no matter where you’re from.

This weekend you can attend the Harvest Pow Wow held at Naper Settlement and then get your oompa on there at Oktoberfest the following weekend. The Festival of Colors on Holi is also particularly exciting. Love a good parade? Naperville offers several throughout the year, including the St. Patrick’s Day Parade, Memorial Day, Labor Day and the India Day parades.

Naperville is an active community that I’ll admit I didn’t think much of it when moving here. But, I’ve been surprised at how much I enjoy taking advantage of the many parks and paths that make it easy to get outside as a family.

Naperville has its own marathon, but if you’re just looking for a leisurely stroll, you can’t beat the 1.75 mile long Riverwalk. Want a longer trek? The Green Valley Forest Preserve with its many miles of trails along and around the DuPage River is a favorite. Although, others may argue with me and say that Springbrook Prairie Forest Preserve, one of three regionally significant grassland bird communities in the state, is better. Visit both and decide for yourself.

My family is into the arts, especially my daughter, and we love the opportunities for free concerts all around town. My favorites in the summer are at the Millennium Carrillon, and you can catch the last two this weekend. (If you want to climb the 253 steps to the top of the 160-foot tower, which is higher than the Statue of Liberty, you can do that through October.)

North Central College also brings a wide variety of performers to its stages. Upcoming shows that kids will love include The Christmas that Almost Wasn’t, Rainbow Fish and Charlotte’s Web.

Hopefully you and your family can make the most of what’s available in Naperville soon!