Mr. Nick is the local kids’ musician you’ve been needing this whole time 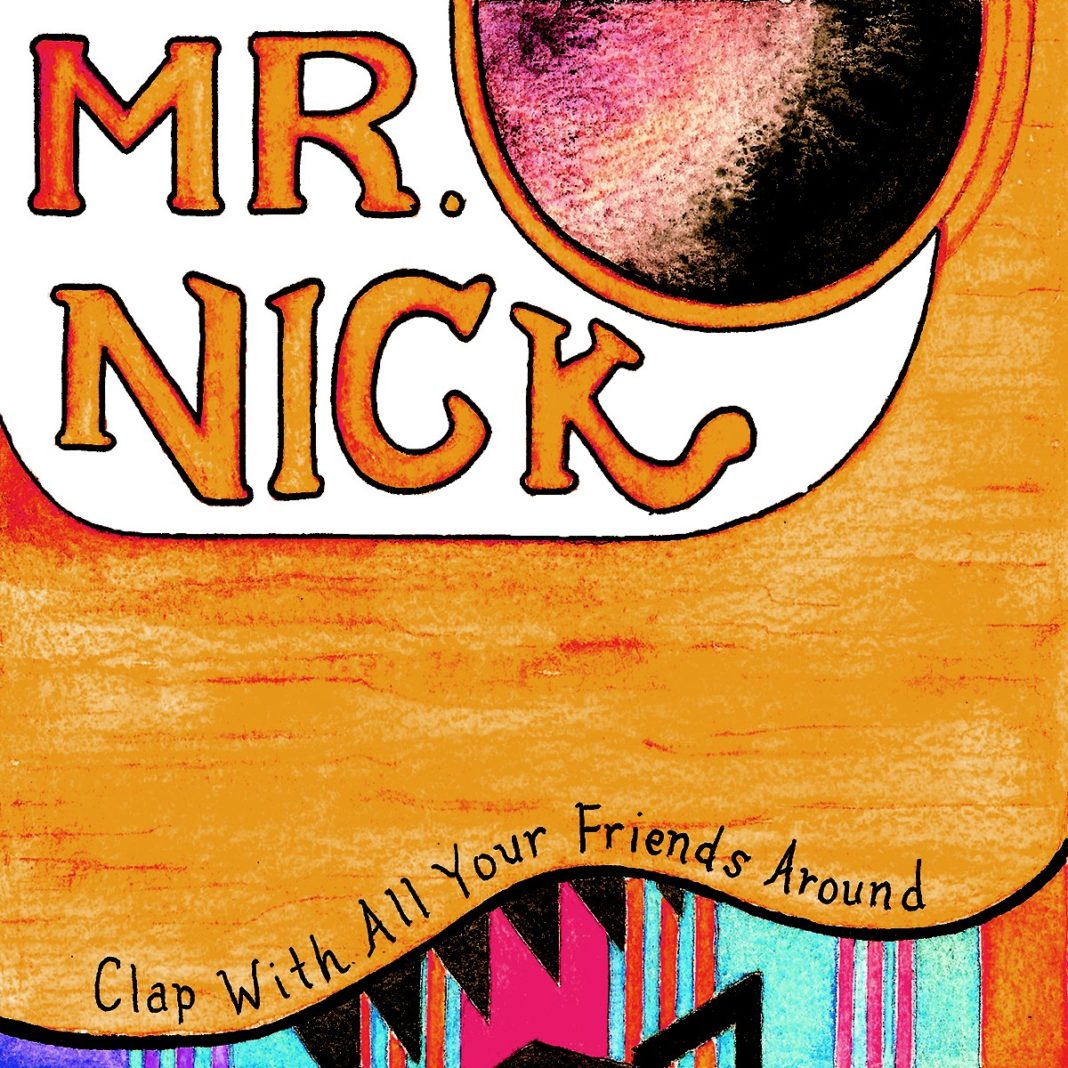 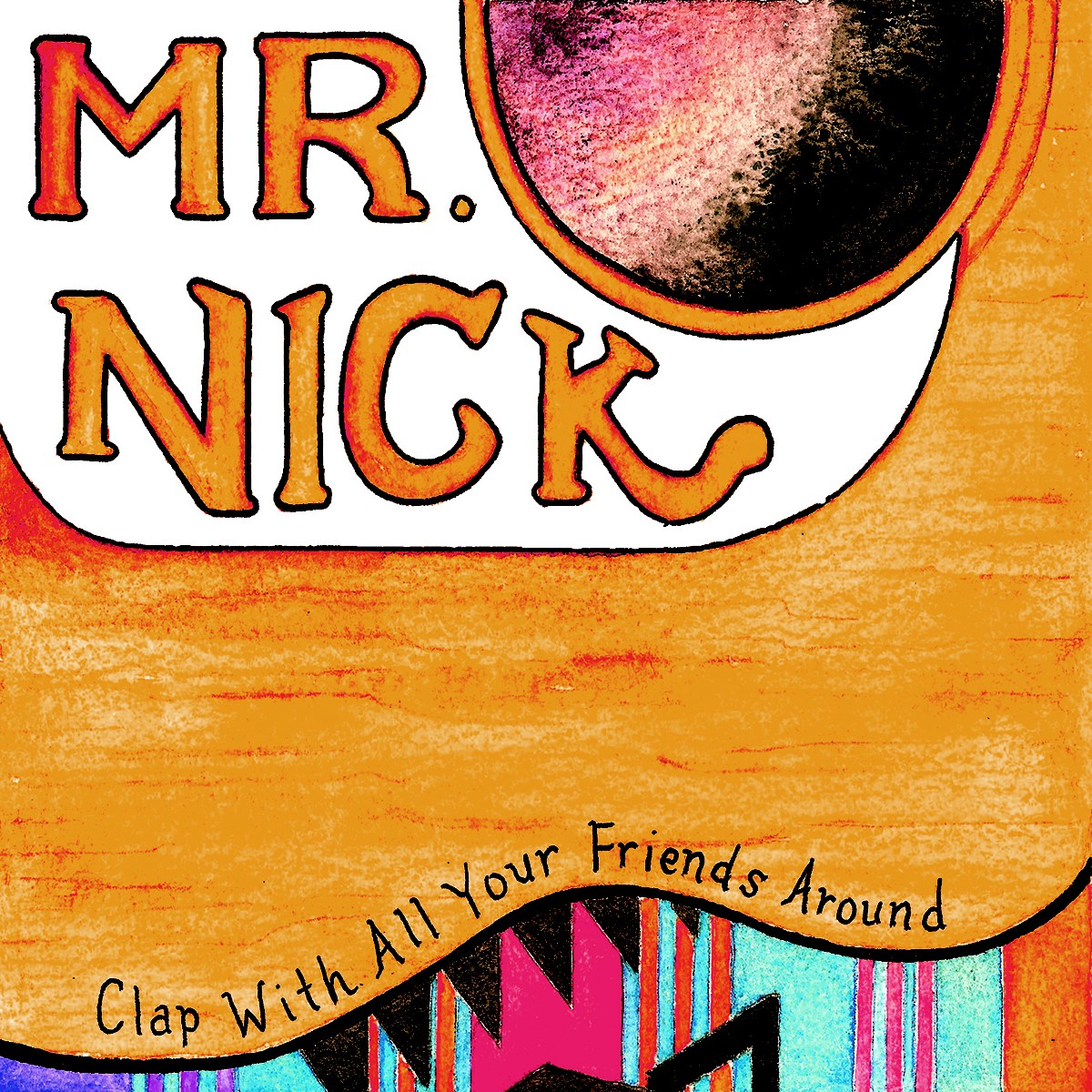 We’ve all heard that exposing children to music as early and as often as possible is an all-around “good parenting thing.” Even for babies, music helps form the brain in ways that simple speech cannot. While I personally try to expose my kiddos to as many different types of music as possible there is no denying “kid music” has a certain (obsessive) appeal for the little ones. The melodies, silly easy-to-learn lyrics and “charming” way the songs get stuck in your head are a few reasons children don’t seem to mind listening to the songs over and over again (and over and over and over and over and over … ).

Luckily, a local Chicago artist and kids music celebrity might just be the answer to our parent prayers.

Nick Davio, or as he’s called in the kid circles around town, “Mr. Nick,” has just released a new album titled, “Clap With All Your Friends Around” and both my son and I can attest that it’s not only enjoyable for the little ones, but it also doesn’t make adults ponder if they’re actually being tortured and should just admit to being in cahoots with the Russians for whatever the most recent thing it is the Russians have done.

Mr. Nick has been teaching at Old Town School of Folk Music and the Children’s Theatre and is a mainstay at children’s events around town. His new album features 15 original songs that are beautiful for adult ears and yet will make little ones wiggle happily. The album features different tempos and musical styles as a nod to the fact that children also appreciate variety as well as catchy tunes.

As an extra-special treat, Mr. Nick is hosting an album release party on April 22 at Old Town School of Folk Music. Tickets are $10 for members and $11 for non-members. You can expect to hear songs from the new album as well as mainstays and surefire parent-pleasers as well.

Finding great kid music that doesn’t make you go insane as a parent is a bit like finding a headline in the news that doesn’t make you want to throw your phone into the lake. Add to that the fact that the music is coming from a local Chicago artist and it’s almost enough to give you true hope for humanity. Be sure to check out Mr. Nick’s album ASAP!

*For the record, I was never actually that cool.