Keepin’ On with Little Miss Ann and Amy D 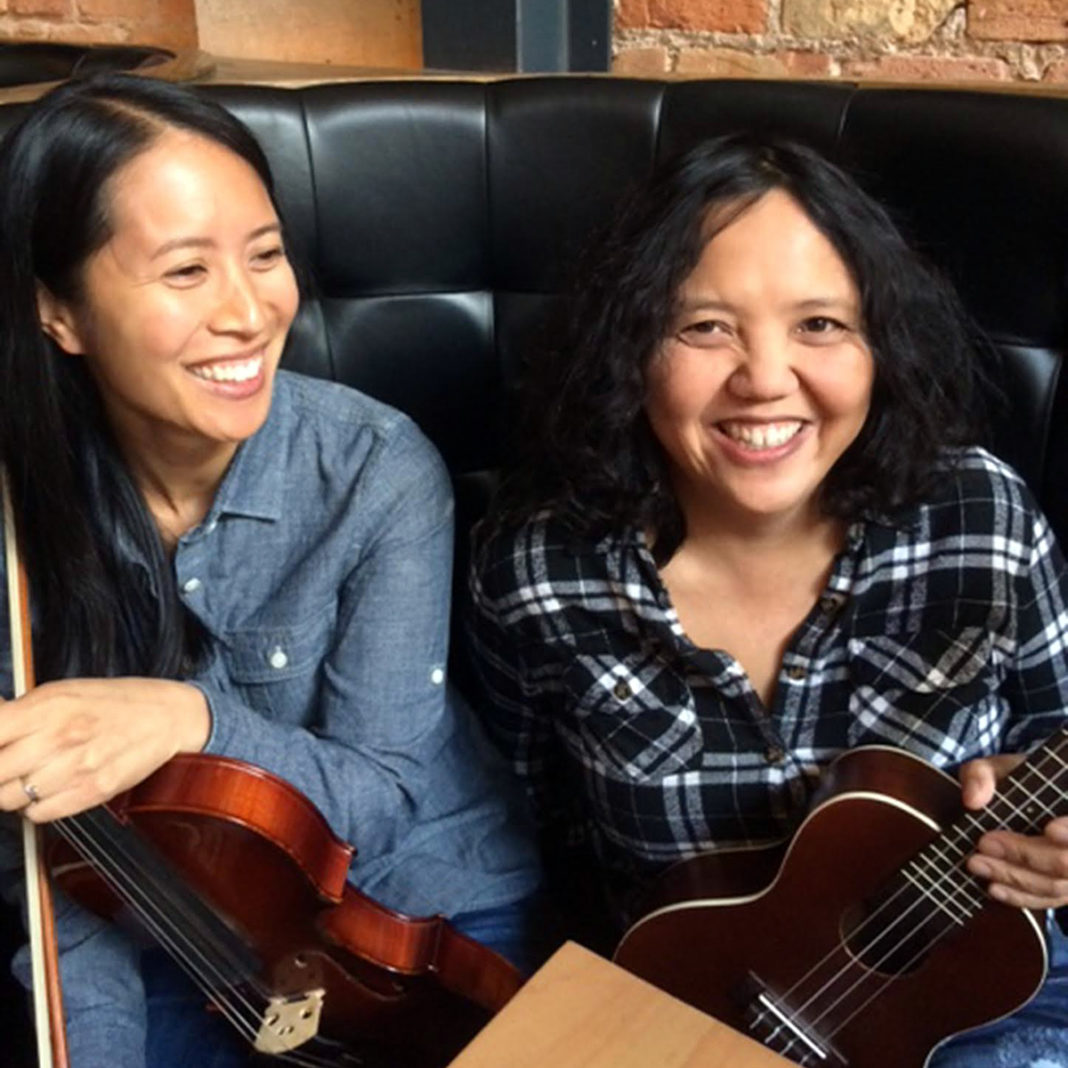 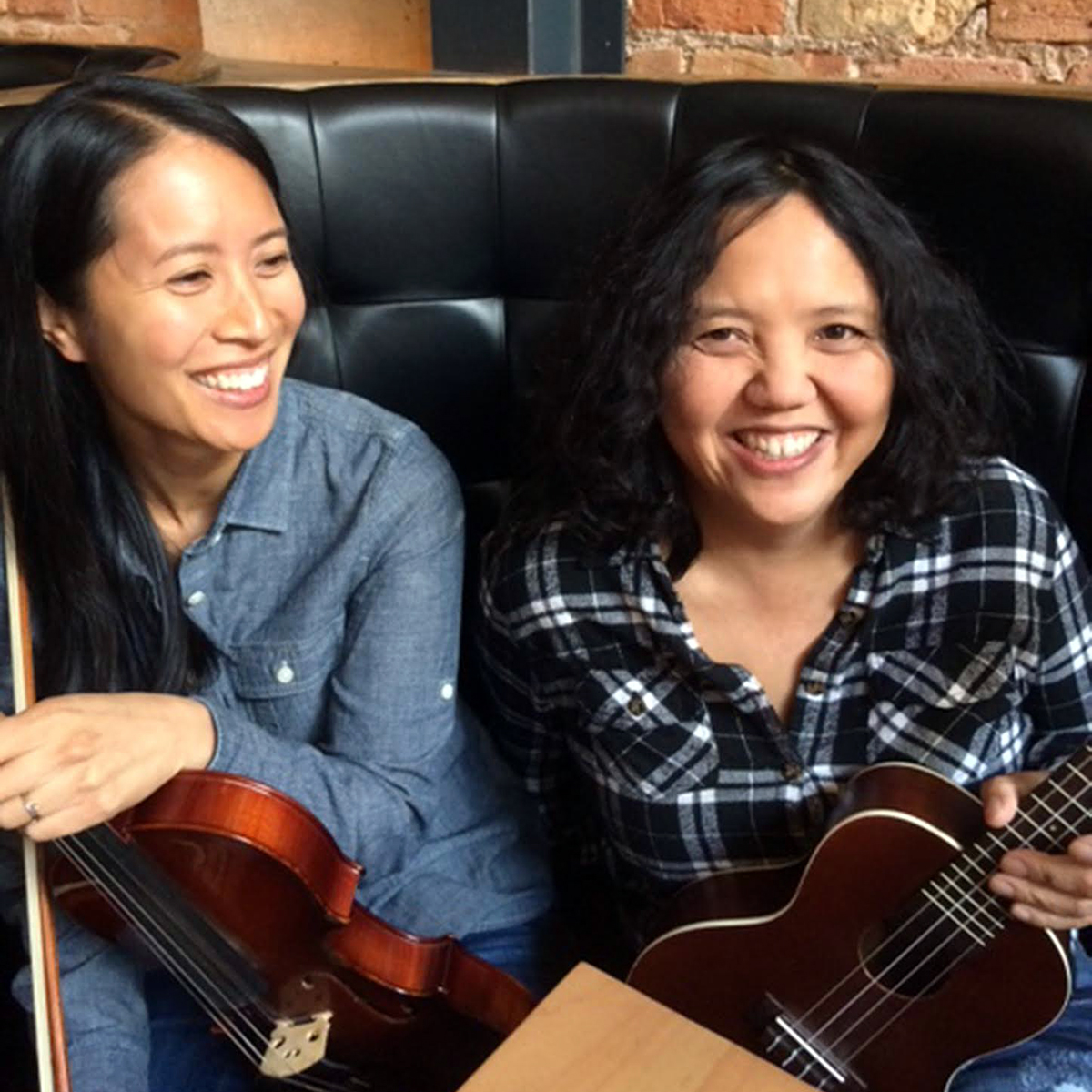 What happens when a hometown kindie star teams up with a clinical social worker, also a talented musician? The answer: a Chicago-centric, upbeat and wonderfully accessible album.

Little Miss Ann, aka Ann Torralba, is back with “Keep On” (her fifth studio album), and it’s not just an anthem for our times, but it’s also a wonderful collaboration with Amy D (Amyliza de Jesus), a partnership that owes its beginnings to the Old Town School of Folk Music.

“It was perfect timing,” Ann says about working with Amy after her band’s fiddle player left. The connection between the multi-instrument-wielding Amy and Ann was instantaneous, and paved the way for a new project with Grammy Award-winning producer Dean Jones.

“Keep On” is a blend of cultures and styles, celebrating the heritage of the women (both are first generation Filipina-American) and the city they call home. Their favorite tracks? A tough choice, but if Amy had to pick one, it’d be ‘Keep On Keepin’ On.’ Inspired by and written for someone special to her who had passed away, it shares messages of perseverance and community. Ann loves the sweet ‘Where is Thumbkin’ track, but her favorite has become the folksy ‘Tiptoe Through the Tulips.’ “I think the toy piano, which we added at the last minute, made it really fun.”

Since the pandemic, even more children are struggling with reading. What to look out for and how to help, with advice from Redwood Literacy.
Read more
At Home