My Life | Seeing Dad through a new lens, a daughter finds pride 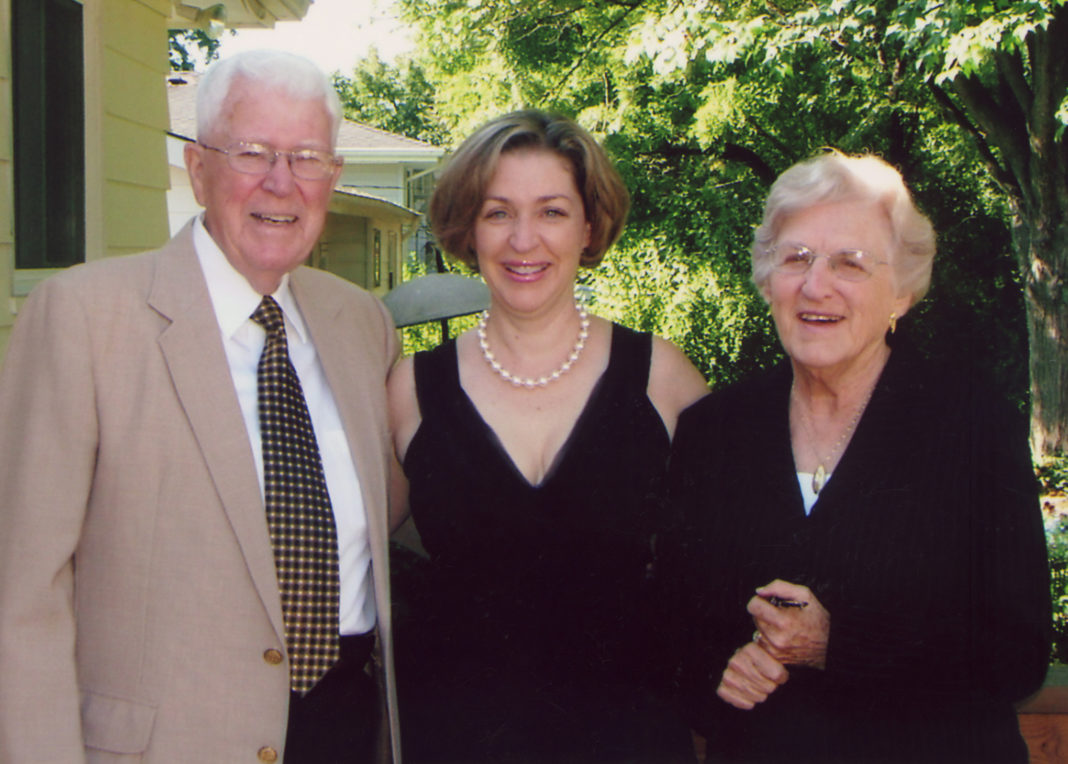 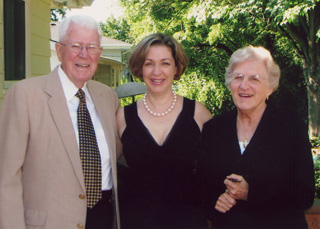 I was embarrassed. Ashamed, really. From the range of emotions I could have chosen, these were the least impressive. And yet, at 16 years of age, they were not surprising.

The cause of my great shame? My dad sold suits. He earned an honest, meager, commission-based living selling men’s suits at a downtown department store.

Most of the fathers I saw boogying at the father/daughter dances were doctors, successful entrepreneurs, bankers, law firm partners. While our school had no ivy-covered walls or wrought iron gates, it did have a plethora of young women who lacked little. They drove their sports cars to school each day. Their breaks consisted of skiing out East. Their wardrobes rocked.

I did not despise these girls, as some classmates did. I enjoyed their friendship and their hospitality-the maids and cooks while on spring break, the boating trips. Although we could joke amiably about my small ranch house with the paper-thin walls and my occasional use of the family car (a K car-remember those?), one subject made me reticent: what my father did for a living.

In answer to inquiries, I would say something vague about sales. I could not bring myself to say that he sold suits. Even thinking about it, I would blush. Such a shame. What I see now as an adult is that it was all mine.

My dad had worked many jobs in diverse fields by the time I came along in his mid-life. I’m not sure where things faltered. He was no slouch. He enrolled voluntarily in the Army Air Corps during World War II. He served as city councilman. He ran his own business. He was a hard worker and an honest man. But at some point, he gave up trying to find the career he could love.

He’d walk home from the bus stop, with long angry strides, looking like the day had just killed him. He’d put his aching feet up, but not until he’d usually left one of us girls in tears at the dinner table. His rage at his own feelings of powerlessness, at every commission “stolen” by another salesperson on my dad’s day off, at every judge who treated him with less than common courtesy when shopping, became a rage at us. He yelled. A lot. And it stunk to be on the receiving end.

And yet my dad got up every day. He got on that bus every day. He gritted his teeth and earned a living every day. He helped put six girls through 12 years each of private school. He helped pay off the mortgage on that little ranch home. He tended a garden like nobody’s business and it’s only now, in his 80s, that any of the neighbors have been able to catch up to the explosion of color and fragrance in our yard.

He cooked like the Galloping Gourmet, cobbling together a great spread from whatever happened to be in the refrigerator. He sketched and painted landscapes that still grace the homes of his children. He became at home what he couldn’t seem to be in the rest of life: an artist-competent and thorough-in his own right.

At the time, his lack of material success was embarrassing to me. I wish I could have seen it another way.

I think of him every time I make spaghetti squash or tuna salad. I know his “secret” ingredients and it shows in the final product.

I think of him every time I try to tame the weeds in my garden and create that perfect setting. How did he do it with the limited time he had? I’m still not sure.

And I thought of him when I was coming home in a cab at 10 p.m. as a newlywed consultant after yet another 14-hour day. I knew no paycheck could erase my frustration at not enjoying the hours I was at work. And I realized cabbing home in anger with a great paycheck wasn’t much different from walking home in the same mood from the bus stop with a not-so-great paycheck.

So the shame was all mine. I see now the sacrifices made, and I should have been proud. That monthly tuition was a lot harder for my parents than it was for the ones who wrote checks without a second thought. My father was always so much more than his job let him be. He may not have made much of a living, but he made a life. Replete with compromises, he made a life. There’s no shame in that.

Kristine Blenkhorn Rodriguez is a freelance journalist who has been published in the Chicago Tribune and the Los Angeles Times, among other publications. She is a mother of two and an eternal optimist.