Lead poisoned: How many Chicago kids will be hurt if something isn’t done? 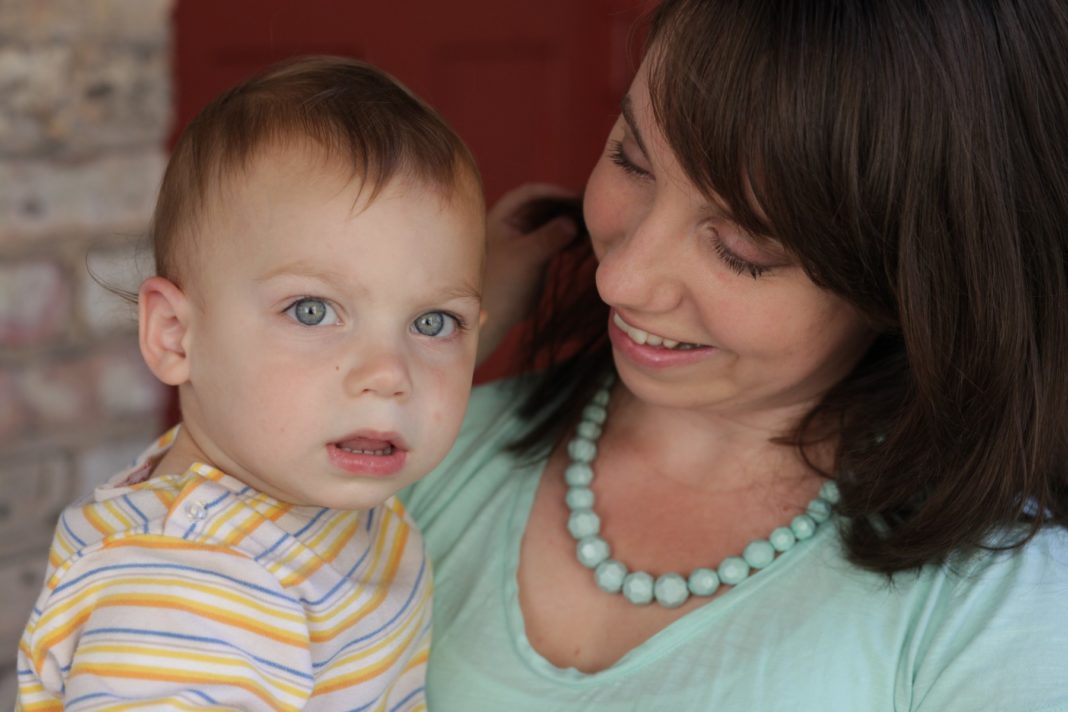 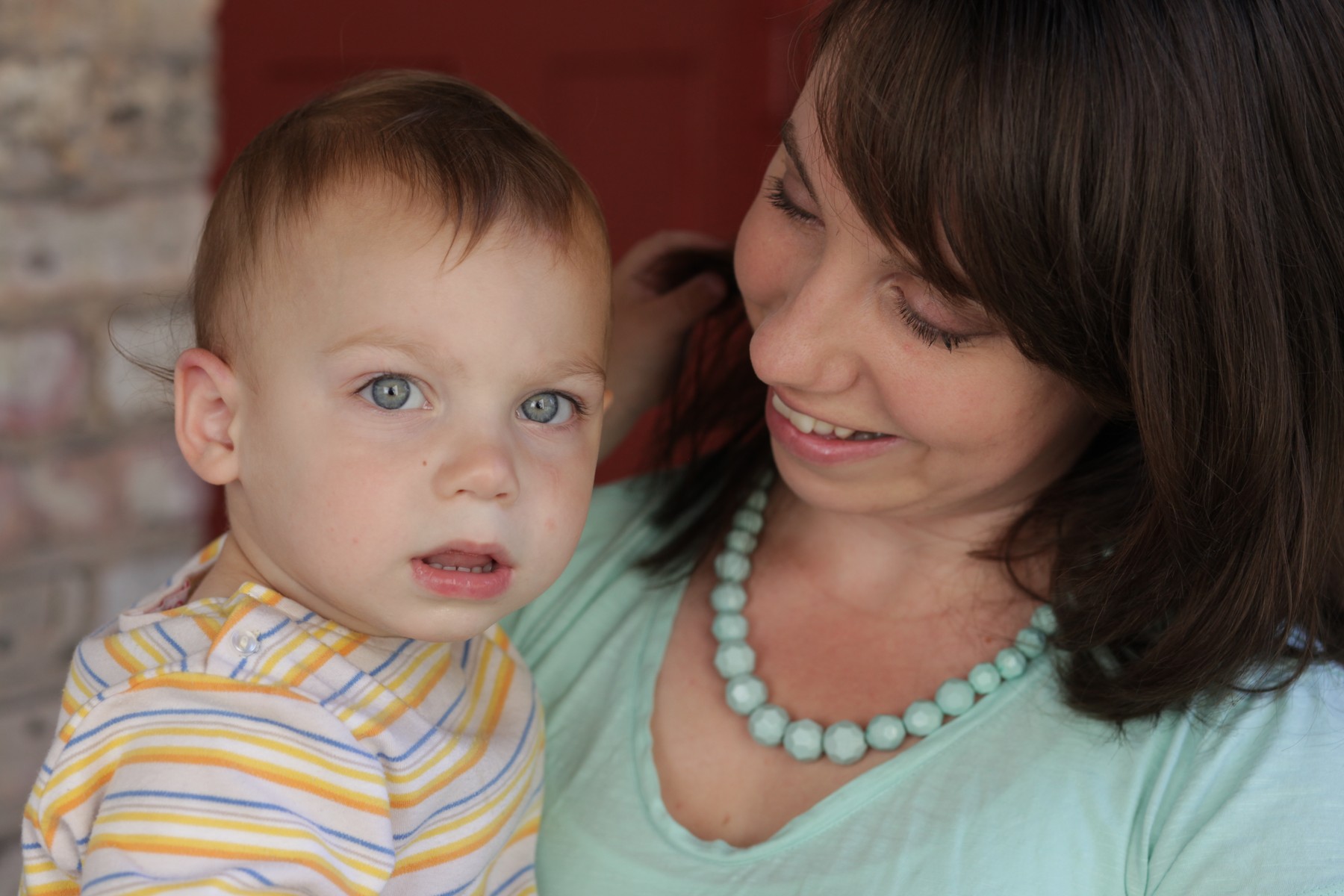 “Twelve?” I said, pressing my cell phone to my ear, hoping that I’d misunderstood him.

I felt my heart jump into my throat and tears began to stream down my face. For years, I’d written about lead poisoning for newspapers around the city. So why couldn’t I keep my child from being exposed?

A blood lead level of 12 is more than twice the five micrograms per deciliter level that the Centers for Disease Control and Prevention considers problematic, and two points above what’s widely considered poisoned. No level of lead is considered safe, and even low levels can cause learning disabilities, attention problems and cognitive delays.

I’d first stumbled on lead poisoning when working as a reporter on Chicago’s housing beat. A housing activist I interviewed showed me a shocking map of the city’s South and West sides, speckled with dots indicating children who had been lead poisoned.

“Lead poisoning? Isn’t that what happens when you eat paint chips?” I asked. “I thought that was over with years ago.”

But lead still is a significant problem, particularly in Chicago. Our city is one of the highest in the nation for lead poisoning, due to our old housing and the high use of lead paint to prevent weathering during winter.

Lead is most commonly ingested as an invisible dust on household surfaces like floors and windowsills. When young children crawl and climb around their houses and then put their hands in their mouth or eat with their hands, they can be unknowingly ingesting high amounts of lead. Just a sugar packet worth of lead dust spread over an area the size of a football field is enough to poison a child.

So when the doctor told me that Teddy’s lead level was so high, I was completely confused. I had checked. I had tested. I knew what to look for. How could this be happening?

The paint on our porch stairs contained the lead.

Little did I know, Teddy was ingesting lead as he learned to climb up and down the stairs, and every time I walked into the house, I was tracking in lead dust.

The doctors tell us that it’s very unlikely Teddy will have any permanent damage or problems from the lead. We’re beefing up his diet with extra vitamins and minerals to help his body excrete the lead. We caught it early, and he had a relatively short exposure time, so although his lead level was high, he should be OK.

The kids who have more serious problems are those for whom exposure is prolonged-several years or more-or who already are facing challenges like poverty, a poor diet, too little stimulation or failing schools. Those problems compounded make lead just another challenge that many of our city’s children are facing.

I had Teddy tested because I knew the dangers of lead. I urge you to do the same. Although doctors are supposed to routinely test for lead, many, even those in the city, think testing is a remnant of a bygone era.

If you do find lead in your home, hire a state-certified lead abatement contractor to do the work. Most work requires someone who really knows what they’re doing. Home renovation is one of the ways that kids are often exposed to lead. All that sawing and sanding kicks up lead dust that may have been previously sealed off.

Unlike me, many parents who find out their kid is lead poisoned can’t drop everything and spend money on expensive vitamins, organic foods and doctors visits. For families living in poverty, lead poisoning may seem like a distant threat compared to the violence in their neighborhood or the real dilemma of how to put dinner on the table.

Those of us with time and resources need to advocate to keep lead in the public eye. Talk to your friends and neighbors. Welcome someone from the local health department to your next moms group or neighborhood health fair.

For those of us in Chicago, we need to demand our leaders pay attention. An ordinance has been drafted by the Metropolitan Tenants Organization that would require all apartments in the city to be inspected when leased to a new tenant to catch lead hazards and require landlords to abate. If a law like this were currently in place, Teddy would not be lead poisoned. Currently, not a single alderman has signed on to pass this law.

Lead poisoning is a problem we can solve within a generation. That’s not something you can say about most of the problems facing our kids today. If my kid was exposed to lead, there are many more out there, many of whom may never get tested.

We don’t need lead in our homes, in our kids’ bodies and brains. Together, with the help of our city leaders, we can get the lead out once and for all.