What’s in your kid’s backpack? 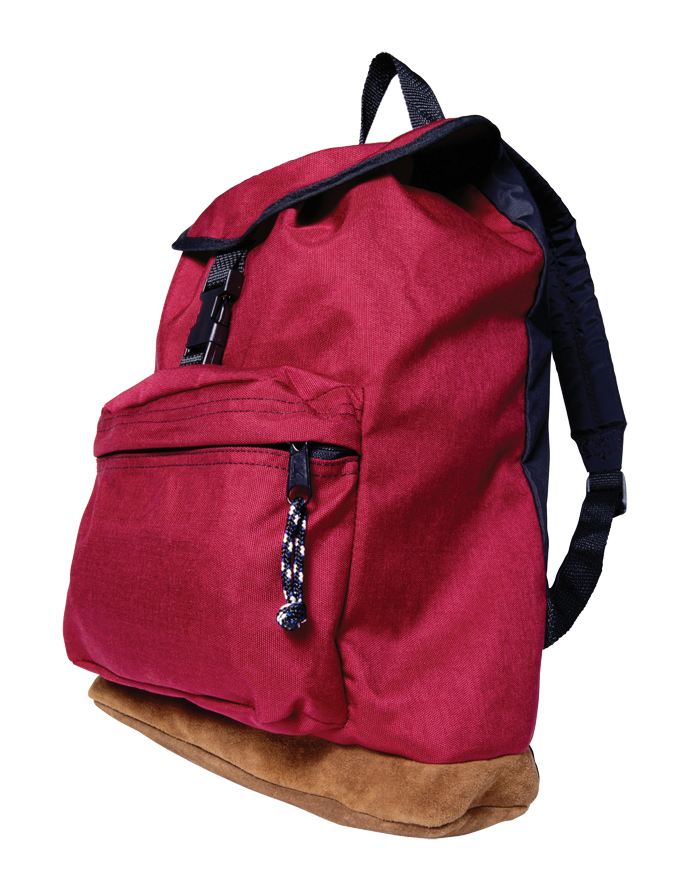 I must have missed that section in the What to Expect books on how to react when your child comes home from school with a Ziploc bag filled with squid parts in his backpack.

“Um, what in the world is this?” I asked as I gingerly held the package at arm’s length.

“The stuff from inside the squid we dissected in science,” replied Zachary as nonchalantly as if they were gym clothes. “Nick and I divided up the parts. Aren’t they cool?”

Wonderful. Half of the pieces from a real-life game of Operation: The Sea Creature Edition. I examined the contents through the plastic. Was that an eyeball? Do squid have eyeballs?

I agreed to let the squid remains sit on our kitchen counter (bagged, of course), but after three days, the unwanted guest had to go. The kitchen was starting to smell like the dumpster behind Red Lobster.

You would think by the time my son had reached sixth grade I would be done with backpack surprises. Long past were the days of insects collected at recess that, to Zachary’s chagrin, didn’t make it to his house alive. Likewise, he gave up turning his backpack into a personal quarry sometime during second grade. Nowadays, the bag just feels like he’s hoarding rocks because he insists on bringing home every one of his textbooks. No, he’s not that diligent of a student; he’s afraid he’ll forget an assignment and end up with the worst of middle school horrors-homework detention.

The days of trying to clean an inch of orange frosting from his front flap after he’s discovered that leftover Halloween party cupcakes do not travel well may be over, but I can only imagine what new items will appear in the years ahead.

Just as his backpack designs have transformed from Clifford the Big Red Dog to Star Wars to plain black, someday I’ll probably be seeing college applications instead of field trip permission forms and pink paper with a girl’s phone number on it rather than torn notebook paper featuring sloppily penned strategy a fellow 11-year-old has provided for an Xbox game they both love.

And I’ll probably wish I could unpack squid parts again.

When your child loses their first tooth, here's how to make the experience a special memory for them.
Read more
Attractions