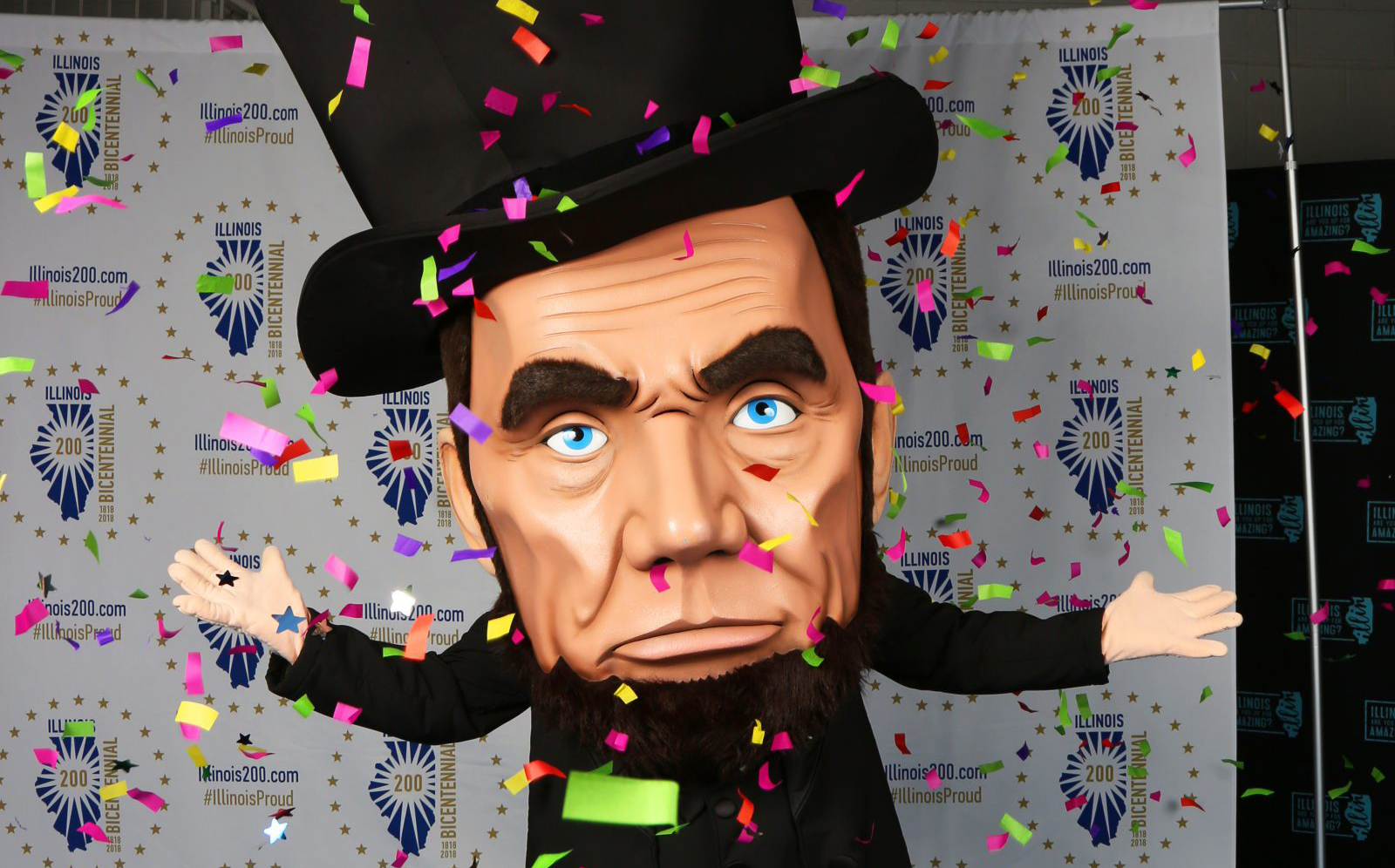 When it’s time to celebrate a milestone birthday, the state of Illinois holds back very little.

The state has held cake parties and festivities throughout the year, and there’s still time to join the party.

Fifty-six hot spots in Illinois are the places to go to learn about 200 years of history. By visiting some of these spots, guests can have a “passport” stamped to turn in for prizes like stickers or a free ride on the I&M Canal (pick up a passport at one of the passport stops).

In Chicago and the surrounding counties, there are 13 locations to have a passport stamped. Visit historical sites like Pullman, Field Museum, the Chicago Maritime Museum and the Old Joliet Prison to pick up stamps in a short commute.

If you start too late to win a prize—passports must be mailed by Dec. 3—you can still share your story of passport glory on social media with the hashtag #ILProudPassport.

Head west and south to find Lincoln’s home in Springfield, the Lincoln-Douglas Debate sites and Route 66 Hall of Fame and Museum.

Springfield is the state’s capital now, but it wasn’t always high on Illinoisans’ list of prime locations for the seat of government.

In 1818, Kaskaskia, then home to nearly 7,000 citizens on the Mississippi River, was named the state’s capital. It lasted a year, before moving to Vandalia in 1819 and then Springfield in 1839. Flooding on the river later reduced Kaskaskia’s population to 14.

Kaskaskia is the home to the “Liberty Bell of the West,” a church bell donated by French King Louis XV in 1741 and rung on July 4, 1778, when American forces overtook the French-controlled settlements on the river. The bell is part of the Bicentennial celebrations as the Daughters of the American Revolution will dedicate a monument in Chester to the bell.

Vandalia is still the home to an extravagant state capitol building, which holds tours, and was built in 1836. Before Springfield took the “capital” moniker—thanks in part to spry representative Abe Lincoln wanting to move the grounds—Vandalia was the site of state lawmaking. If you miss fall festivities, head to see the capitol in early December, when the building is decked in its 1830s holiday finest.

The Lincoln Douglas Debate Museum in Charleston leads visitors on a trip through the 1858 Senatorial debates. There is a hands-on area for kids and a gift shop.

If you want to make a trip through the trail of debate sites, hit Ottawa, Freeport, Jonesboro, Charleston, Galesburg, Quincy and Alton.

Bicentennial Plaza is a creation in partnership with the state’s real estate agents who helped create a walkway from Abraham Lincoln’s Home to the Illinois Governor’s Mansion and state capitol.

Look for panels showcasing the people who have lived and worked in the capital city. The plaza was designed and dedicated to Lincoln’s vision for the country and its equality.

The big birthday bash slated for Dec. 3 will stay in Chicago. With Illinois dignitaries from Buddy Guy to Jackie Joyner-Kersee to the Chicago Bears slated to attend and commemorate, the state will honor those who have been “Born, Built and Grown” in Illinois.

Tickets start at $50, and the program is expected to mix musical performances, live entertainment, artists of different generations and historical video to honor the state’s birthday. A presentation of “Chicago—The City of Champions” will highlight the city’s professional sports teams.