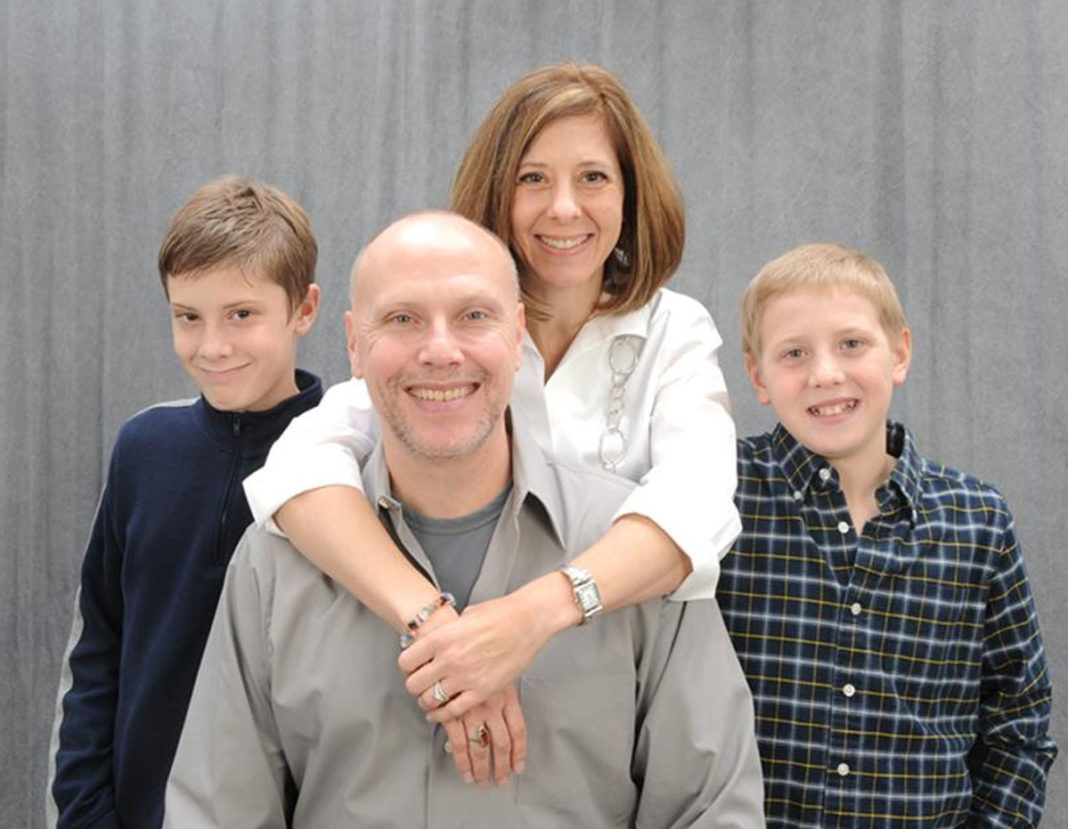 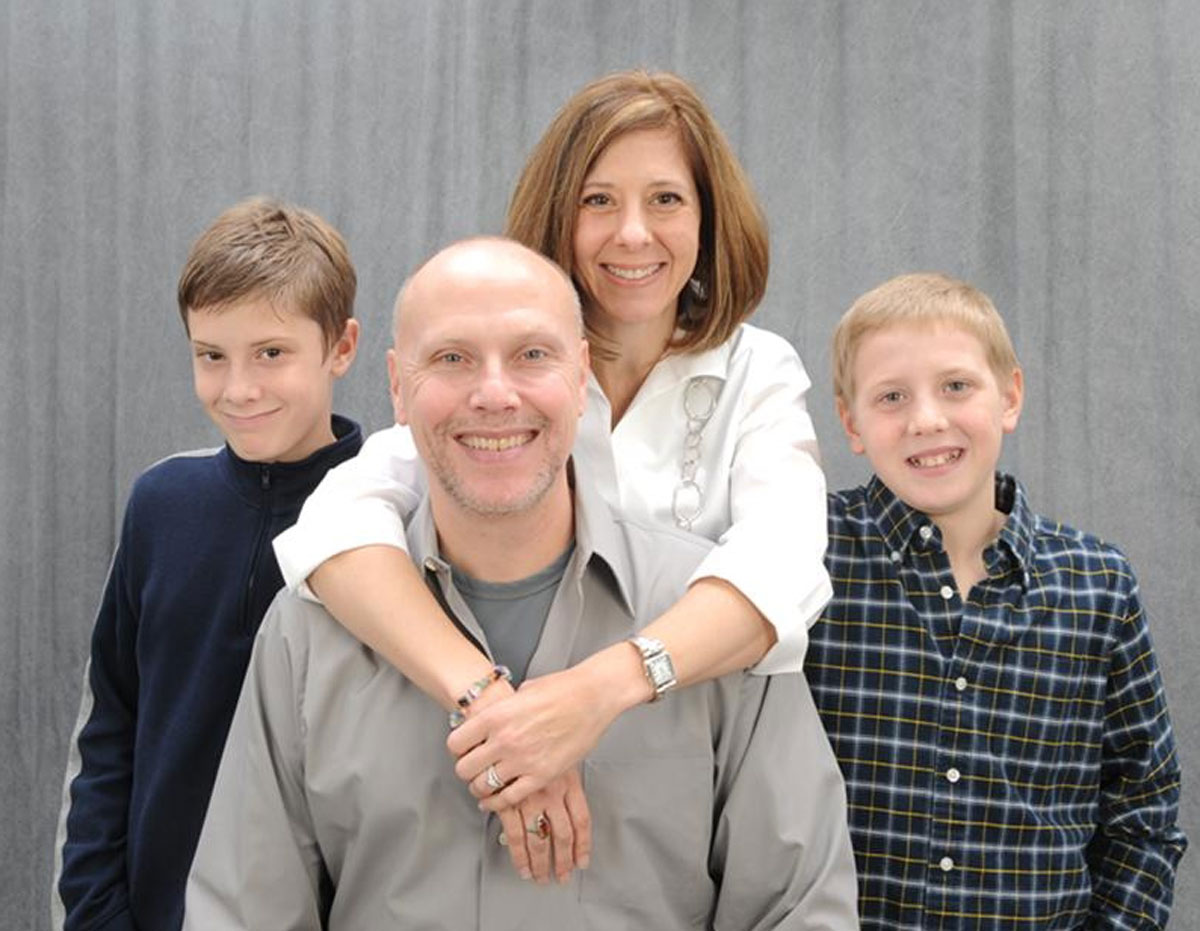 I recently looked up the definition of guilt on the web because I have been feeling guilty. Not the normal guilt, but mother’s guilt.

My mother’s guilt started for me when my oldest son turned 2 and his personality started to really shine. He was a bit tightly wound, very particular and rigid (a little like me). So, of course I blamed myself. What did I do wrong to make this child so difficult? It had to be my fault. Maybe he inherited my genes, my temperament or picked up on my nervousness as a new mother? It surely wasn’t my husband’s fault.

My good friend who has three kids told me I should have another kid to prove to me that his rigidity wasn’t entirely my fault. Sure enough, my second child was completely different as an infant. He slept more, ate more and smiled more; he was so easy and uncomplicated. I rationalized it by telling myself he just inherited my generally easygoing husband’s genes.

So I wasn’t off the hook.

A few years later, my mother’s guilt reared its ugly head again with my second child when my husband and I had to make the decision of whether or not to send him to kindergarten. He would be one of the youngest students in his class, but his preschool teachers said he was ready. So, we sent him to school and he struggled. With help, he is now thriving.

Mother’s guilt seems to start in the womb, where we are totally in charge of the developing fetus. Yet, we must learn to let some of the guilt go.

Sometimes we make mistakes. And that is OK.

Our good is good enough.

Annemarie Husser is a mom and therapist in private practice in Crystal Lake.