Avoid getting trapped by “big food” and keep your family healthy 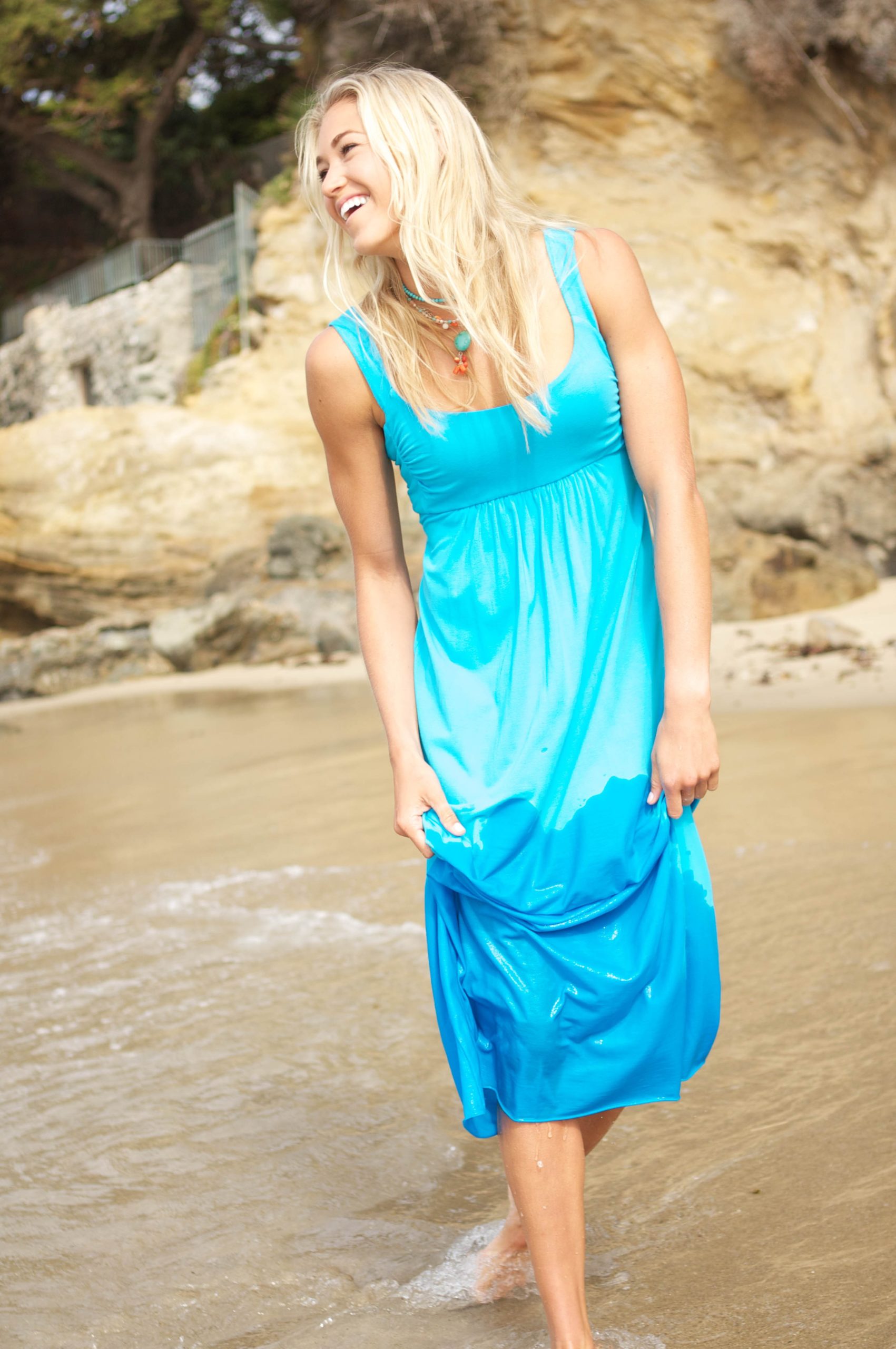 Think about your top three favorite foods. Chances are, they’re not produce you just pulled out of a CSA box or plain brown rice. If you’re being honest, they’re likely something sugary, salty, fatty and processed you grab from your grocery store’s middle aisle or freezer.

In his recently released book, “Salt Sugar Fat”, New York Times reporter Michael Moss describes how big food companies exploit our built-in cravings for salt, sugar and fat by creating foods designed to hook you. He also suggests food scientists and company executives are aware that these foods light up the same pleasure centers in our brains that cocaine does.

This is bad enough for adults, but what about our kids? According to Moss, food marketing preys on children in particular and their busy, well-meaning parents.

Angela Douge, MPH, RDN, assistant director of the Nutrition Science Department at Dominican University and mom of a 7-year-old son, recommends parents be highly vigilant when they go to the grocery store.

“They’re on the battlefield. The products, the coloring of the boxes, the placement on shelves are all done to get into their pocket,” she says.

Keep in mind that food companies are in business to make a profit, and in order to do so, they must remain innovative. Their primary mission isn’t health; it’s making products that sell consistently. You may not buy many processed meats or flavored taco chips, for instance, but there certainly is consumer demand.

Consumers clearly want choices. Would you like to return to an era when stores stocked a limited variety of foods? Lettuce was iceberg; bread, rice and pasta were white; and many of the convenience foods we take for granted-such as hummus, salsa and string cheese-had not yet been introduced.

Something else to consider: Have the food companies laced their products with an irresistible combination of flavors that take over our eating behavior? Or could some of us want to blame “something” for our behavior?

Many companies have gotten the message that things need to change and have introduced healthier items to their portfolio.

So, do you and your children need to avoid so-called junk food? It’s a personal decision you’ll have to make. For many, it’s about being careful while knowing what the food giants do that could compel you to overindulge.