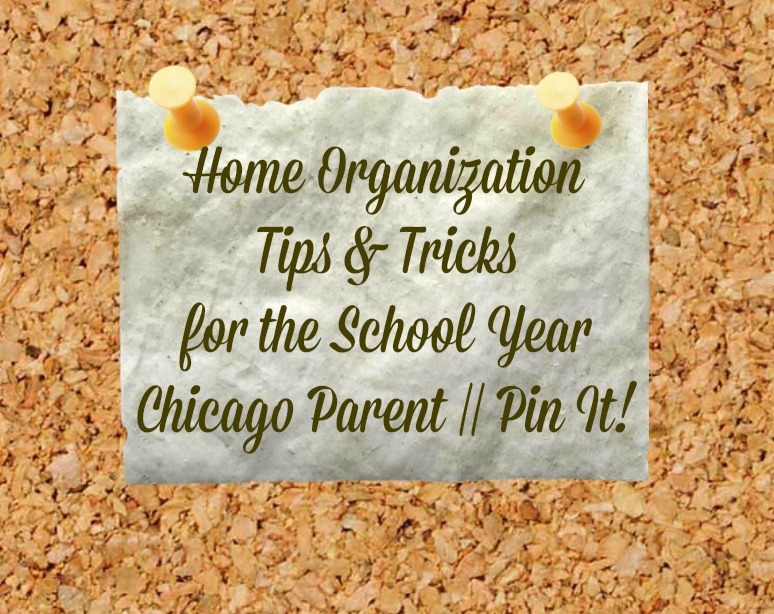 Welcome to a new fun feature on the Pin It! blog that I like to call “Good Pins Gone Bad.” In this feature, we’ll be talking about pins that seem like a fantastic idea, but don’t end up in the “win” column once you actually try them. A few weeks ago, I stumbled across a set of pins that showed the construction of a child-sized igloo out of cleaned milk gallons – Pin 1;Pin 2; and Pin 3.

With mybirthday party theme in mind and the abundant enthusiasm that I always feel after perusing Pinterest for an hour, I thought the perfect addition to our Winter Wonderland would be the creation of a Milk Jug Igloo to go along with it. So began my quest into plastic and hot glue.

In the weeks leading up to the party, I begged, pleaded, and encouraged family members, friends, and acquaintances on Facebook to hand over their plastic milk jugs so that I might construct something especially wonderful for this party. A variety of gallons soon filled my car -former containers of orange juice, water, chocolate milk, milk -mostly cleaned out, they were then deposited into garbage bags to await construction.

Two weeks prior to the party, I finally decided to click through one of the Pins and check out what was actually involved in the construction. Imagine my surprise (and chagrin) when I discovered that one of the igloos had been made out of 155 gallon jugs! Despite my efforts, I was only about one-fifth of the way there and our love of milk was just not going to carry us there. I opted instead to create an igloo “entrance” to place outside the front door for the kids to enter through.

Fast-forward to one day before the party and I finally decide to construct it by myself. One bag of glue sticks, two burned fingers, three failed attempts, and four hours later, I had finally constructed something that resembled an entrance -simultaneously using a vacuum cleaner to hold it up while it solidified. I finished “caulking” it with hot glue. Realizing that the winds would probably destroy it, I opted instead to leave it up for the party as a cute picture backdrop and a great spot for opening gifts.

I put this pin in the middle column. It turned out cute (despite not being a full igloo), but the assembly was ridiculously hard and time consuming. I debated stopping several times and although I was complimented on it, I’m not sure it was worth the time. This pin gets classified as a MEH to me.

What pins have you tried lately that just didn’t cut it for you? Check out our boards and more.

Brought to you by Grant & Eisenhofer P.A.
Read more
Health