Local schools work to address gender differences in the classroom 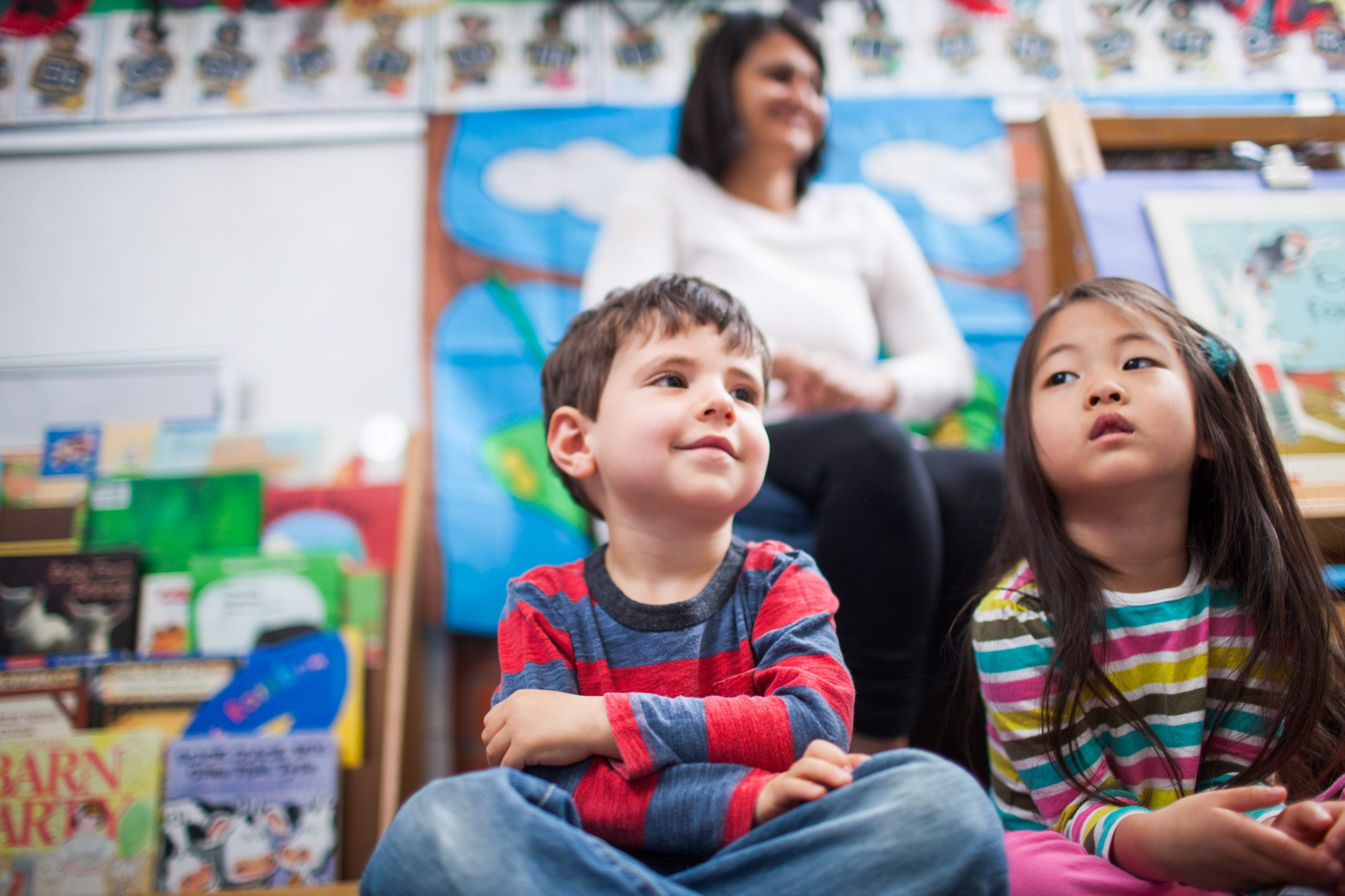 Most people accept that boys and girls are different, but the questions of just how different they are and how those gender differences impact learning, however, are much less settled. Chicago-area schools take a variety of approaches to addressing the differences between genders in the classroom.

“There is a lot of information and opinion on this question, but at the British School we have not found the need to treat the learning of boys and girls differently,” says Michael Horton, headmaster of the British School of Chicago.

“Ability does not depend on gender and we have found that both girls and boys like the same subjects if they are introduced to them at an early age,” Horton says.

He points out that the goal is the same for all students, male or female. “We want all of our students to be confident, self-assured and successful learners, and to achieve this we concentrate on their ability and not their gender.”

It is important that both male and female teachers are seen as successful in specialist subjects, such as science, math, art or music, he says.

Melinda Orzoff, lower school division head at Roycemore School in Evanston where they have mixed gender classrooms, stresses the importance of being able to differentiate instruction, which Horton also stressed. “The most important part of a teacher imparting knowledge is to treat the children the same while knowing their particular learning style.”

There isn’t one learning style for one gender and one for the other gender, however.

“We are all wired differently. Boys and girls are wired differently, but it is hard to generalize. It is so individual. Every child is so different. You have to maximize learning based on each child’s wiring.”

At The Avery Coonley School in Downers Grove, gender balance is one of many factors the school takes into consideration when creating incoming classes. “We look at gender in the classroom as a way of keeping balance,” says Rebecca Malotke-Meslin, director of admissions and marketing.

“I don’t think there is a decided difference in the way that our teachers grab the attention of our students. We have the luxury of having small class sizes, which offers opportunity for individualized instruction,” she says.

“We try to push our students as high as they can go, so our teachers are cognizant of those individual needs. The teachers tune in to what each child needs, and that academic piece doesn’t know a gender,” Malotke-Meslin says.

Sacred Heart Schools in Chicago takes a different approach. Students are in a mixed age classroom for kindergarten but first- through eighth-grade classrooms are single sex. The campus is co-educational, with boys and girls together for lunch, recess, afterschool activities and other occasions.

Betsy Fallon teaches a classroom of first-grade boys. She says one of the benefits is that it “allows boys to be boys.”

“We celebrate their energy rather than inhibiting it. We get excited about the fact that they want to move and get engaged. My students are not being compared to females, who do not need movement in order to learn.”

Other benefits she lists include the sense of camaraderie and family within the classroom, which she notes is found in both genders’ classrooms, as well as the ability to teach specifically to the male brain. Doing so involves both a different approach to presenting material, but also setting up her classroom differently than a female classroom.

“The male brain stays more active when there is movement involved, so we have a mini trampoline in the room and use it to do a lot of transitions, with hops on it and onto the carpet. The female brain transitions easily, but the male brain needs to get up and move, which tells it that it is moving on to another task,” she explains, also noting that the boys have a few different kinds of seats, including wedge-shaped seats and chairs that allow for movement and activity, as well as the option to use a standing table.

Many parents are not aware that singlesex classrooms on a co-educational campus exist in the area, she says, but “when they come through the door, they recognize what a unique environment we are.”

Fallon says it is key parents learn about all of the school options available and pick the environment where they feel their son or daughter will thrive. “How wonderful that we live in a time where there are so many educational options that are tailor-made to meet the needs of the individual.”

Part of Making the Grade, a special advertising education guide.

After watching this sequel, try these activities with your family including a talent show, baked treats and dance party.
Read more
At Home

Bust out the lemonade or kick back by the pool and embrace the heat of the season with these summer-themed children's books.
Read more