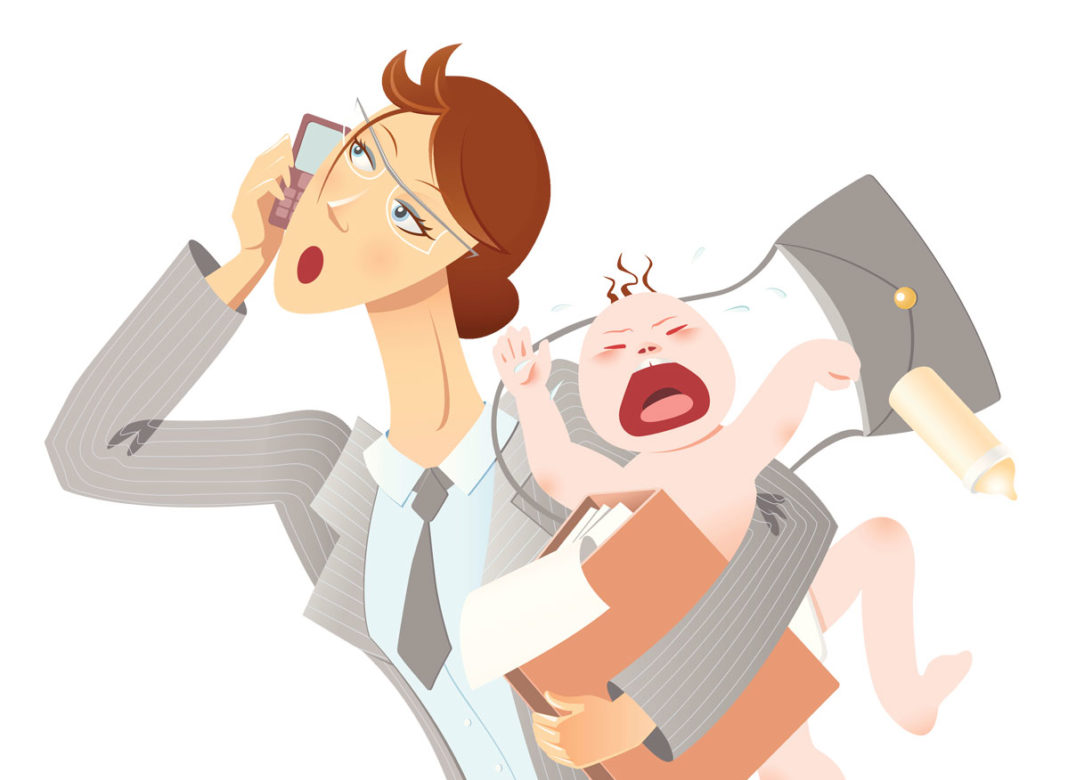 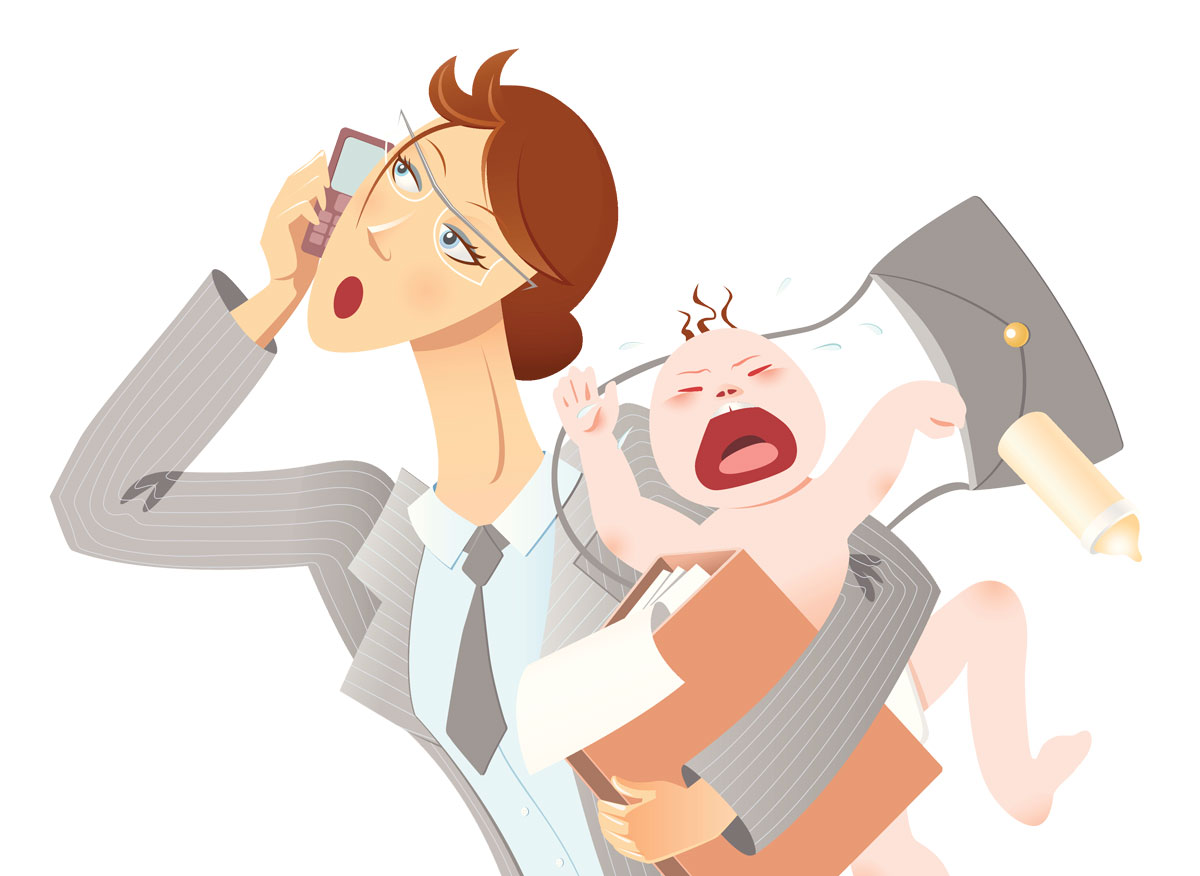 About a month after she had her baby, Laura Paul hit her low point.

To contact the Fussy Baby Network, call (888) 431-2229. For more information, check out erikson.edu/fussybaby.

The 39-year-old lawyer—who was on her maternity leave—felt like she hadn’t showered in weeks and she was being screamed at 24/7 by the most demanding boss she had ever encountered: A tiny dumpling named Juliette, wrapped up in a sweet swaddling blanket.

“I smelled disgusting and she would not stop demanding every minute of my day. I was ready to lose it,” Paul says. “Then I had an epiphany and I remembered that the hospital gave me a 1-888 number.”    That number led her to the Fussy Baby Network, a nonprofit organization based in Chicago that is celebrating its 10-year anniversary this year. The Fussy Baby Network is composed of two-parts: The phone component and the home visit, both geared toward parents with infants under the age of 1 who are struggling with feeding, sleeping or crying.

Anyone nationwide may call the number, which is staffed by infant and family specialists 9 a.m.-5:30 p.m. Monday-Friday to receive free advice and support, while the home visits are available to anyone in the Chicago area on a sliding scale (they top out at $40).

When Paul called in tears, she spoke with Nancy Mork, associate director of direct services for the Fussy Baby Network.

“She was calming, so peaceful, so supportive—it was just the voice I needed to hear,” Paul says. “She justified all my feelings and says it would be OK. She was a listening ear.”

Linda Gilkerson, a professor  and the founder and executive director of the Fussy Baby Network, says the network can help in a range of ways.

“What we’re really looking for is trying to understand and help with what the parent’s concern is,” she says. “We try to open the dialogue up to wherever the parent is and to where the mom or dad wants to take it.”

They can help parents work through sleep issues, listen to them vent, offer emotional support, or explore options and figure out solutions.

In Paul’s case, she just needed some emotional support and a listening ear.

The Fussy Baby Network is part of Erikson Institute (a graduate school in child development) but has its own public and private funding sources and grants. It has expanded a lot over the past decade.

There are now Fussy Baby Network programs in nine other states that use the same logo and follow the same approach as the original Chicago model.

When Gilkerson started the Fussy Baby Network a decade ago, she knew that there was a need for this service in Chicago—and nationwide—because of the isolation that many first-time and experienced parents feel.

“It’s really easy to get thrown off—you don’t know what to expect and it’s not possible to know what to expect,” says Gilkerson, who herself had a fussy baby 30 years ago. “Labor and delivery might be more difficult than what you thought, there’s an idea in our culture about an instant bond with your baby—some people might feel that and others might not. We’ve been primed to think that it’s all going to be blissful, but it’s full of the unknown, and that can be challenging.”

The feelings and the fussiness passed, but she still remembered how difficult a time it was.

Parents, she decided, shouldn’t have to face it alone.