In foreclosure, some memories are lost forever 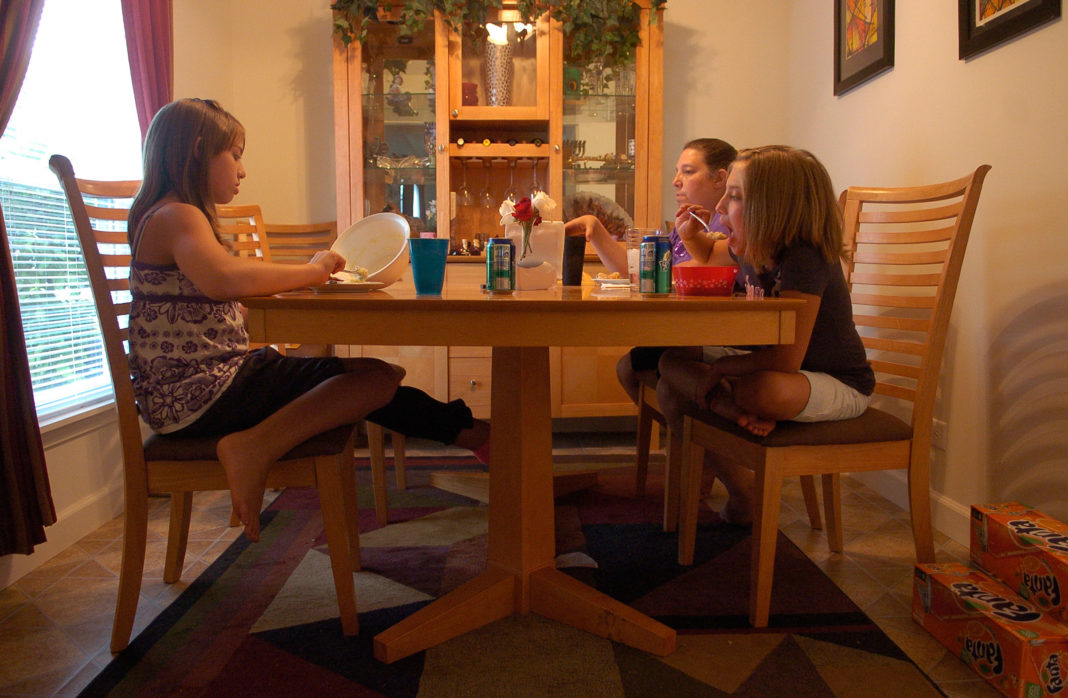 The sprawling split-level in Hanover Park was nearly empty when, without warning, the bank changed the locks.

Off the bare basement family room was the office where Dawn and Audrey Tonkinson had done their computer homework and where their mom, Stacey, an elementary school teacher, sometimes planned her lessons. In that room were boxes of the girls’ artwork and CDs loaded with a lifetime of memories- the girls’ dance recitals, swim meets, gymnastic competitions.

Those were the boxes the repo company hauled out and threw away last February when it sent its wordless message to Stacey and her girls that their time at home was up.

“That was really hard on the girls,” says Tonkinson, 42. “It was like they lost a portion of their memories. They were old enough to know they’d never get that back.”

It’s been a long, tough road since Dawn and Audrey’s dad lost his job in January

2007. As money woes mounted, he moved out and Stacey fell behind on the ,600 monthly mortgage. And then, last June the adjustable rate mortgage jumped to ,800.

Tonkinson didn’t say anything to the girls the day the sheriff delivered the foreclosure notice. They’ve moved twice since last summer – first to a rental house just a couple of blocks away and six months later to a townhome several miles away in Hoffman Estates.

Tonkinson keeps the packing boxes stacked up in the corner of the new basement just in case.

“When your house is foreclosed, your kids lose their security,” she says.

Starting from scratch has been brutal.

Doctors since have diagnosed one sister with anxiety disorder and the other with depression. “The problems may have been there before, but they came to the forefront when we lost everything,” Tonkinson says.

Through the spring, they all roused before dawn and the girls spent breakfast with friends so Tonkinson could get to work by 6:30 a.m. The refrigerator isn’t as full of food as it once was. Even though she pays 0 per month in health care premiums, she has to stagger picking up the girls’ meds across her paychecks.

Dawn, 14, and Audrey, 12, said goodbye to friends at their private gymnastics club and transferred into park district programs. Workers in their school found money for the girls to go on field trips.

Through it all, Tonkinson says, the family has managed to shun the shroud of shame that so often comes with foreclosure. They’ve learned to untangle where they live from their self worth.

Besides, it’s happening to so many people. At least eight houses within two blocks of their old house in the Hanover Heights subdivision are empty after foreclosure. Tonkinson has three friends who have lost their home and one who is staring down the repo man.

“We can’t be embarrassed about something we had no control over. I work hard, I pay my taxes and I take care of my family,” she says. “You just pick up the pieces and try to move forward.”