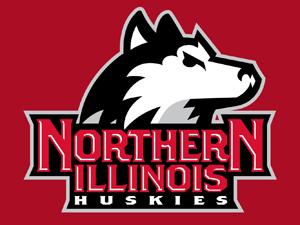 College football is as much a part of fall as raking leaves and picking out the perfect pumpkin. Chicago area fans are fortunate to have three teams-Northwestern, Illinois and Northern Illinois-within a (long) Hail Mary pass of the city limits. However, football is not just for the men of the house; these three schools have made spending a Saturday on the gridiron a true family experience

A look at three schools Chicago families will be cheering for this season.

Fans of all ages can enjoy the free pregame fan festlocated just west of the stadium that includes inflatables, a visitfrom the cheerleaders and a new theme for each Saturday home game.Kids 2 and younger are free to all games on campus. For $35,eighth-graders and younger can join the NIU pup club. Membershipincludes free admission to all regular season home athletic events,a membership card, a T-shirt and more.

For $60 per person, fans can buy a Huskieland Plan, whichincludes a ticket to three pre-determined home games, a $15 giftcard to each of the program’s three participating sponsors andreserved seating in the special Huskieland section.

With new head coach Tim Beckman looking to help the Illinibuild on back-to-back bowl victories, there is plenty of optimismdownstate. Senior Michael Buchanan, a resident of Homewood, isconsidered to be one of the top defensive linemen in thenation.

Located just west of the stadium, the free Illini StreetFest is one of the school’s most popular game day traditions. Theevent includes family-oriented interactive inflatable games andsports activities, plus live entertainment and more. Sept. 15is Salute to Ag Day, where fans of all ages can enjoy interactiveactivities and displays relating to Illinois agriculture. Therewill be postgame fireworks Sept. 22. On Nov. 10, the Illini willhonor the nation’s military with the first 10,000 fans receiving anAmerican flag.

Tickets for the three non-conference games start at$25. 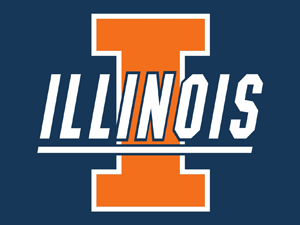 Self-proclaimed as Chicago’s Big Ten team,? the Wildcatshave been to three straight bowl games and seven since the start ofthe 2000 season. Head coach Pat Fitzgerald is a local product fromOrland Park who played for Northwestern from 1993-96, twice earningBig Ten Defensive Player of the Year honors.

Three hours before kickoff, adults and children alike canenjoy the festive and free Wildcat Alley, featuring face painting,inflatable games, food and drink to buy, plus appearances by theschool’s marching band along with current and past Northwesternathletes. Eighth-graders and younger receive a certificate ifattending their first Northwestern game. Fans can join the schoolband, cheerleaders and Willie the Wildcat in greeting the team whenit arrives to the field 2 ½ hours before kickoff.

Fans can buy a $10 lap ticket for children 2 and younger.Available only on game days. 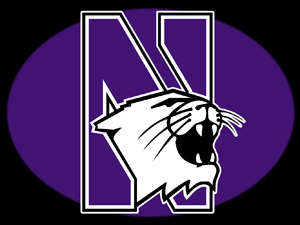