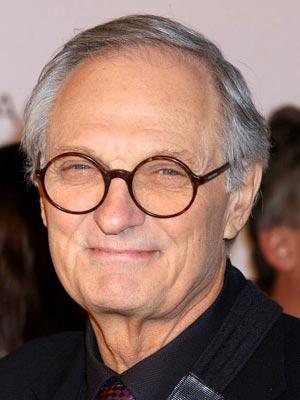 A few months ago, Alan Alda, a founder of The Center for Communicating Science at SUNY Stonybrook, issued a challenge. Alda said that one of the reasons he became an actor rather than a scientist is because when he was 11, he asked his teacher what a flame is. His teacher not only could not answer, but gave him some bogus answer so he or she wouldn’t have to admit ignorance.

Now Alda wants to inspire more kids to be scientists (and perhaps not actors?). A few months go, he sent out a challenge to scientists from all over the world to answer the question, “What is a flame?” in video form. More than 800 videos were submitted.

NPR’s Science Friday has an interview with Alda and the winner. And check out the winning video to the right. Next year, they are soliciting the question from current 11-year-olds.

Enjoy. And don’t forget to check out ChicagoParent.com’s video series This is Science – in which we do a science experiment or demonstration that you can do at home with your kids.

Katina Beniaris -
Kids can get creative with these fun and free coloring pages for kids, which include friendly monsters, Disney characters and more.
Read more
At Home