6 places to find lions and lambs this March in Chicago 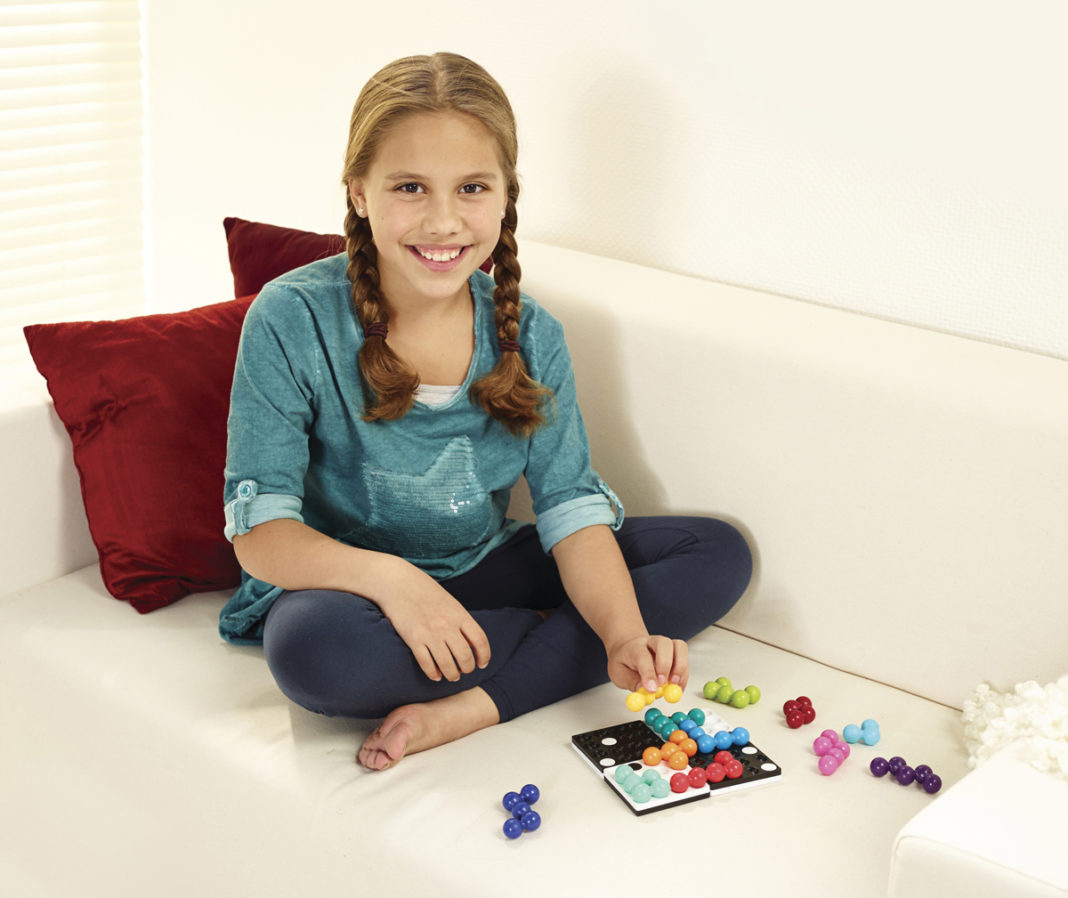 So far, March has felt a bit more lion-like than lambish, but we’re confident that warmer weather is ahead. In the spirit of that old adage, we’re finding both lions and lambs in a few surprising places.

In the spirit of that old adage, here’s where to find both lions and lambs in Chicagoland this March.

The lion den at Brookfield Zoo‘s
Fragile Kingdom has been home to 5-year-old Isis and 4-year-old
Zenda, since 2008.Over at the Lincoln Park Zoo, the Kovler
Lion House has an indoor/outdoor exhibit for the zoo’s lions,
including Adelor (left). But we’re hoping for some lion
cubs.Washington, D.C. got a litter in January, and
we’re tripping over ourselves with jealousy. 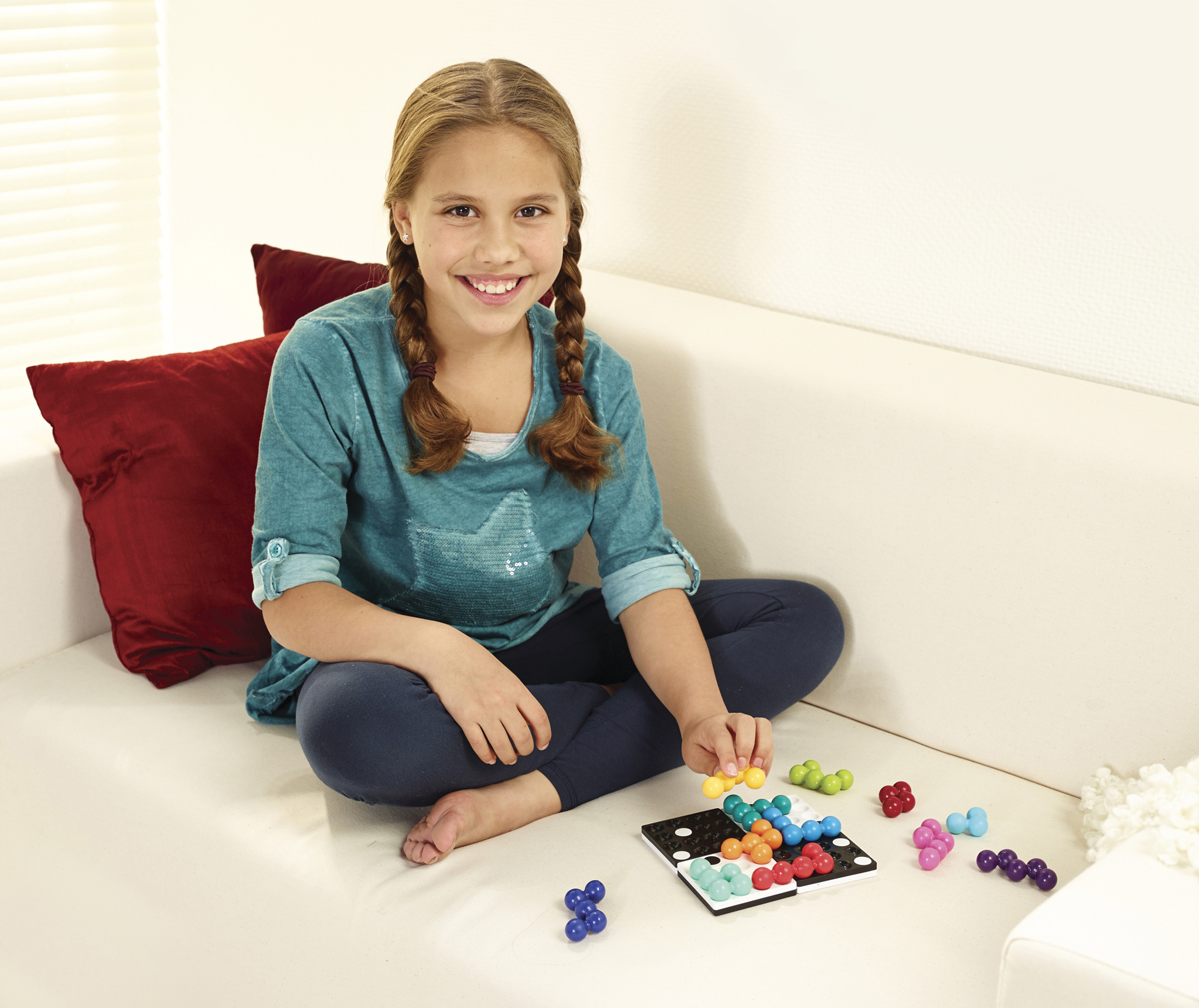 While you’re at the Lincoln Park Zoo, see if you can find thelion on the AT&T Endangered SpeciesCarousel. The retro feel of the carousel’s ornate
animals is well worth the $2.75 per ride – readers named it one of
Chicagoland’s bestcarousels! 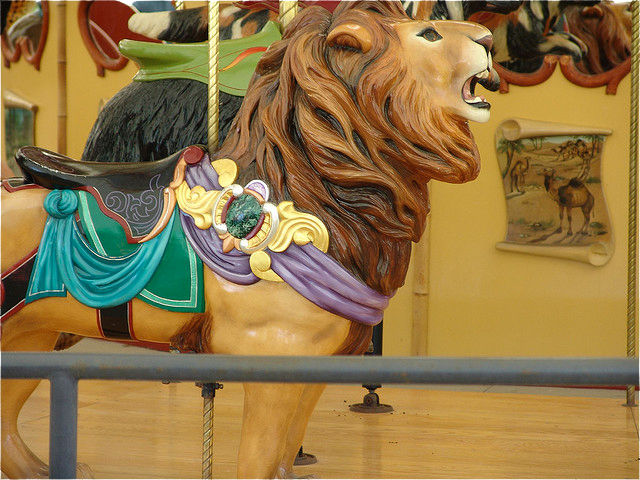 Visit the Brookfield Zoo’s sea lions at the zoo’s Pinniped Point, or head tothe Kovler Sea
Lion Pool at Lincoln Park, a family favorite for mor than 120
years. Watch the harbor seals splash around, then head to the
underwater viewing area for a press-your-nose-against-the-glass
experience. 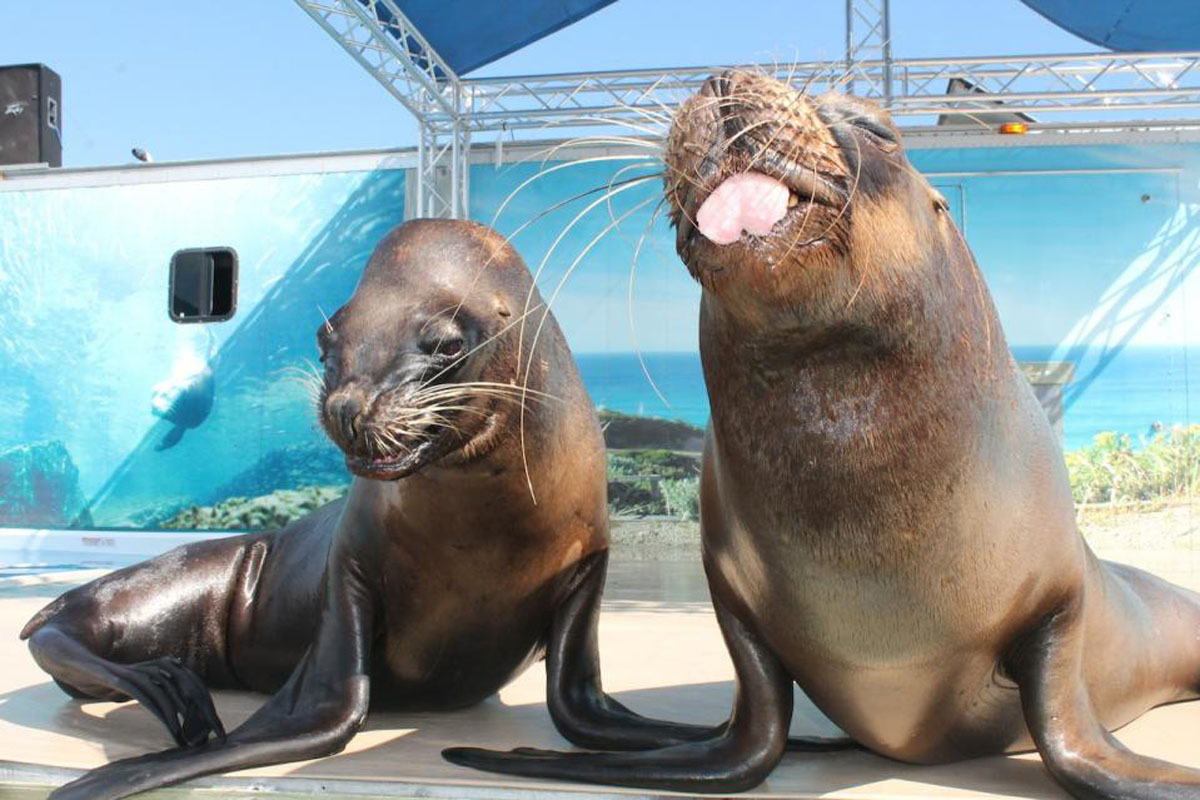 Lambs Farm in Libertyville is a working and residentialcommunity for adults developmental disabilities. The farmyard isopen weekends in March, from 10 a.m. to 4 p.m. and, along withlambs, has goats, rabbits and other farm animals. Admission is $5,but for a few more ($8 adults, $12 adults), you can get unlimitedaccess to the farmyard, petting area, bounce house, and mini golfas well as unlimited rides on the train and carousel. 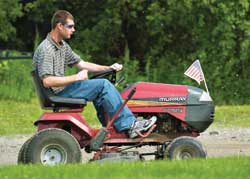 Chicago’s zoos have some wonderful children’s or petting zoos.Lincoln Park’s Farm-in-the-Zoo and Brookfield’s Children’s Zoo both have
barnyard-style exhibits of sheep (along with cows, goats, chickens,
rabbits and other animals). Stop by daily demonstrations, like cow
milking (11 a.m. and 1 p.m. at Brookfield Zoo) to get up close and
personal with the creatures. For west suburbanites, the Cosley Zoo in
Wheaton has Montadale sheep (left).

In 1898, two lions reportedly killed and ate 135 railway workersand native Africans working on a bridge over the Tsavo River ineast Africa. Today, they live on the lower level of the FieldMuseum (near the McDonald’s), safely behind glass. Perhaps not forthe youngest museum-goers, this glass-cased exhibit on the lowerlevel is a surefire “coooooooooooool” from older kids and tweens.For a cuddlier version, try a Lions of Tsavo plush from the museumgift shop. 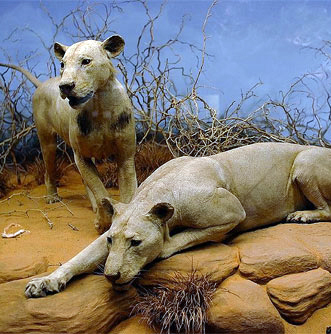