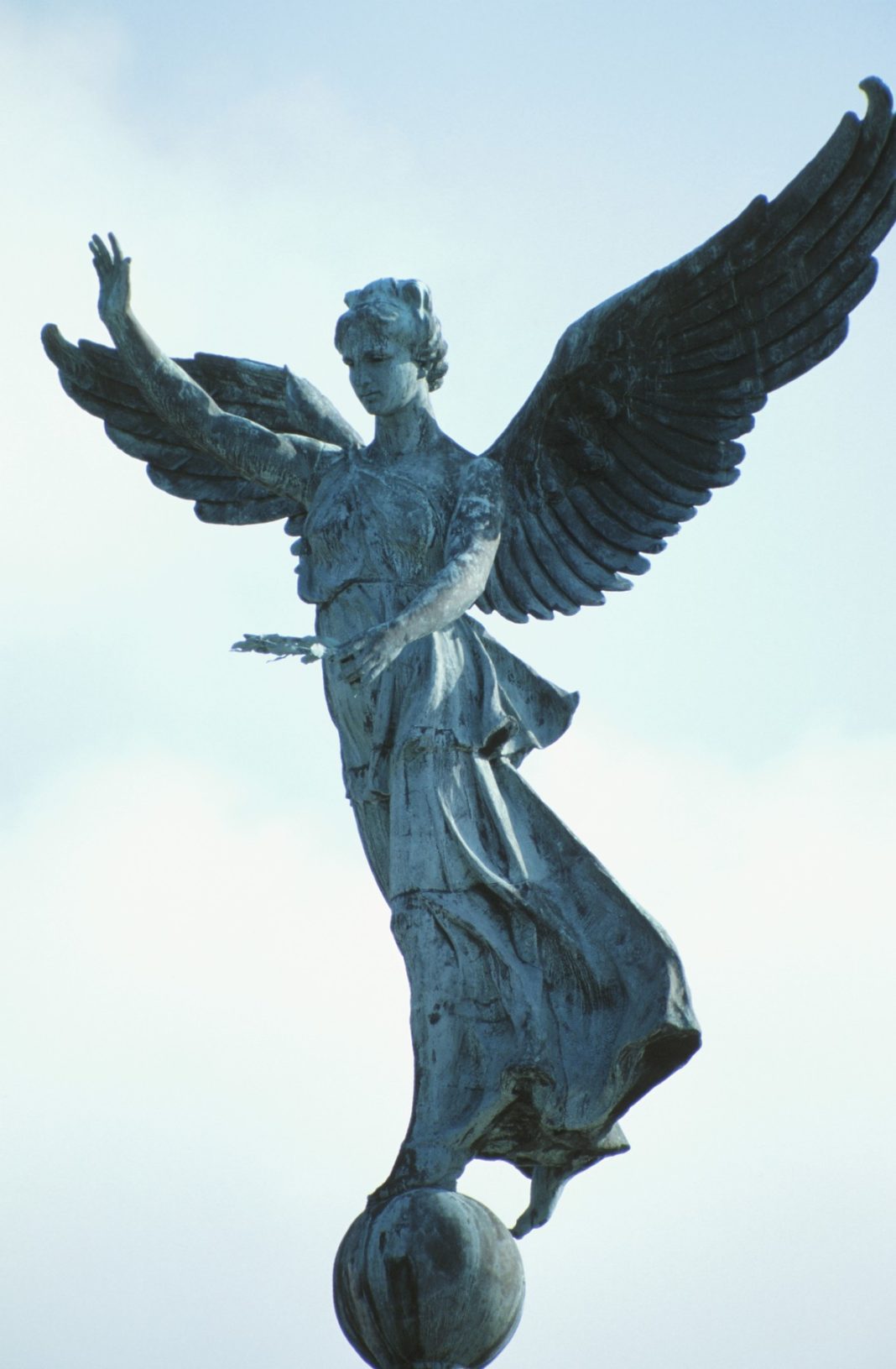 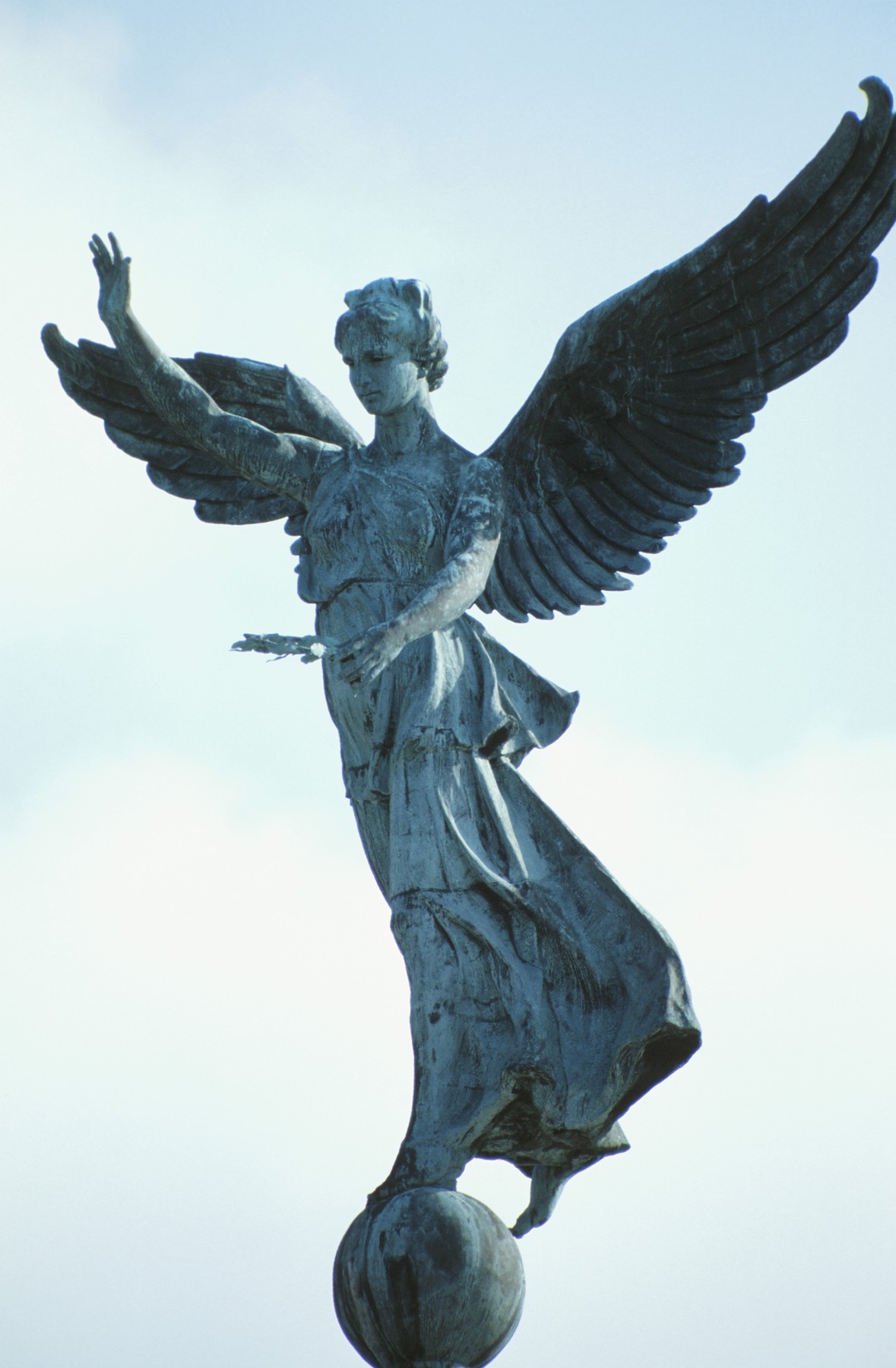 When a mysterious grassy patch of my front lawn died this past summer, it left behind the non-mistakable figure of an angel with wings and a halo. Neighbors and family had a good chuckle and speculated that God was telling me to attend mass a bit more regularly.

I argued that God just wanted me to use less fertilizer.

In an age where fewer Americans believe in any kind of greater power, helping children grow up with a sense of faith has become increasingly difficult. As someone who finds enormous strength and comfort through faith, I have always wanted the same for my kids. I do not care what religion they ultimately practice as adults, I just want them to enjoy a sense of peace and love in their lives. I instruct them that signs and miracles are indeed among us, but are often difficult to spot without faith.

A little while back, my brother-in-law was on his way home when he started feeling nauseous. Convinced it was the flu, he pulled over to throw up. As he was preparing to get back in the car and drive home, an old Polish woman exited a nearby CTA bus and walked toward him. She gently patted his shoulder, and in stilted English offered the briefest of advice:

“I think you sick. I think it your heart.”

My brother-in-law John, who only moments before had planned to crawl into bed for a good long rest, altered his destination immediately. He pulled up in front of Christ Hospital, threw his keys at the security guard, and hurried to the front desk. And at that exact moment, one of the leading cardiologists in the entire state just happened to be standing right there.

John was on an operating table in less than 10 minutes. Had he waited even five minutes more, this story could have ended quite differently.

Since that day, the family has discussed the timing of the little Polish lady from the bus. Most women walking alone would not approach a man retching in the street. I probably would have written off the guy as a drunk. Maybe another mom wouldn’t have wanted to risk contamination.

But not that old Polish lady.

Whether she was an angel in disguise, or more likely, someone who lived her life with great kindness and caring, I do not consider her appearance a coincidence.

John and his new wife celebrated their first wedding anniversary last month, and I can’t help but think someone out there gave them the best gift ever.

Miracles, it seems, still do happen.

Brought to you by Dino & Dragon Stroll
Read more
Outdoors

Pick your way through these awesome spots worth the drive from Chicagoland.
Read more