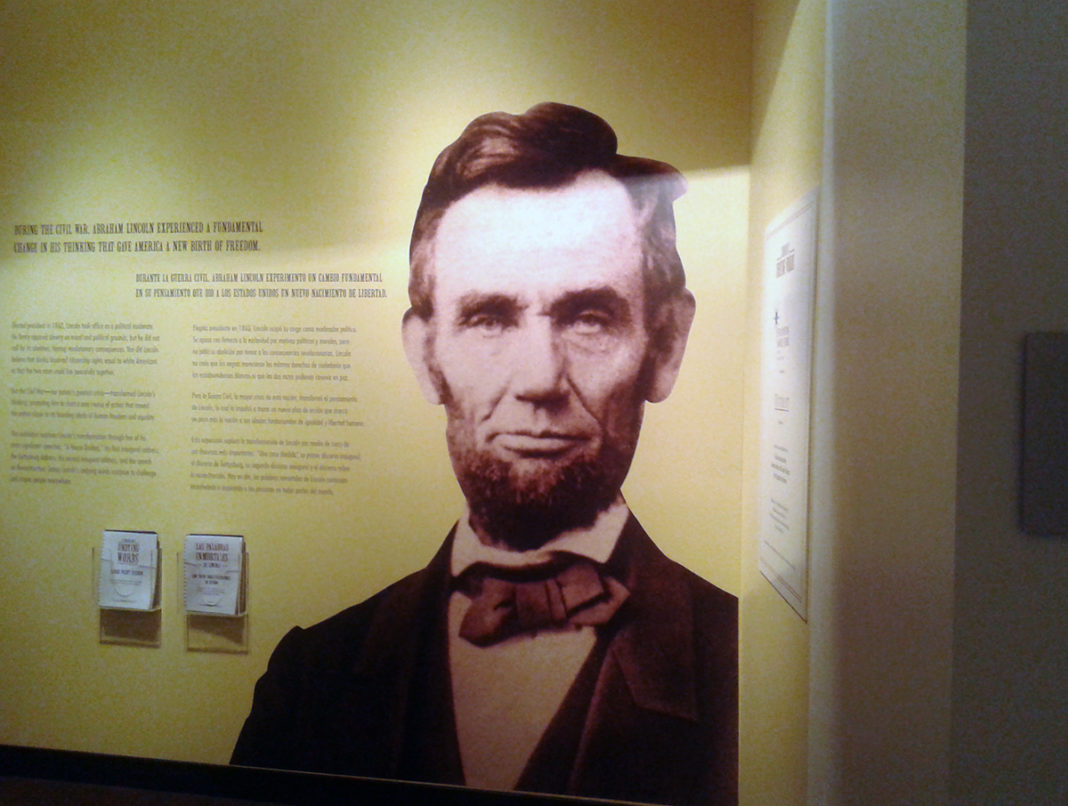 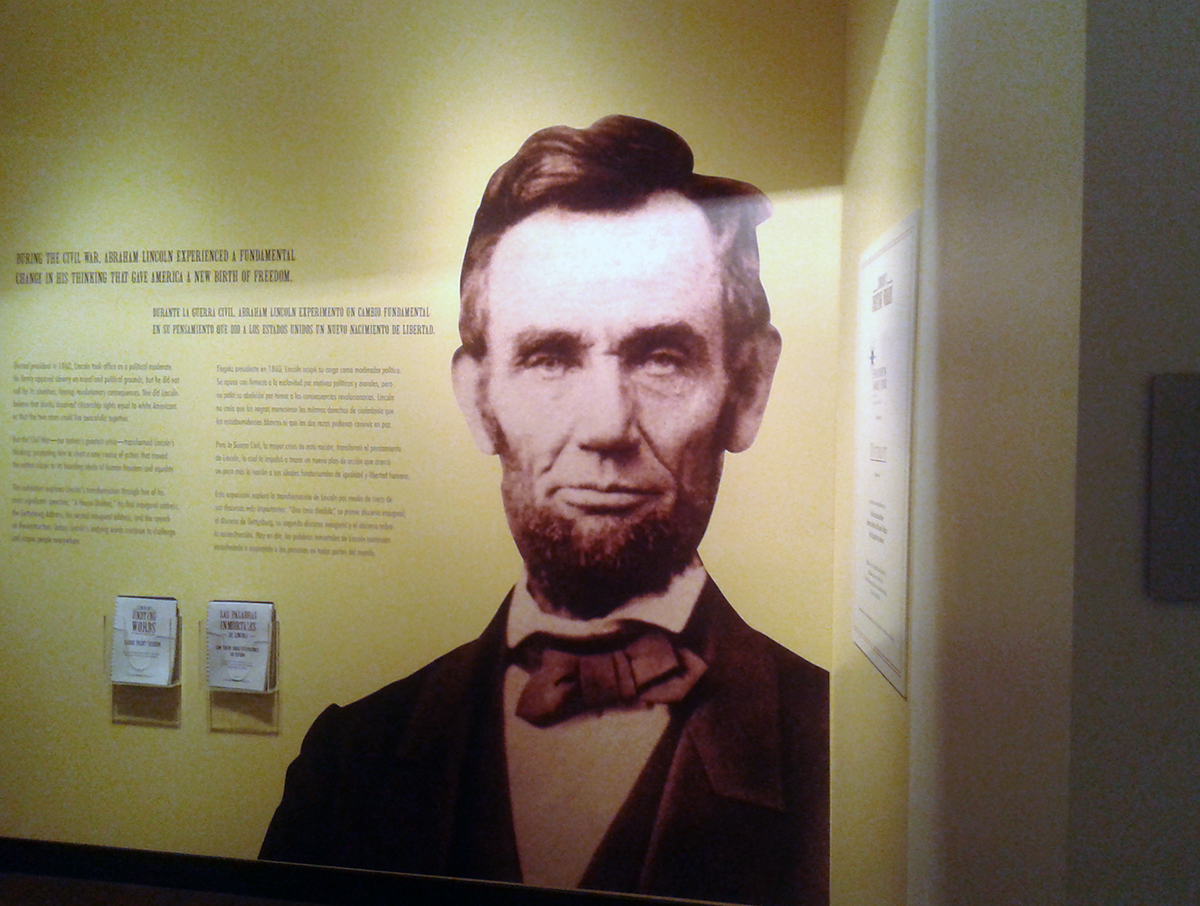 You probably don’t need to look any farther than your vacation photos to realize that monuments play an important role in our lives. Whether it’s Mt. Rushmore, the Lincoln Memorial or the Eiffel Tower, these architectural wonders have a significance that’s hard to escape.

That’s why DuPage Children’s Museum is launching a new exhibit – Monumental! – that examines how monuments and architecture impact children.

“Architecture is an important melding of art, math, science,” says Marcia MacRae, public programs manager for the museum. “And there are certain places that have emotional impact that are common to all cultures.”

The museum partnered with the National Hellenic Museum and the National Museum of Mexican Art, both in Chicago, to concentrate on two main cultures: Mayan and Greek. The exhibit focuses on the pyramids at Chichen Itza and the Acropolis of Athens, allowing children to consider the similarities and differences between the iconic types of architecture and then experiment with building their own.

MacRae says a highlight will be a reproduction of Athena’s foot, based on the 40-foot statue of the goddess that used to stand in the Parthenon.

Other highlights for kids include pretend play with elaborate costumes, shadow tables that explore how the sun travels over buildings, building projects and inserting themselves into the ancient friezes on the Parthenon.

Along with the exhibit, which is original to DuPage Children’s Museum, the museum will present programming. The Tiny Great Performance series showcases Greek dance on Dec. 7, Aztec and Mayan dance on Feb. 22 and a hybrid performance by Perceptual Motion Dance on Jan. 11.