DuPage Children’s Museum will not close after Naperville council vote 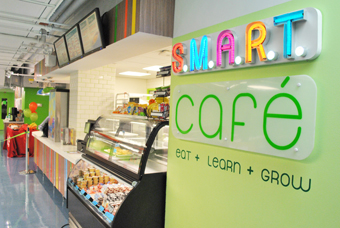 Last week, the Naperville City Council approved a $3 million acquisition of the DuPage Children’s Museum building in an 8-1 vote in order to keep the museum from closing its doors. The decision, which includes the museum building and the three acres it sits on, is set up to bail the museum out of the $9.4 million debt it owes to Chase Bank.

The funds for the purchase include $3 million from Naperville and about $3 million from the state, county and private donors. Chase Bank will cover the remaining $3 million that’s left in the mortgage.

The museum will run under a 20-year lease agreement with Naperville, the first five years with a rent of $1 a year and then about $60,000 per year thereafter. The council defended its decision by arguing the building sits on prime downtown land and the museum is a key attraction for the city, bringing 330,000 people a year downtown.

What do the changes mean to you? Not much. Under the plan, the city has to approve the museum’s budget every year and city representatives must occupy at least two seats on the board of directors, but when it comes to a day at the museum, not much will change.

“The key thing is that it secured our future and home in Naperville for generations to come,” says Alison Segebarth, director of marketing and membership.

One local mom shares how she helped get her confident, brave girl back.
Read more
School Issues