Drop-in childcare with a twist 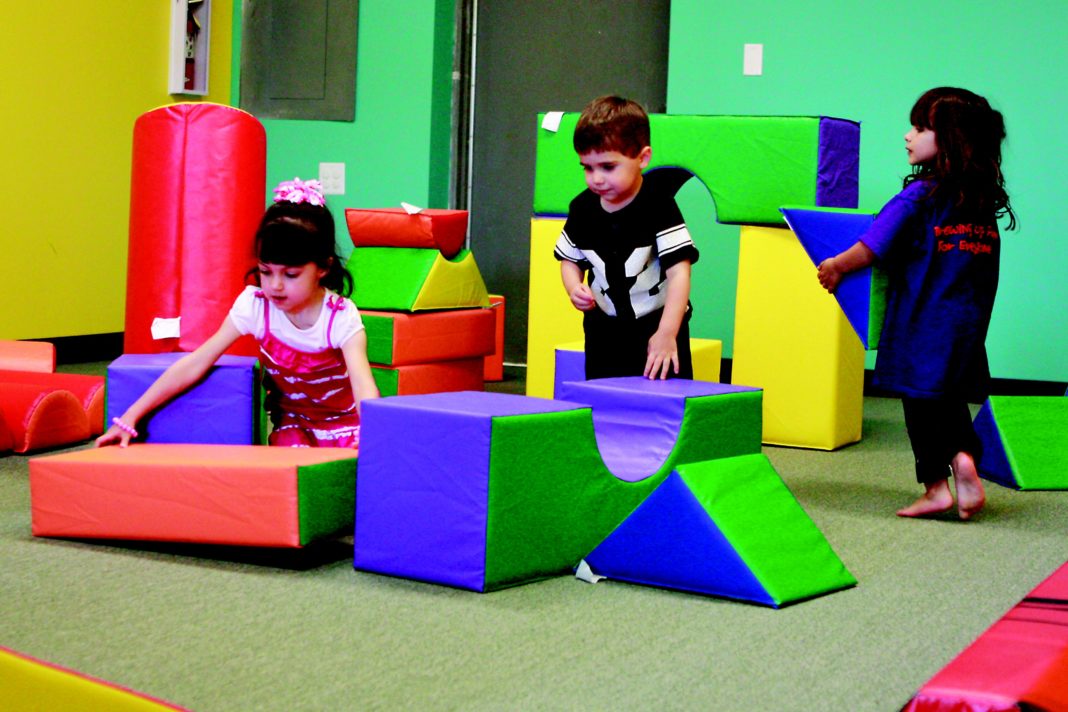 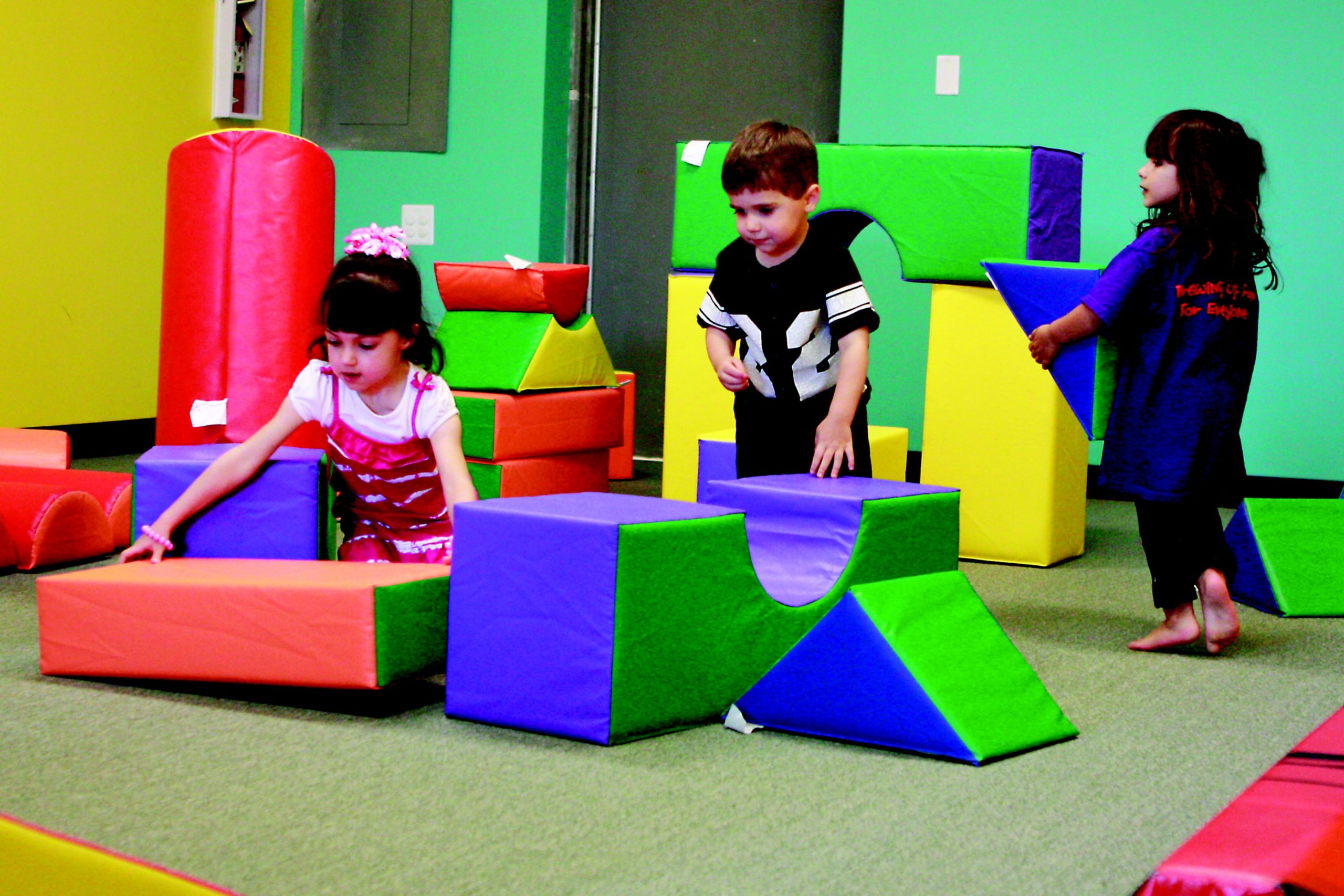 Four days into a power outage that hit most of Gurnee, an outwardly flustered looking mom-laptop in hand and two kids in tow-finally found relief.

She stepped inside Stay2Play Cafe to find cool air and electricity. She checked in her youngsters, who quickly went off to play, and then parked herself at a table to work on her computer.

It’s a sight that brings a smile to Scott Meno’s face.

Meno and his wife, Michelle, opened Stay2Play in June after a two-year journey to bring nontraditional childcare to the Chicago area. Stay2Play offers drop-in care where kids get to roam and have fun painting, dressing up or building a fort while parents relax or work with a cup of coffee and free Wi-Fi in the 48-seat cafe.

Children age 2 to 6 have total freedom in the main play areas, which are visible through cafe windows. Stay2Play will soon debut its “Early Walker Room” where younger kids will have their own space, with parents able to be seated nearby.

In the near future, Stay2Play plans to introduce drop-off care, giving parents an opportunity to go to the movies, nearby Gurnee Mills Mall or Great America for up to three hours.

Meno said this niche in childcare is new to Illinois, but the response has been solid, with hundreds of new customers visiting in the first month.

“Word of mouth has been fantastic for us,” Meno said, noting Stay2Play also hosts birthday parties.

Celebrate the season by reading one of these festive children's books.
Read more
At Home