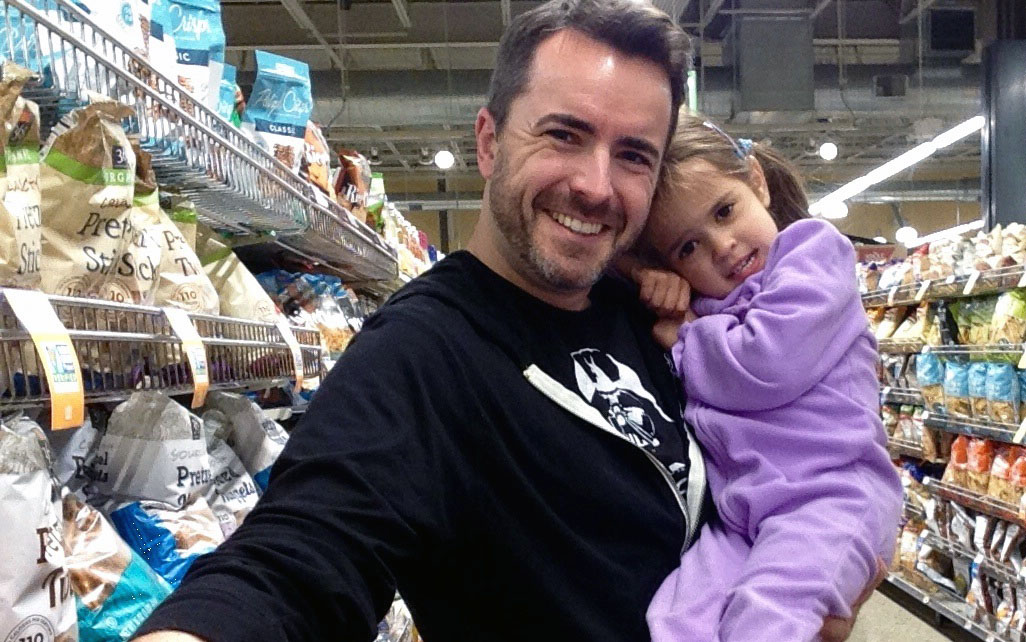 But it is also the store that is going away.

Dominick’s has been an iconic Chicago area name for almost a hundred years. When my husband and I first moved away from the downtown area to the south side of the city, I was thrilled to abandon other options in favor of my time-tested Dominick’s. I loved the warm lighting, the wide aisles, and the deli counter ladies who gave my boys more free samples of cheese and meat than they could possibly eat. I loved how I could enter my phone number at checkout for rewards instead of getting chided by an angry cashier for forgetting my card (as would happen when I went to other grocery stores). I loved the memories of eating animal crackers in the cart while my mom shopped, and I loved the memories I gave my own children there.

So when I walked into Dominick’s yesterday, I felt an unexpected punch to the gut. Half the aisles were already cleared out. There was a tangible sadness in the air that was reflected in people’s eyes. This wasn’t just a store that was closing. This was a part of history. Whether the chain was mismanaged or neglected in favor of big-box stores can be debated another day. For that is not the issue right now.

The real issue is this is the end of something special. Something that meant a great deal to many Chicagoans.

One of the former CEOs of Dominick’s, Bob Mariano, has purchased several closing stores that will re-open as Mariano’s. Mr. Mariano was one of the visionaries who created that warm feel that always left me relaxed and happy, despite having shopped there with two toddlers and a baby just a few short years ago. I believe that my being relaxed helped relax my youngsters.

I would like to bid Dominick’s farewell and acknowledge its place in Chicago history.

You were a grand store. And I will not forget you.