Chicago mom on living with depression 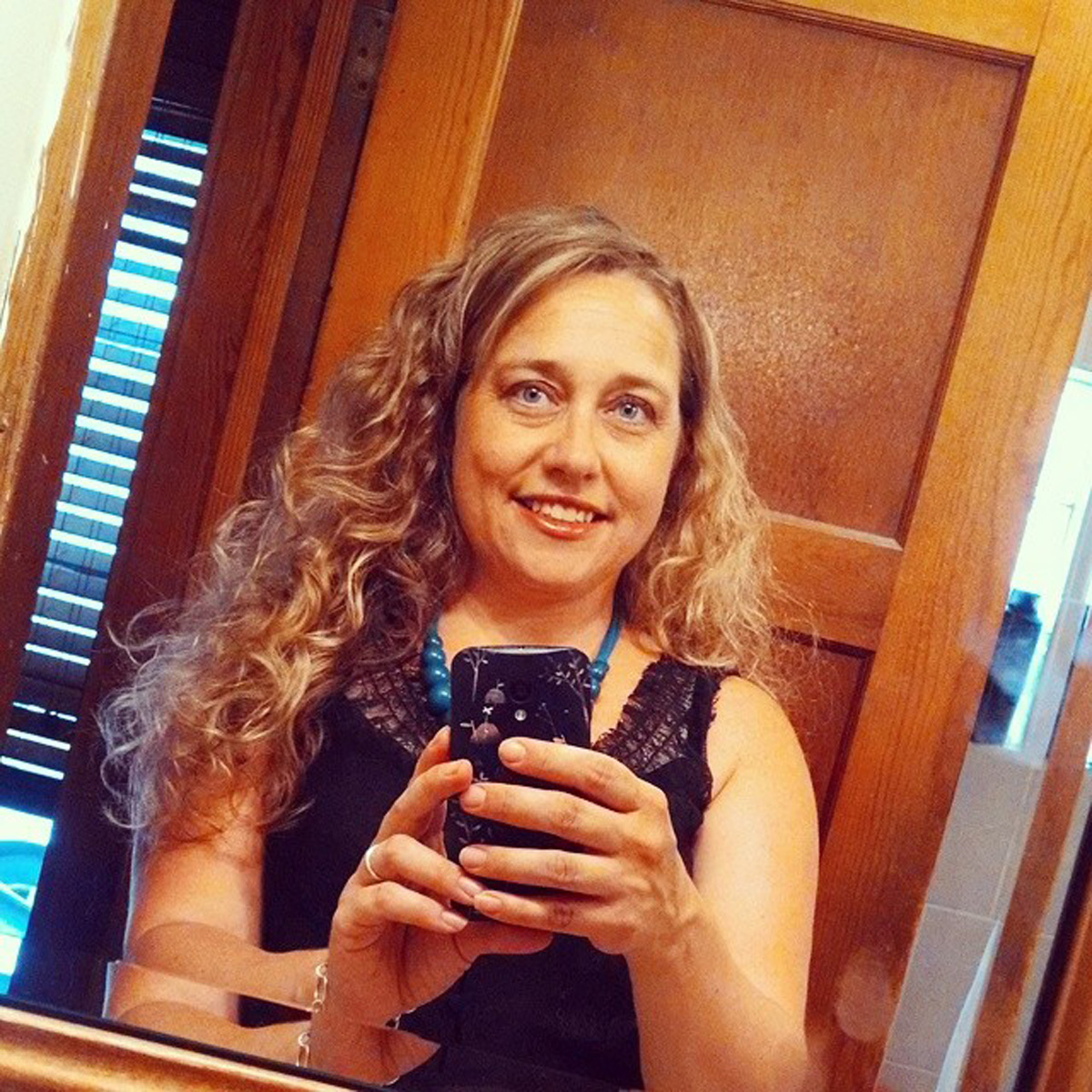 I’m 37 years old, married with four kids. I own a home and a car, and have a budding second career, and I never thought I would make it here.

I never thought I would live this long. I still fear how much longer I can keep this facade up, because sometimes the act of moving through life is just exhausting.

I suffer from Postpartum Depression but am educated enough to know that depression has been a part of my history my whole life. I have tried to take my life at least twice. I have thought about it as recently as January of this year. I honestly sat down and fought with my brain that kept telling me that I was causing my children more damage by being here and being angry and unhappy then by not being here at all.

But I got help.

I told someone; my husband and my doctor.

Yes, I am a medicated mom, and I am damn good mom because of and in spite of it. Three years ago when my doctor handed me the prescription and strongly encouraged me to fill it, I hid it in my purse. I cried on the way home with my sweet new baby girl and I prayed. I begged God to let joy take over and let me be as happy as the world told me I should be for this second chance at motherhood. Twenty-four hours after my husband convinced me to fill the prescription (a week after I got it) and I convinced myself to swallow that tiny blue pill he said to me. “I think it’s obvious that your chemicals are out of whack, because it says 3-4 days to build up levels and regulate and you are already a completely different person and it’s only been a day.”

A completely different person after one day.

I suffered for years trying to put on a happy face. Exercise, take vitamins and pray. Years that were lost and I still cry over that, over the damage I caused. I can see the anxiety in my oldest child’s eyes and I’m sure it’s my fault. His calmness and empathy are amazing traits, but I constantly worry that it’s not innate but because he grew up wiping his mother’s tears.

You have probably seen so many long posts after another on your Facebook feed this week that you are starting to feel like everyone has depression. The numbers are staggering, 10-15 percent and as many as 20 percent of mothers suffer from PPD and 16 millions Americans have had a depressive episode in the last 12 months. Lest you think I am talking about the “Oh, I am so depressed I broke up with my boyfriend,” in my last depressive episode I would be driving over train tracks and be overcome with visions of the train coming as I crossed and hitting me. I would have happily stayed in my house for days on end, unshowered, hiding from the world.

It’s easy to to make trite comments, to judge and criticize the celebrity, to tell people to snap out of it, get over it, look at all you have! I know what I have, I can articulate every day the joy and blessings in my life and I can be so, so happy. When I was younger and I told someone about my thoughts, I said suicide was the easy way out. Not doing it, living every day carrying the weight was so much harder. Time and the wisdom of age has taught me it’s not easier, it’s not cowardice, it’s a disease and it consumes you.

I have a friend, who also suffers and I think she says it far better than I am doing here:

Here’s the thing. It’s hard to carry it for so long … I knew I wouldn’t attempt suicide, and could articulate good reasons for not doing so, but I also knew that I simply didn’t have it in me. I didn’t have the energy it would require, or the thought process necessary to plan and pull off something. Then you find yourself in a more mid- range place, months on end of not being really well but being able to function reasonably well, and it just gets so … heavy and tiresome and consuming … Yeah, so I don’t have drug or alcohol addiction, and I have good support and the health insurance to trial medication, but Robin Williams didn’t kill himself because he was tired of rehab and addiction. He was addicted because he was trying to outrun his depression, and in the end, he couldn’t.

I think that sums up why so many of my peers have been expressing how deeply this death has touched us. He had everything at his disposal, he was loved by millions and he wasn’t safe from the darkness. What does that mean for us?