Beauty and the Beast: A perfect story told by Chicago Shakespeare Theater 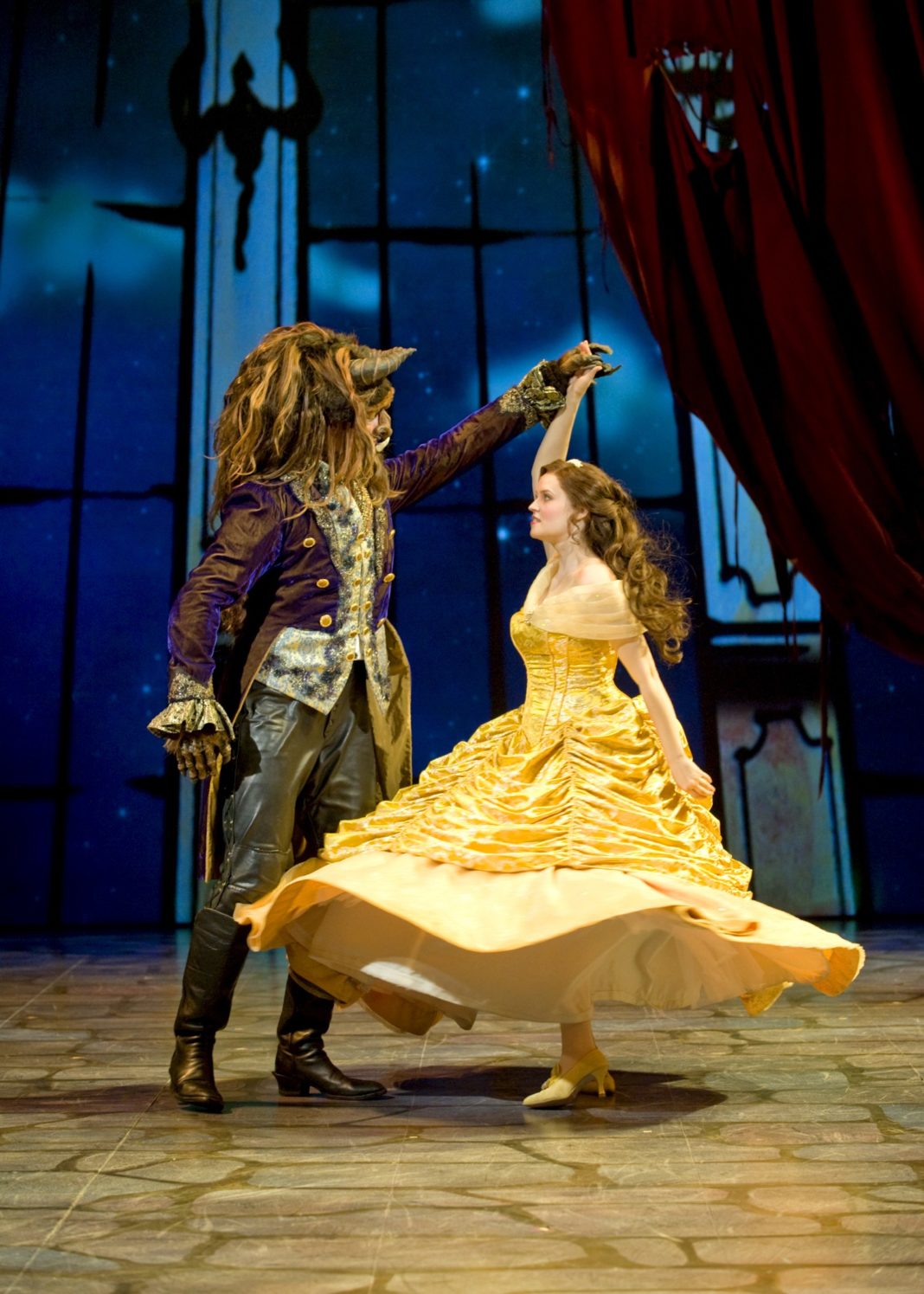 That has carried that through to its Family Series as well. When I learned that CST chose to premiere the 70-minute version of Disney’s “Beauty and the Beast” for the summer children’s show, I was unsure how it fit the mission. However, after seeing this beautiful production, I’m more convinced than ever that CST is a best bet for families.

With a cast of only 16 people, they managed to provide the feel of a full-scale Broadway musical. Outstanding voices and swift choreography set the mood. Dynamic costumes and an ever-changing set complete with computer-animated graphics bring the enchanted world of Belle and Beast to life.

In fact, the scenes in the forest with wolves attacking and fog rolling through were so realistic that some young audience members cried out to leave. That’s certainly testament to human emotion.

Emily Rohm is perfect as the inquisitive, feisty and beautiful Belle. She brings something fresh to the well-known character, captivating the young girls in the audience. William Travis Taylor (Beast) and Jake Klinkhammer (Gaston) provide the perfect counterparts in the quest for her love. Klinkhammer makes Gaston’s smarmy and conceited villain the show’s comic relief. Taylor has the challenge of conveying Beast’s emotional journey through an intricate mask and mass of beastly hair. Using his voice and body language, he succeeds.

Once again, director Rachel Rockwell keeps the pace of the show and its ensemble members moving quickly. She milks the comedy, but doesn’t shy away from the romance inherent in the story. My 10-year-old son thought there were “too many slow songs” but, judging by the reaction of the audience, he was in the minority.

Girls and boys alike were lined up in the lobby after the show for their chance to get an autograph from, and picture with, some of the actors.

Cheryl Eugenio -
It's time to teach kids where apples really come from.
Read more
At Home

After watching this sequel, try these activities with your family including a talent show, baked treats and dance party.
Read more
Sponsored Content