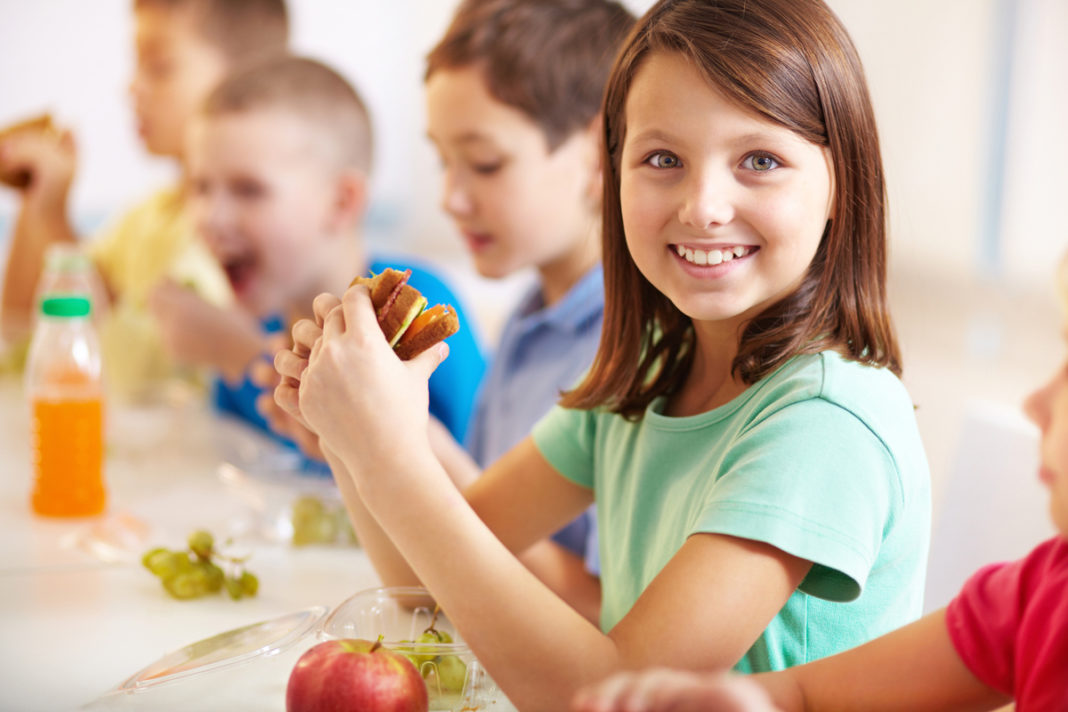 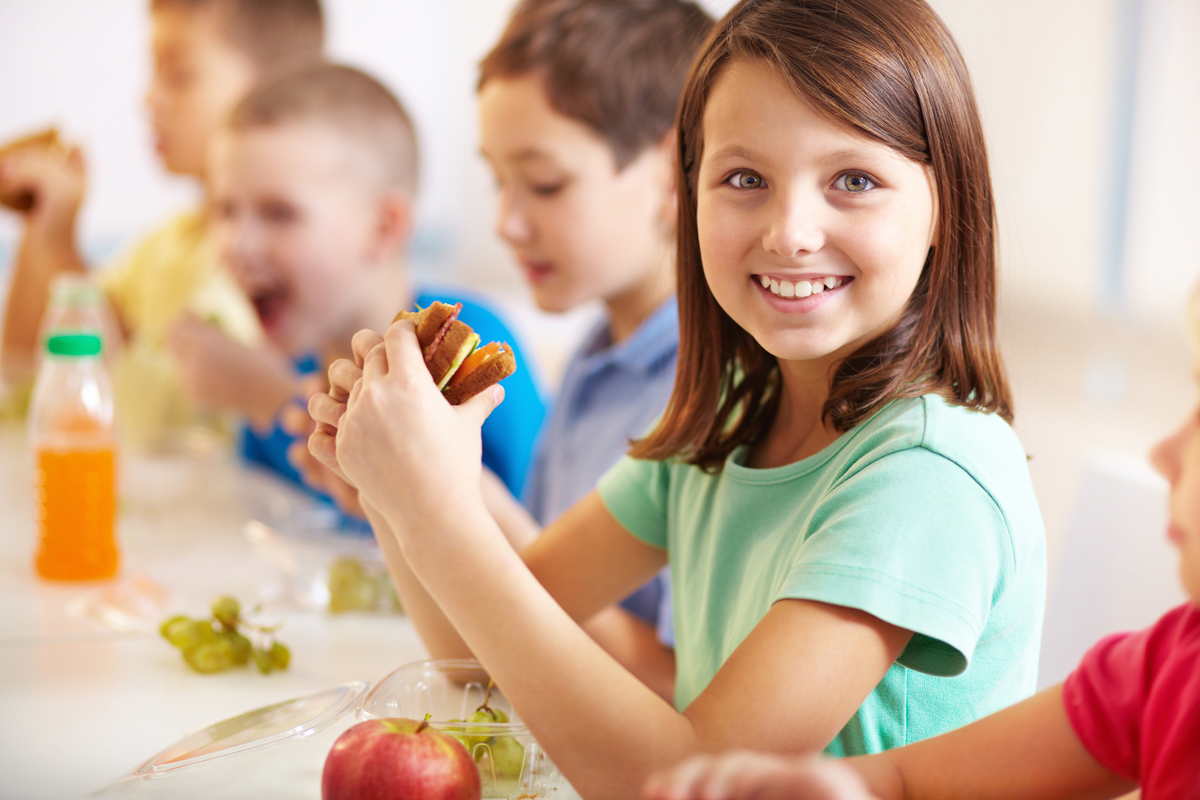 When we send our kids off to school every morning, we hand over a lot of control. Professional educators and government officials decide everything from what they learn to what time they have to be there to, in some cases, what they’re allowed to wear.

This is true across both private and public schools and it’s just the cost of doing business with any big institution that’s subject to some sort of lowest-common-denominator forces.

So we deal with it.

But should what our child eats for lunch be part of that? A piece in yesterday’s Tribune shines a light on one CPS school that is requiring students to eat (and buy) the school-provided lunches instead of bringing their own, in an effort, says Little Village Academy’s principal, to get the kids to eat healthier:

“Nutrition wise, it is better for the children to eat at the school,” [principal Elsa] Carmona said. “It’s about the nutrition and the excellent quality food that they are able to serve (in the lunchroom). It’s milk versus a Coke.”

Well, sure, it’s milk vs. a Coke if you, as a parent, chose to pack a Coke. But what about the days the school serves tater tots and you would have packed an apple? By just assuming the school’s lunch is healthier, this principal is making an assumption about what parents would have put in their child’s lunchbox – and, by extension, an assumption about their parenting choices.

But the real issue here isn’t even whether the school is overstepping its bounds in banning home-packed lunches or the fact that the company that provides CPS’ lunches is getting a boost.

It’s that the school is failing to teach.

We’re all for encouraging kids to eat healthier, and some CPS schools are making great strides in that direction. But unless those changes are backed up in the classroom and extra-curricular activities, they’re going to be viewed as just one more school rule.

Consider Namaste Charter School on the city’s Southwest Side, whereturkey burgers are the most popular lunch and kids have an hour of gym every day. What struck us most on our visit last year wasn’t that the kids were eating whole grains (which they were); it was that they knew was a whole grain was, how it was different from a procesed grain, and why they should eat more of them. There was an after-school walking club, and a monthly family breakfast, where parents were invited to dine with their kids over a discussion about family nutrition.

What’s happening at Little Village is a classic case of giving a kid a fish, rather than teaching him to fish. Except instead of a fish, the school is giving, according to many of the kids interviewed by the Tribune, some less-than-tasty enchiladas.

What do you think? Should schools be able to ban home-packed lunches?