Play These 6 Classic Kids Games with the Whole Family 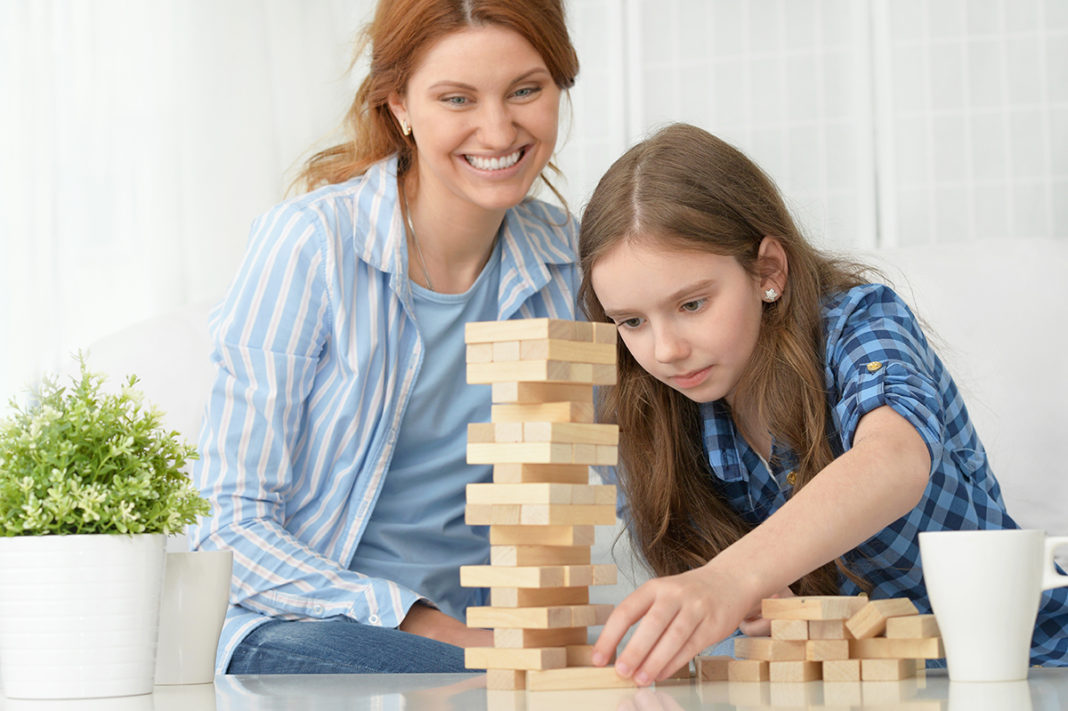 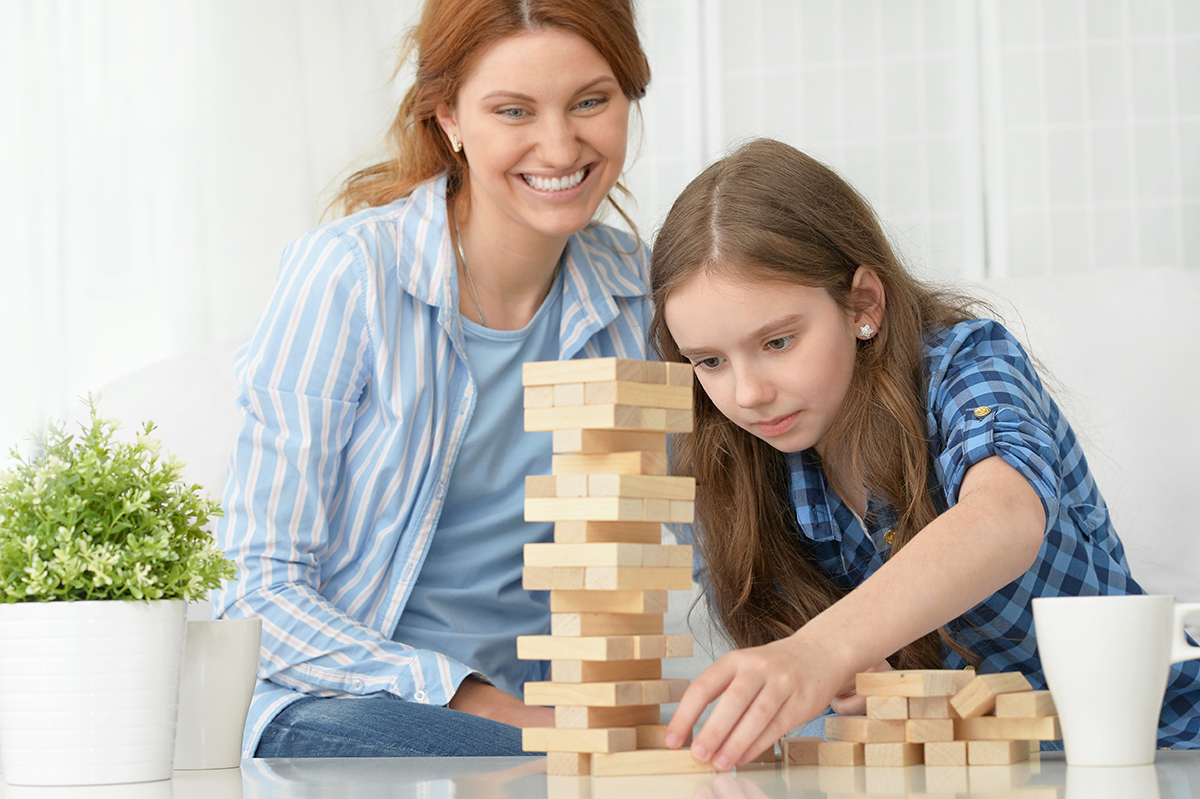 Sick of your kids playing video games or staring at their screens? These classic children’s games have proven staying power — and they’ll bring back childhood memories for parents and extended family, too. 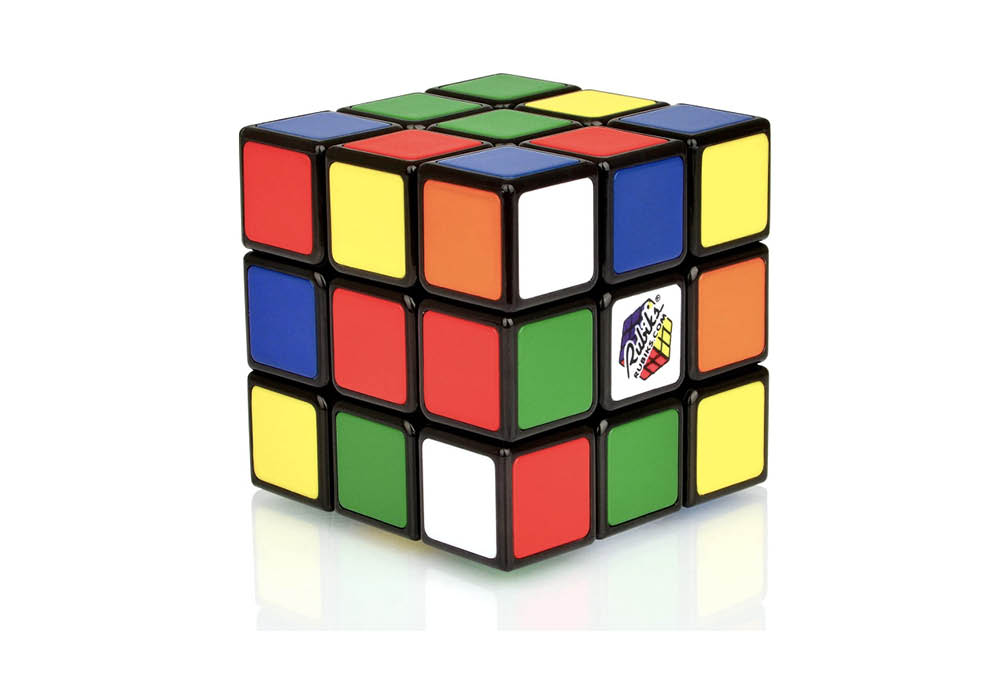 Remember when no one realized your cousin was a genius until he picked up a Rubik’s Cube with the pieces jumbled 100 different ways and restored it to order in minutes? Created in 1974, this iconic toy is an instant brain teaser, teaching tool and conversation starter. It’s also the world’s best-selling toy, with 350 million sold. 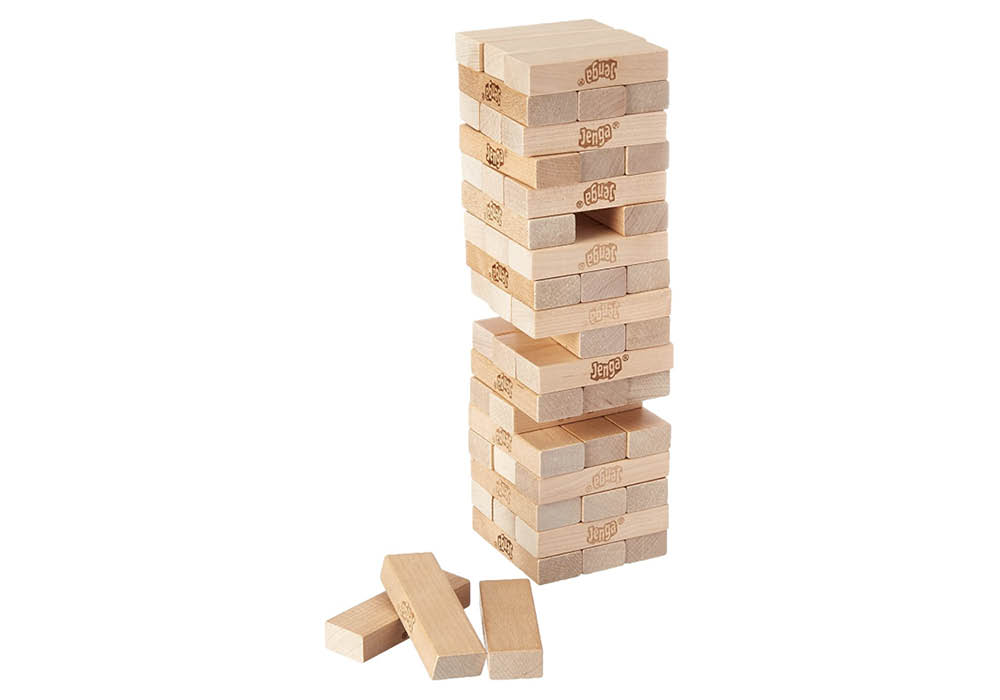 How tall could your family stack a tower of wooden blocks until it topples? That’s the beauty of Jenga: there’s fun in the challenge. It’s a game that teaches kids to laugh at themselves while collaborating with others or working individually. Want to change this game up? Write questions on the blocks as conversation starters. 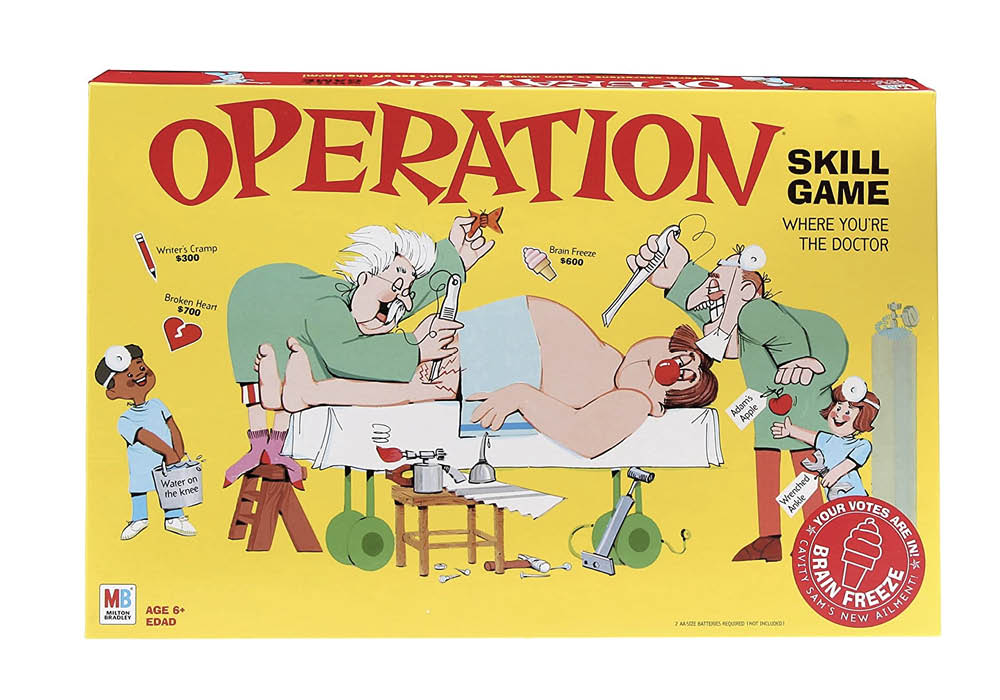 In 1964, 20-year-old John Spinello invented Operation, a test of dexterity with a twist. If your tweezers touch the sides of the opening where a body part needs to be removed — BZZZ! — an alarm sounds and you’ve lost your turn. Today, you’ll find twists on Operation to match your child’s favorite movies and shows, like Trolls, Star Wars or Toy Story. 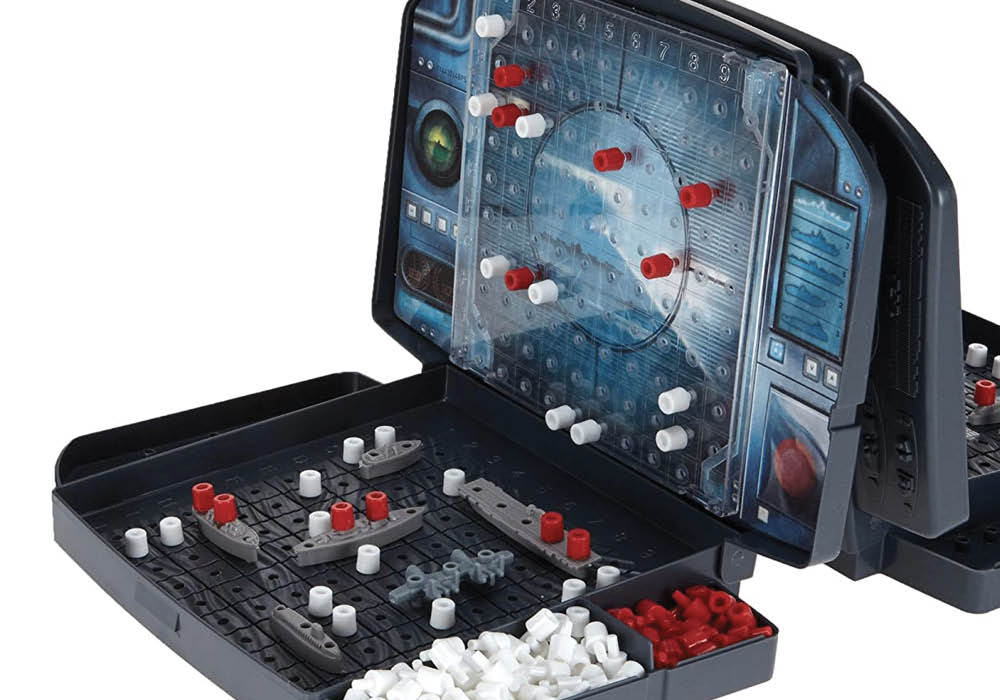 “You just sunk my Battleship!” Since 1943, Battleship has used naval strategy to engage kids in beating their opponent through the power of deduction. Players call out random grid coordinates to locate their opponent’s five ships and take them down. This is a game that makes it fun to be stuck in the house on a below-zero day. 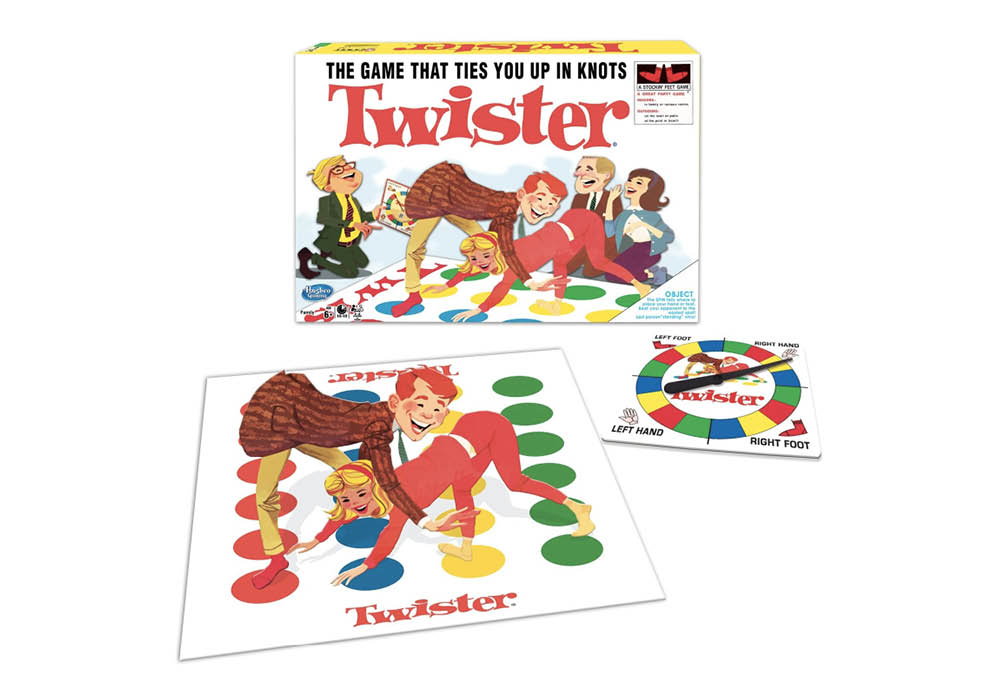 Hosting a slumber party? Twister is a staple. “The game that ties you up in knots,” is a party game kids of all ages can easily grasp — and age is no predictor of how long a player will remain standing. 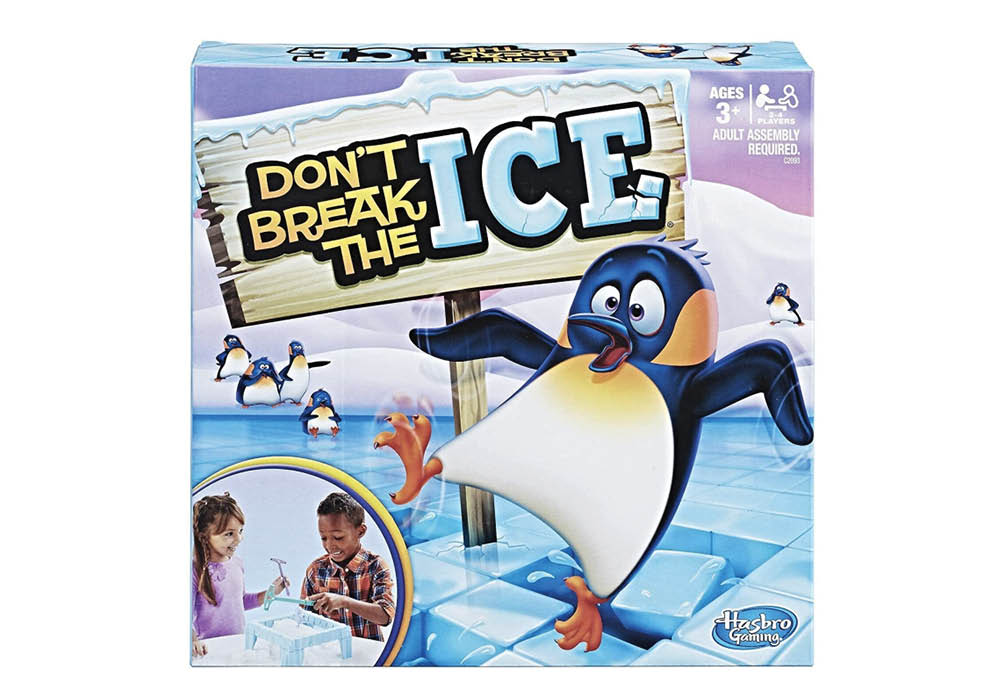 This is the perfect preschool game: How long will your polar bear remain on the ice? Kids tap out the ice cubes, one at a time, until one wrong move makes all the cubes fall, sending the penguin tumbling down.

This article originally published on Dec. 1, 2016. It has been updated with the most recent information.