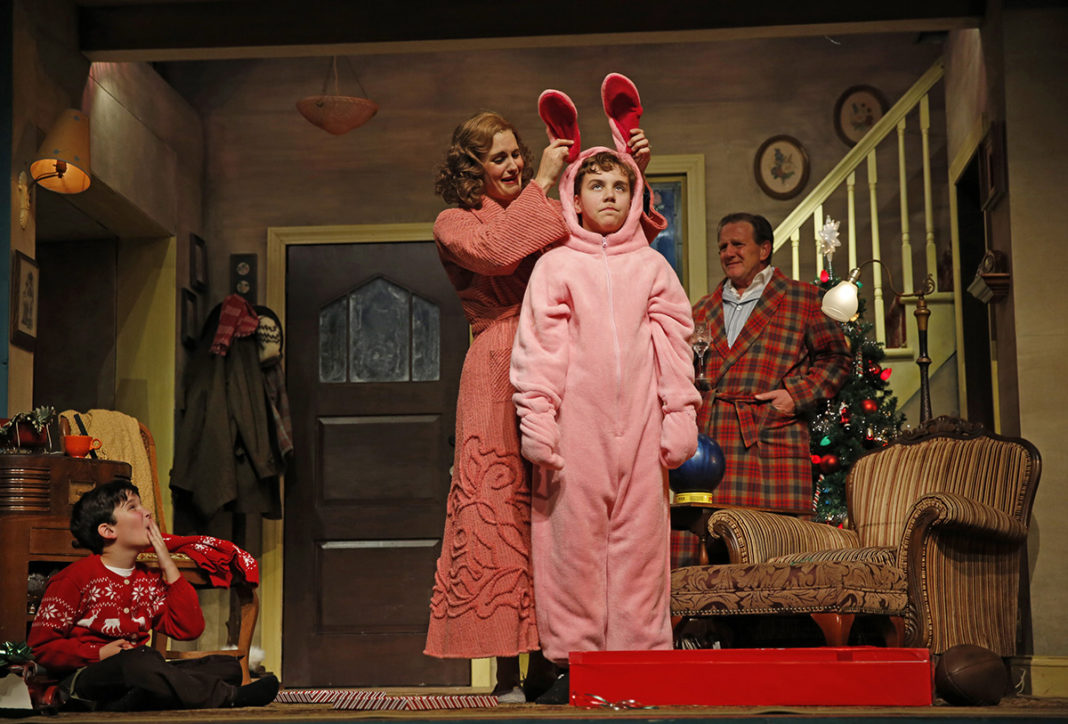 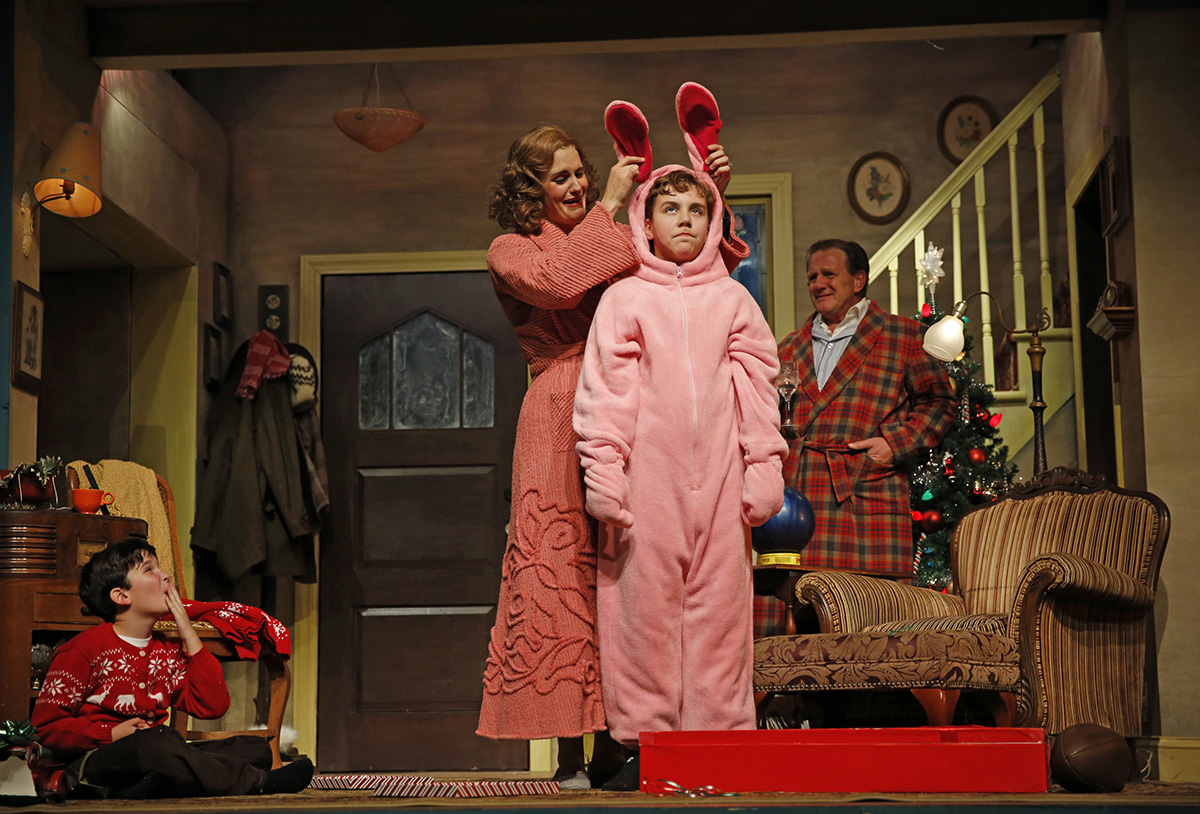 For five local kid actors, it’s Christmas six days a week in the $5 million stage tour of “A Christmas Story, The Musical!”

They don’t perform on Mondays, yet still have to crack the books, say the tween stars of this spin-off of “A Christmas Story,” the 1983 film about a little boy yearning for a BB gun. Like Ralphie (Peter Billingsley), they’d rather write what-I-want-for-Christmas themes.

Kayla Rae, 11, is hankering for the “Sims 3 Generations” game. “You can dress up, play ding-dong ditch and egg people’s houses,” the Frankfort fifth-grader advises.

Producers behind the national tour of the you’ll-shoot-your-eye-out saga, based on Jean Shepherd’s boyhood memories of Hammond, Ind., auditioned “six or seven times” in Chicago, producer Gerald Goehring says. Their goal: to round out the ensemble with young talent to play Ralphie’s classmates. Clarke Hallum, who played Ralphie in a Seattle production, reprises his role.

“We were looking for kids who are natural, but have one heck of a voice,” Goehring says. “The kids we cast can really sing and they can dance. They have a couple of ballads, and big numbers like ‘When You’re A Wimp’ (about bullying) and ‘A Sticky Situation’ (think Flick and the flagpole).”