We had a lot of fun at the 10th Annual Chicago Toy and Game Fair this year. You’re really never too old to get excited about the newest toys and games on the market during the holiday season. After testing a few of the products ourselves and talking to local kids, we’ve narrowed down our five favorites from ChiTAG, plus two of our favorite games from young inventors.

Our favorite toys, games and activities from this year’s fair, plus a few young inventors you have to meet.

A stack of cups might not sound like the hottest toy on themarket but SpeedStacks had kids at ChiTAG mesmerized. Kids can play with the
cups at home, against their friends or even compete nationally. You
can buy a Speed Stacks kit in a variety of colors and get a timer
or mat to make things more competitive.

The Speed Stacks website also has a Kid’sCorner with tips for improving times and a calendar of upcoming
events.

Pictured: Isyss Whittmon, 9, of Chicago, learns from a SpeedStacks helper about how the game works.

Kids of all ages had fun driving Plasma Cars and
weaving through a chalk track. The cars are powered by natural
forces like inertia, so they’re also a great way to teach your kids
some simple physics. Plus, your kids won’t outgrow the cars
quickly. We saw everyone from toddlers to adults trying them out
during the fair. 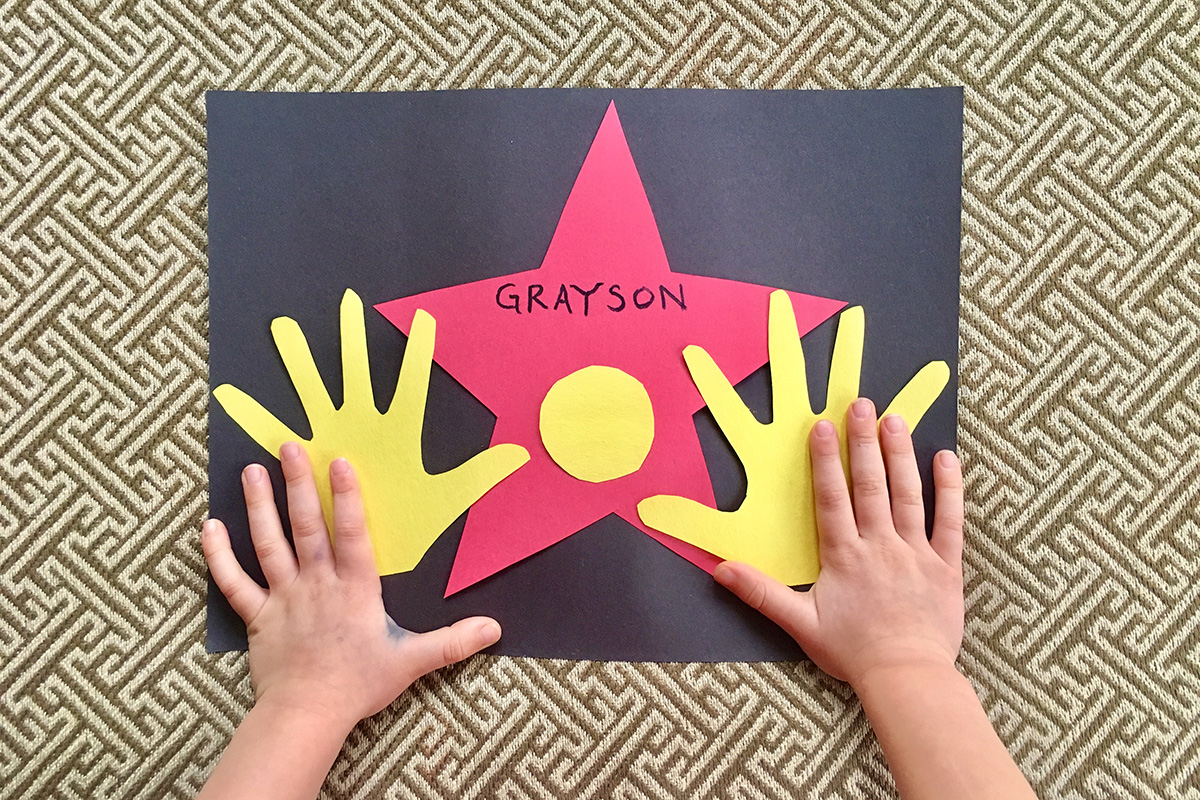 Kapla Blocks
remind us of a mix of Jenga and Lincoln Logs. The
blocks come in a few different colors and some kits come with books
filled with building ideas. This wooden construction toy now comes
with connectors, making it easier for small hands to build giant
towers.

Pictured: Akash, 7, and Sahil, 5, of Toledo play with Kaplablocks. Their dad said the boys love playing with the blocks attheir local science museum. 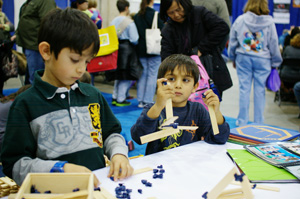 Don’t be afraid to get your hands a little dirty. Take the kidsto Penguin Foot Pottery in
Logan Square and they can make their own holiday gifts for the
family. Families were lined-up at the fair to take their turn at
the pottery wheels and had a lot of fun spinning some clay.

Penguin Foot offers a variety of classes, including walk-inclasses just for kids and parent/child classes.

Pictured: Elena Dunn, 8, of Plainfield takes her turn at thewheel. Elena’s mom said Elena had never tried pottery before butseemed to love it. 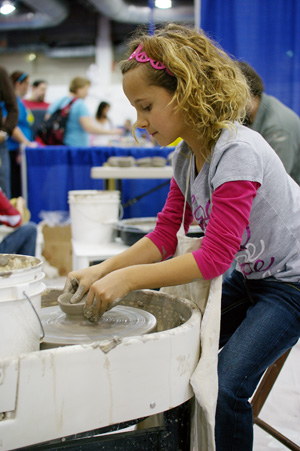 We loved seeing some of the newest releases from Plan Toys, an
environmentally and socially conscious company. They had a lot on
display at the fair and we love pretending with their latest
sets.

Our favorite was a wooden flower pot and play planting set forlittle gardeners (pictured) but the meal and kitchen pretendingsets are always a hit with the little chefs we know. 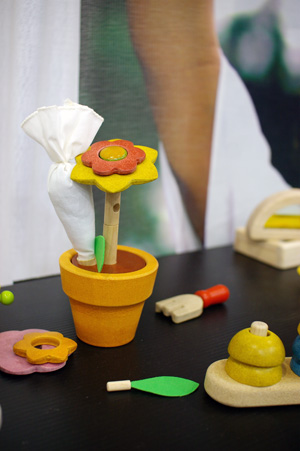 Walker Ahluwalia, 10, and Bryce Wiersma, 9, of Palos Heightslove baseball and they know other kids do, too. But baseball seasoncan’t last all year so the boys have brought the beloved pastimeindoors and turned it into a board game.

Their game, Grand Slam, combines the classic elements ofbaseball with a catapult (so cool!) for six innings of fun. Theplayer at bat catapults a die as far as they can to get on base, oreven a home run. Your opponent can place outfielders to try to getyou out though, so be careful where to aim.

Walker and Bryce say their game is best for ages 6 and up andworks well with two players. 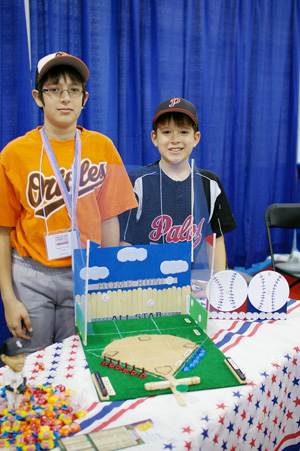 Maggie Reed (pictured) and Elizabeth Gildea, 10, of Palos Park,came up with their idea for Bakery Battle after a brainstormingtogether for a class project.

“We were talking about what we really liked and we both thoughtof baking,” Maggie said.

In Bakery Battle, players begin in culinary school and learnabout what it takes to be a Master Pasty Chef. Once they travelaround each level of the board and reach the top tier, they answerfinal exam questions to win.

Maggie recommends Bakery Battle for ages 8 and up, and says gameplay works best with 2-4 players. 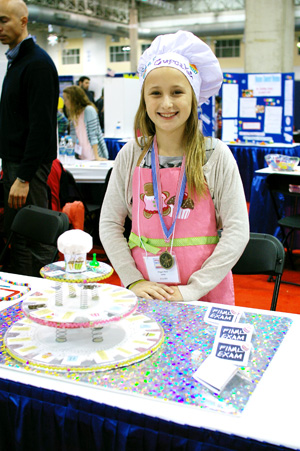