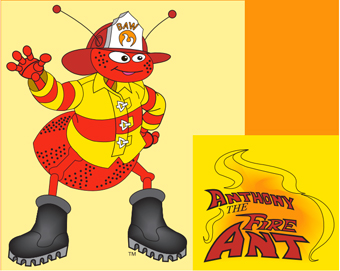 With weather like Chicago’s been having, nothing sounds as welcoming as a steaming cup of cocoa or a night curled up by the fireplace.

But heat can be a major safety concern, too, causing burns and house fires, which tick up during the winter months. This week, Feb. 6-12, is Burn Awareness Week, and Shriners Hospital for Children is sounding the alarm.

The hospital, which has a Chicago branch on Oak Park Avenue on the city’s far west side, has released materials for family safety, including a coloring book for kids. Download the free book here.

Scald burns, which are caused by hot liquids or steam, are the most common burn injury among young children and the leading cause of accidental death in the home for children under age 4. More than 95 percent of these kinds of burns occur at home.

Some tips for avoiding burns:

The hospital’s website offers a morecomplete guide to home safety.