The 5 best things to happen to Chicago kids in 2010 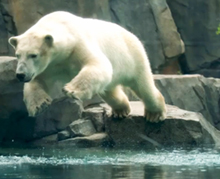 This year overcame a global recession, a polarizing election and another dose of double trouble in Chicago baseball with a series of awesome arrivals, from world-class theater to up-close animal encounters. Here are our five favorite.

This year saw the opening of Nature’s Boardwalk at the Lincoln Park Zoo and Great Bear Wilderness out in Brookfield. Both are top-notch examples of what the best of zoo exhibits have: a deep respect for both the animals and their natural habitats, interactive elements to help develop kids’ connection to them, and stroller ramps. Both are worth traveling to.

Time was, a family dinner meant settling for one of those “friendly neighborhood restaurants” that are neither particularly friendly nor in your neighborhood, but instead required a perilous drive to a strip of semi-highway and a stare-down over the last parking space. But dozens of 2010 openings have vastly expanded the “family-friendly” culinary options, from Pei Wei, the new asian fusion arrival in Logan Square, to Mad Mark’s Mystic Pizza in Schaumburg and plenty in between. Or if burgers are still what the family wants, new openings around town, from Edzo’s in Evanston to DMK in Lakeview to a string of suburban Smashburgers, there are more options than ever before that don’t involve a drive-thru.

Check out: A culinary tour of Asia at Pei Wei 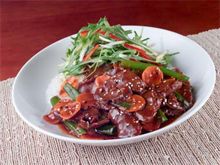 Kid-friendly cuisine take it up a notch

2010 saw the opening of a new, state-of-the-cartoon-art Disney store opening on State Street, as well as the promise of a rollout of new Sears toy stores. This might seem like bad news – do your kids really need more windows to drool over? – but think how much easier a shopping trip down Michigan Avenue would be if you promised a midday stop at the State Street Disney Store? That’s worth at least a half hour in the 900 Shops. 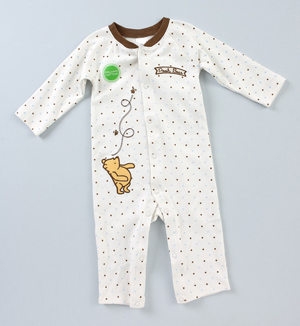 Toy stores to dream about

If you missed “The Lion King” or “Wicked” when they were here the first time, now’s your chance. These two Broadway blasts hit the Chicago theater scene this year. But several locally developed shows delighted audiences and critics, too, this year, from the musical fun of “Million Dollar Quartet” and “Music Man” to the Chicago Children’s Theater’s “The Hundred Dresses” and its anti-bullying message. 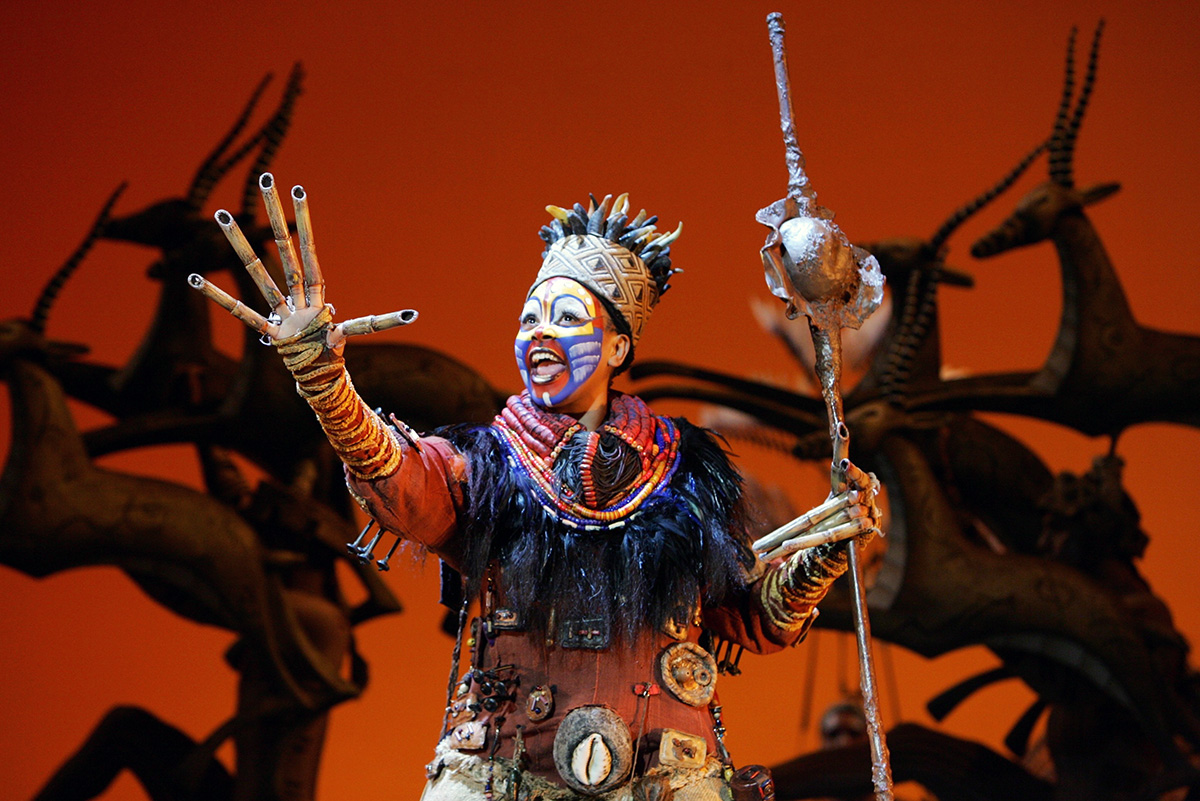 Old and new light up the stage

Sure, the city of Chicago scaled back this year: Frankenplaza went from a month-long ghoulish gala to just a weekend, the Fourth of July fireworks lost some sizzle. But neighborhoods stepped up in a major way, and we’ve never seen better local fests. From summer burger- and ribfests that blew our taste buds to more than two dozen holiday tree-lightings and parades, there was no lack of neighborly affection in 2010. 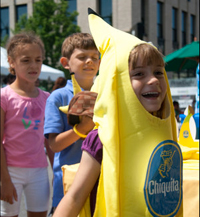 Plan ahead! We've rounded up some of the best activities and events to do with kids in Chicago and suburbs this month.
Read more
Advice

A national expert offers tips on how help your kids disconnect from screens.
Read more
At Home