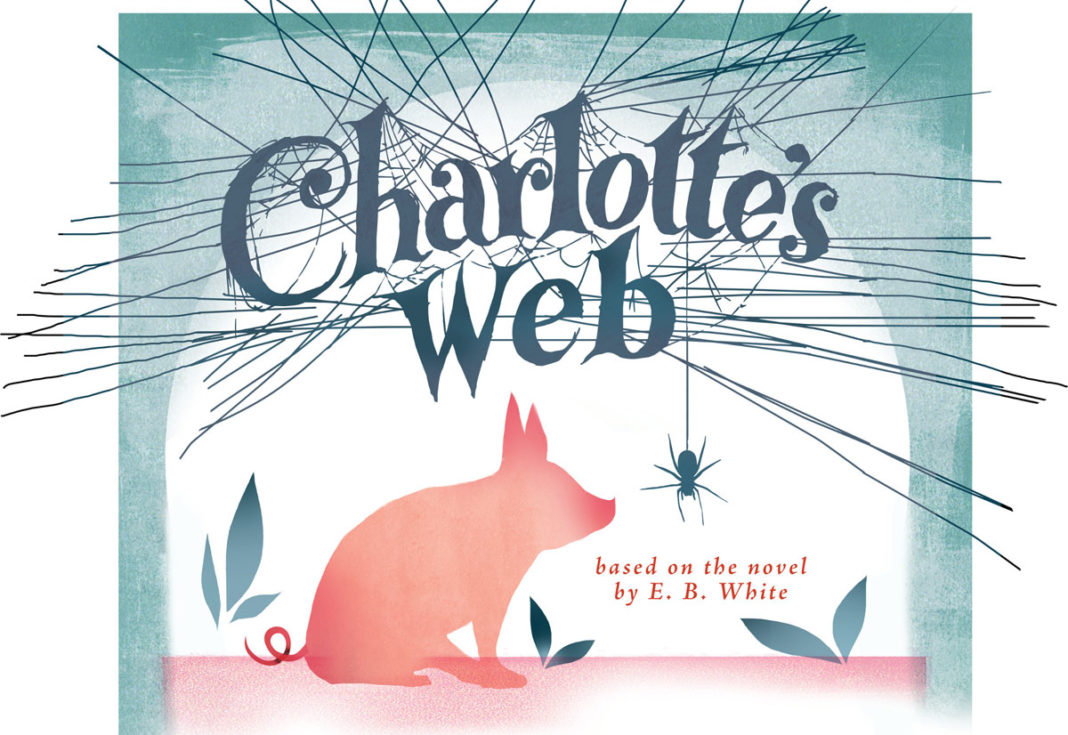 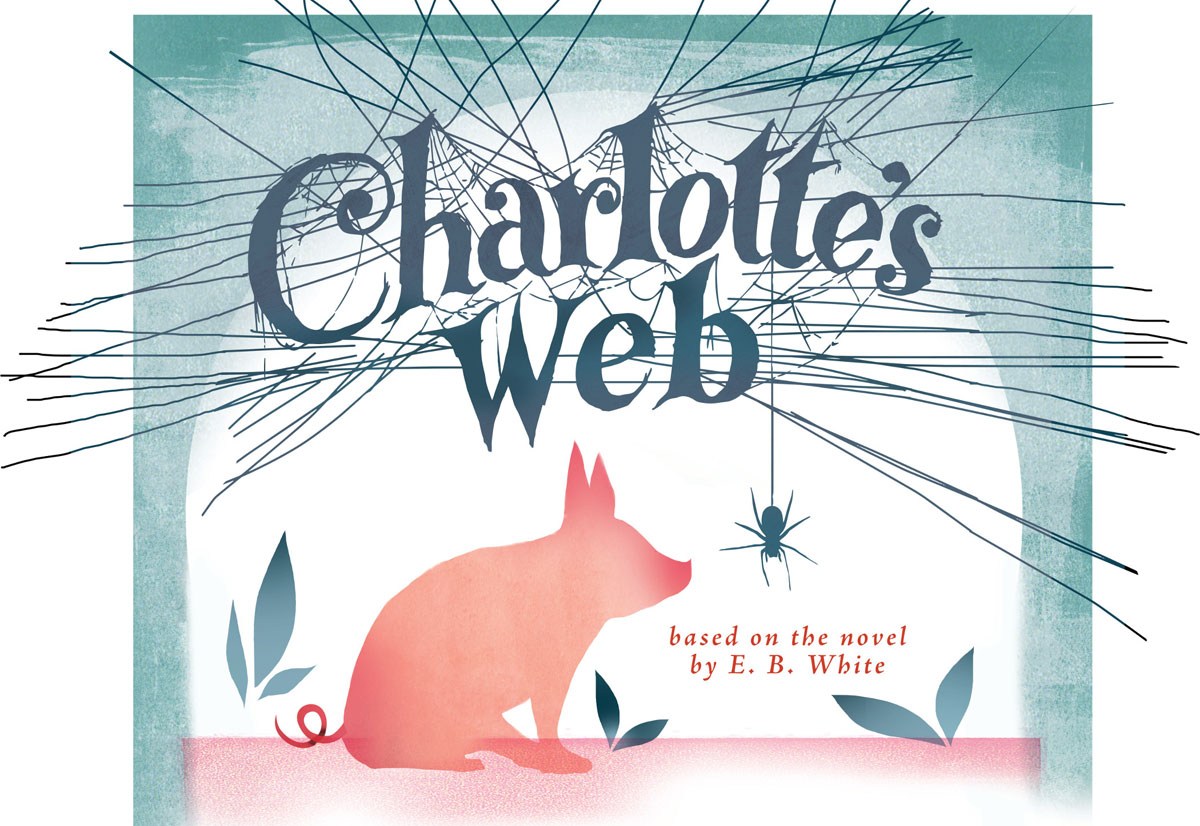 There’s something about unlikely friendships that makes for great children’s literature – and children’s theater. Think the Grinch and Cindy Lou Who or Sophie and the BFG, polar opposites who find a point of connection and forge a meaningful relationship.

Or think Wilbur and Charlotte, the unexpected pair who are the heart of “Charlotte’s Web,” on stage at the Drury Lane Theatre for Young Audiences. Wilbur (Cole Doman), the young pig destined to become breakfast meat, and Charlotte (Krystal Worrell), the maternal spider who lives in the barn’s rafters, aren’t a natural fit, but their friendship is just as touching on stage as it is in E.B. White’s classic book.

The play quickly moves through the plot, with short, energetic songs sprinkled throughout (not an overwrought ballad in sight). We immediately meet Fern (Emma Rosenthal), Wilbur’s champion, who convinces her father to sell the runt of the litter to her Uncle Homer Zuckerman (Doug Pawlik). Zuckerman’s farm then becomes the center of the action as Charlotte weaves her elaborate – and eloquent – webs in order to save Wilbur, aka “Some Pig,” from the farmer’s axe. It all comes to a conclusion at the County Fair, where both the pig and the spider’s fate are decided (no spoilers).

If Wilbur and Charlotte are the heart of the story, the other farm animals are its funny bone. The actors perfectly capture the animals’ affectations (Leryn Turlington and Matt Holzfeind’s goose and gander cracked me up with their avian struts), and Hannah Dawe’s Valley girl take on the Lamb is unexpected and fun. But the true scene-stealer is John Keating’s Templeton, a campy [pack]rat you love to hate.

My nephews, ages 6 and 4, characteristically gave their favorite character honors to Fern’s brother, Avery (Daniel Demarais), who wreaks havoc wherever he goes with the help of a handy slingshot.

Since the story moves quickly, it doesn’t allow much time to dwell on the deaths (or potential deaths) at the heart of the tale, although my four-year-old nephew asked “Is he dead?” pretty much every time Wilbur appeared to be sleeping. And Charlotte’s sad demise is so fast, some kids might not even pick up on what happens – to be honest, I’m still a little fuzzy on that point.

The hour run time is perfect for kids who aren’t quite theater aficionados yet, as the wiggles tend to materialize right around the 61-minute mark. If you want to extend the experience, you can stay for a breakfast buffet with the characters on Saturdays at 11:30 a.m. But be forewarned: bacon and sausage are both on the menu. And if your kids are anything like me, their affection for Wilbur might just override any rumbles in their tummies.