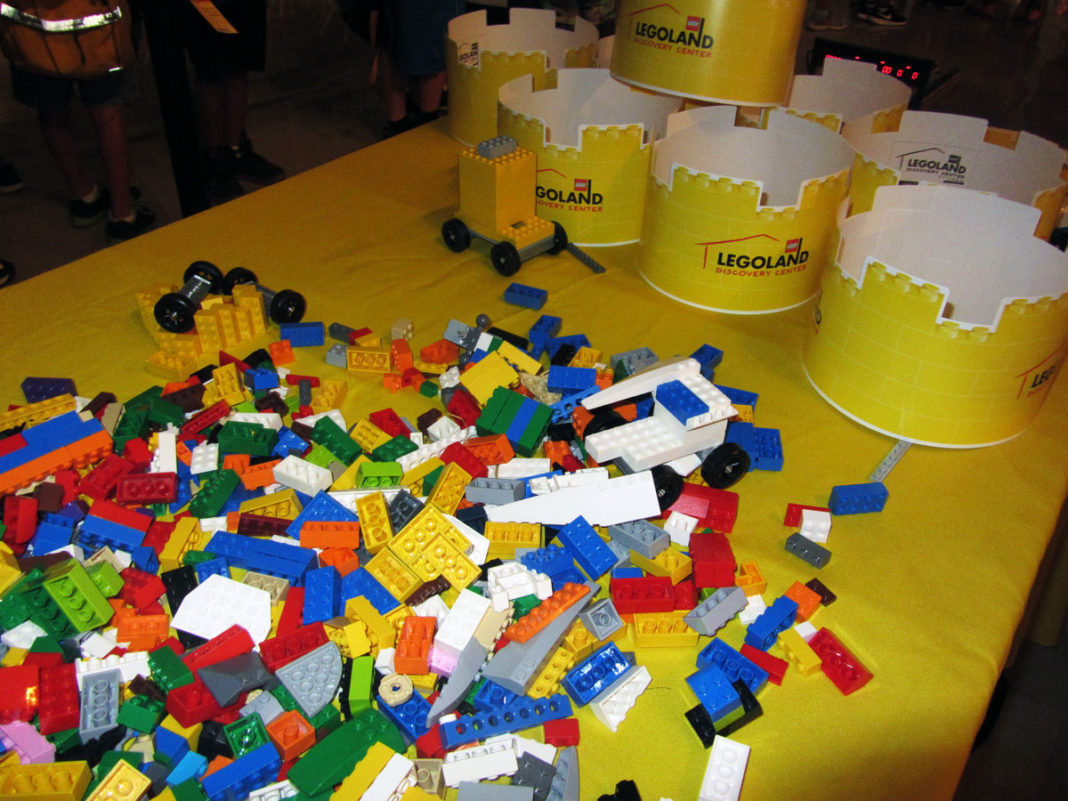 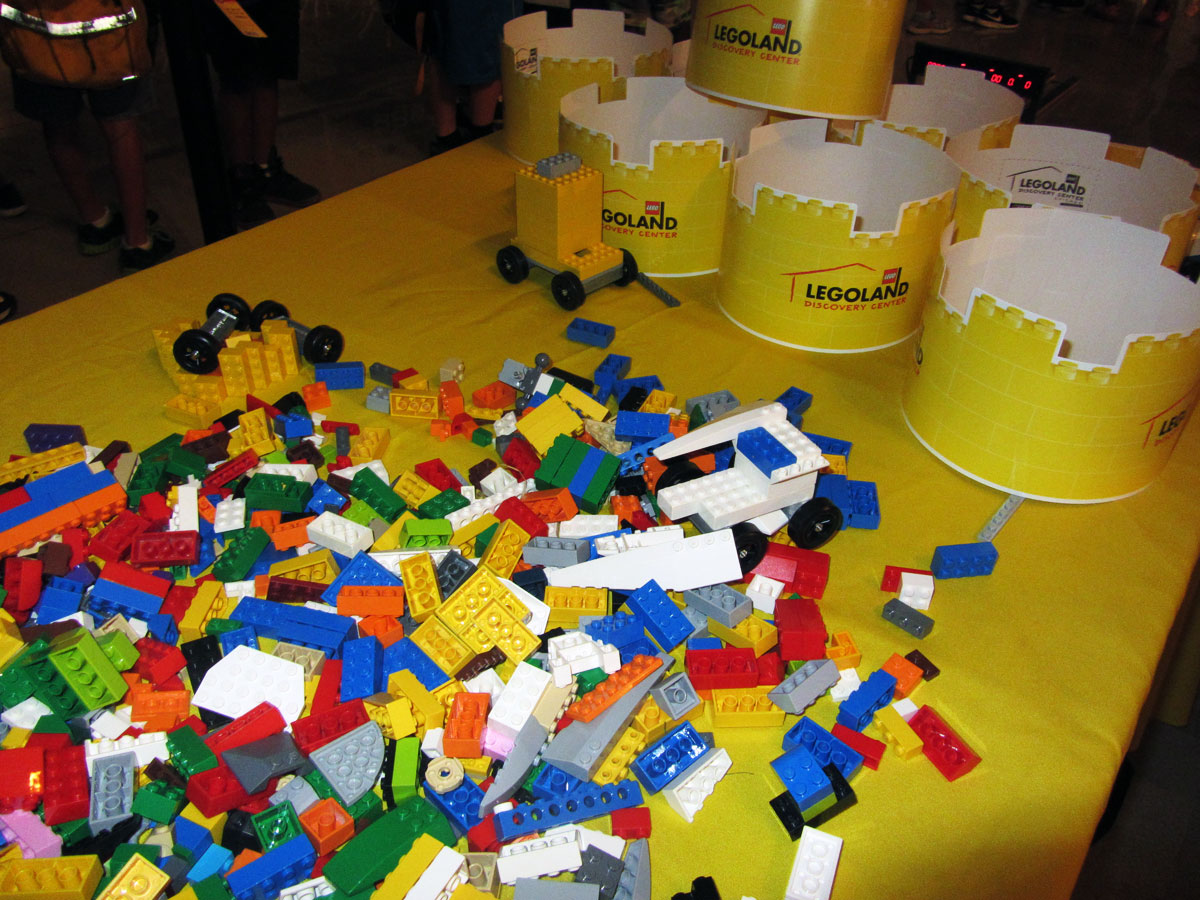 You already know that the Museum of Science and Industry knows its way around trains, coal mines and even submarines. You might know that “Brick by Brick” is pretty much the must-see exhibit of the year here in Chicago. But you probably don’t know that MSI has taken its museum know-how and the super-popular exhibit and combined them into one rockin’ party this weekend.

Brick Party, which runs from 10 a.m.-5 p.m. Saturday, July 16, can only be described as “bricktastic.” The party will take place in the area around the “Brick by Brick” exhibit, and is free with general admission (the exhibit itself costs extra). The experience is designed to echo your neighborhood’s block party, with music from Ben and the Tatar Tots. But it also has totally unique elements that perfectly tie in to “Brick by Brick,” such as the chance to be drawn as a Lego Minifigure, Lego-themed yoga (you’ll learn the “brick pose” and other cleverly named positions), and a screening of The Lego Movie.

Of course, with such a strong emphasis on Legos, it’s only natural that Legoland Discovery Center Chicago will bring its unique brand of creativity to the event, with a derby ramp where kids can build their own cars and race them, a creative challenge area where they can build side-by-side with a Master Model builder for prizes, and a free build area with Legos, Duplos and life-sized soft bricks kids are sure to love.

Snapology of Chicagoland and Northwest Suburbs brings along some STEAM-based activities, such as building a catapult that can fling a cottonball, or designing a maze for a marble.

“We’re bringing a lot of Lego stuff to you,” says Renee Mailhiot, MSI’s public relations manager. “[Brick by Brick] has been very popular with our guests.” (Word of caution: Your kids will want to visit as soon as possible.)

But it’s not just the pint-sized guests who love Legos. Mailhiot says they’ve noticed that “Brick by Brick” holds an appeal for adults, as well. That’s why the museum is introducing its first-ever adults-only evening event, “MSI After Hours: Brick Bash,” also on Saturday (7-10 p.m.).

Parents can leave their kids with a sitter, then enjoy uniquely grown-up Lego fun, from the chance to build their own sliders to working with a mixologist to build a Lego-themed cocktail (they come in traditional Lego colors of yellow, red and blue). There will also be craft beer from BrickStone Brewery on tap.

While there, adults can enjoy “Brick by Brick” without having to elbow any little ones out of the way (you know who you are!) and also listen to Adam Reed Tucker, the Lego Certified Professional who build the exhibit’s 13 impressive structures, tape WBEZ’s “General Admission” podcast. Other exhibits, such as “Science Storms” and “Numbers in Nature,” will also be accessible.

So whether you’re in the market for a fun family day or just desperately need a date night out, the Museum of Science and Industry’s got your back. And we can pretty much guarantee you won’t want to wait schedule your next visit – with or without the kids.