Chicago mom teaches kids to handle their emotions through yoga 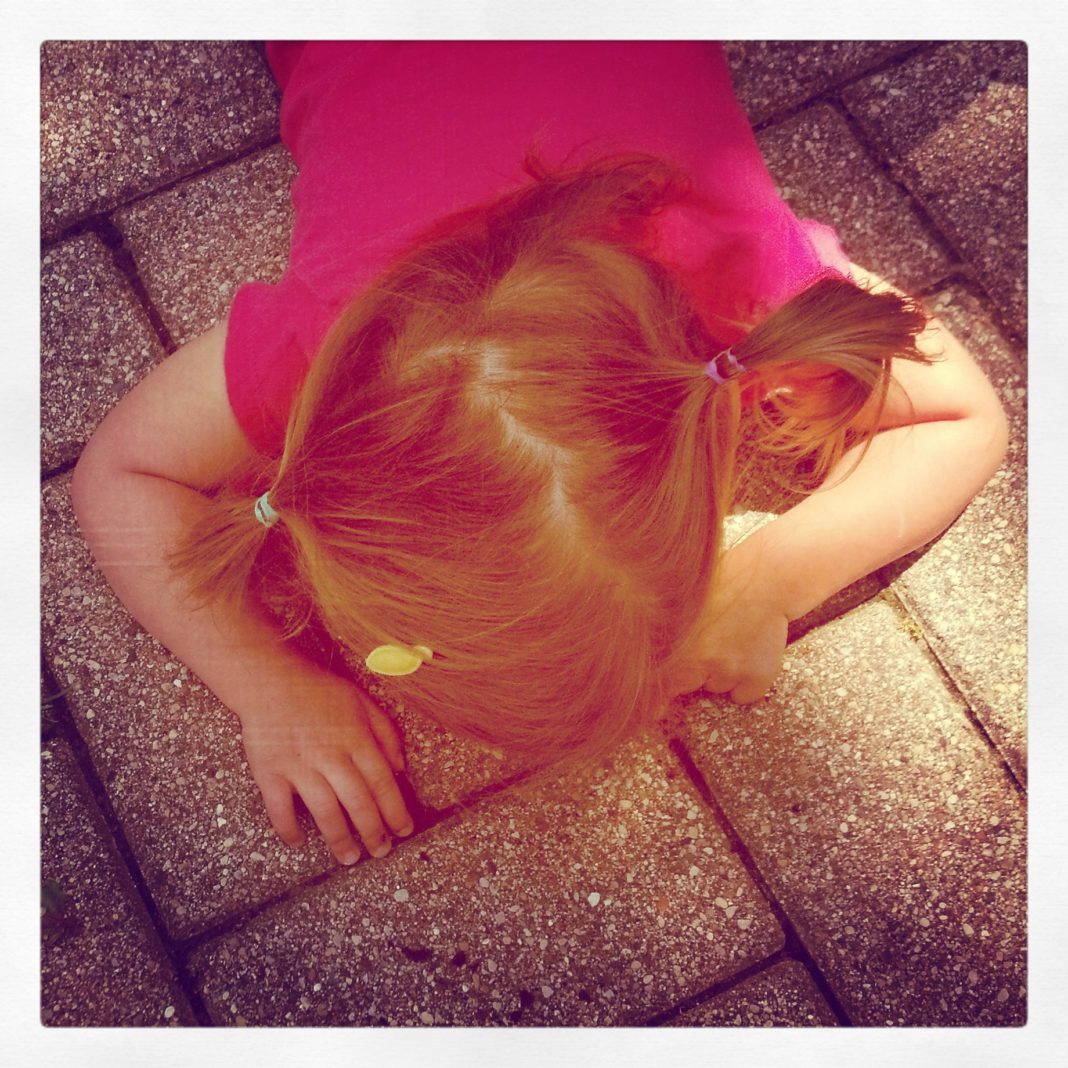 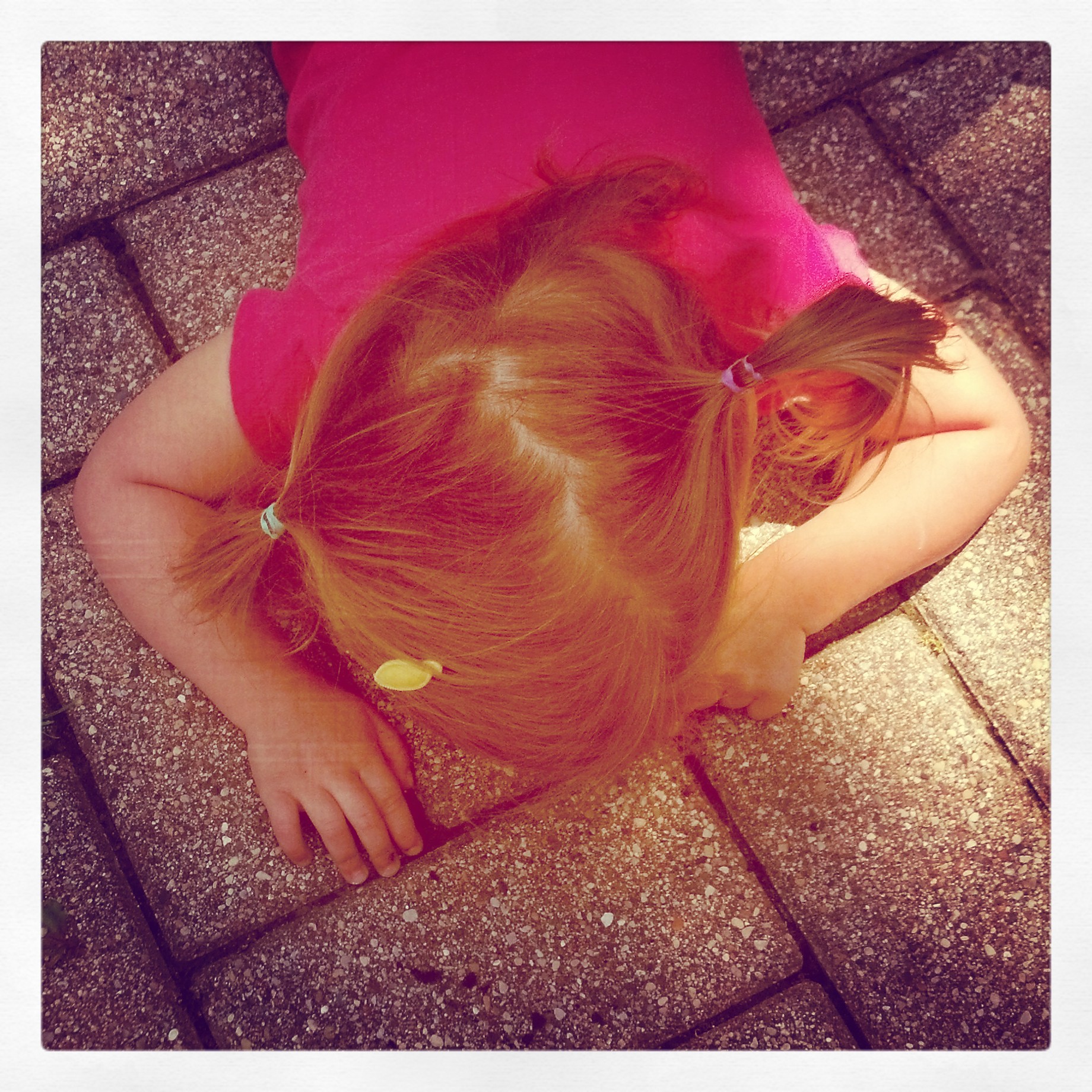 I grew up in a volatile house. It wasn’t abusive or dangerous, just loud, filled with too many people with quick tempers in too small a space. Everyone was always yelling, even if it was just to talk room to room. Teasing and picking on each other was nightly entertainment, tears were to be laughed at.

As an adult I have worked hard to take better control of my emotional self. To work through things instead of shutting down, to learn to deal with the anxiety I have developed. I don’t always do it well, or in the healthiest way (red wine anyone?) it’s a constant process. I work through writing, words being my free therapy. I practice yoga (sporadically) and incorporate its breathing and stretches into everyday life to help me cope. I started running again to keep stress in check.

My kids have inherited some of my emotional tendencies, from anxiety to nerves, stress and the typical tantrums and meltdowns. With four kids in the house there are a lot of emotions being spewed at any one time. When my first daughter started throwing such intense tantrums and crying fits that she would either throw up or start hyperventilating, I knew I needed to teach her – and all of the kids – how to feel but control their emotions.

What has worked for us, and maybe it will work for you, is teaching them yoga breathing, or belly breathing as we call it.

My older two first learned by doing yoga with me (we used the Yoga for the Kid in All of Us). They learned how to make their belly go in and out (deep breaths) and try to sit calmly. We incorporate fun “ways” to exhale to help them focus on the breathing instead of what they are upset about. We tell them to blow out like a straw, a deflated balloon (raspberry) or my personal favorite, the lion which is an actual yoga pose that involves sticking your tongue out as far as you can and making a blah sound. Usually we never make it to the lion because they are laughing too hard and have forgotten why they were so upset. This allows us to calmly talk through what happened and move on.

If you have younger children, toddlers and preschoolers, Sesame Street has an awesome video with Colbie Caillat and Common called Belly Breathe that uses Elmo and feeling like a monster to explain the same concept. This has worked wonderfully with my 2-year-old who can sometimes be a monster and loves Elmo. Now when I see she’s getting worked up, we ask if there is a monster in her belly and we work on “blowing” her monster out.

It’s not foolproof and when all else fails we tell them to go take a few minutes by themselves, because sometimes that’s what you need. At least I feel like I am giving them a base to build on and find ways that work for them to control those emotions before they boil over.