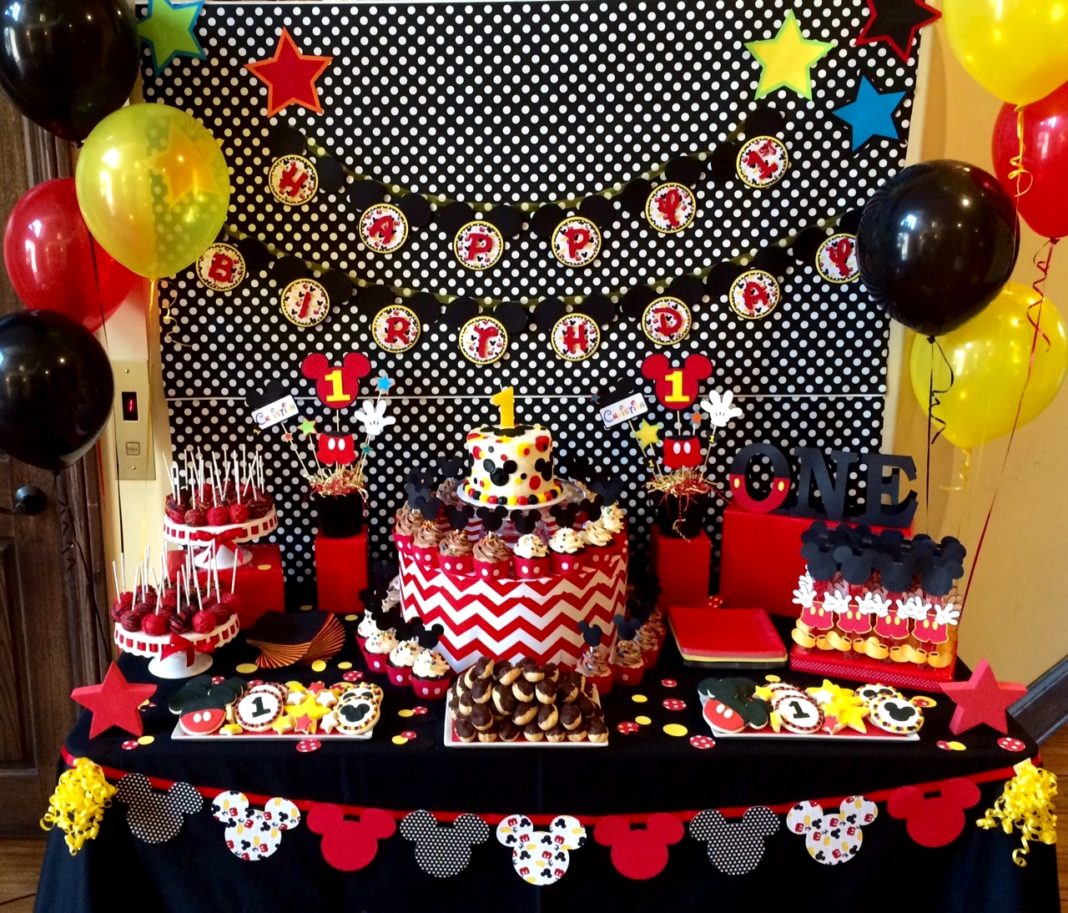 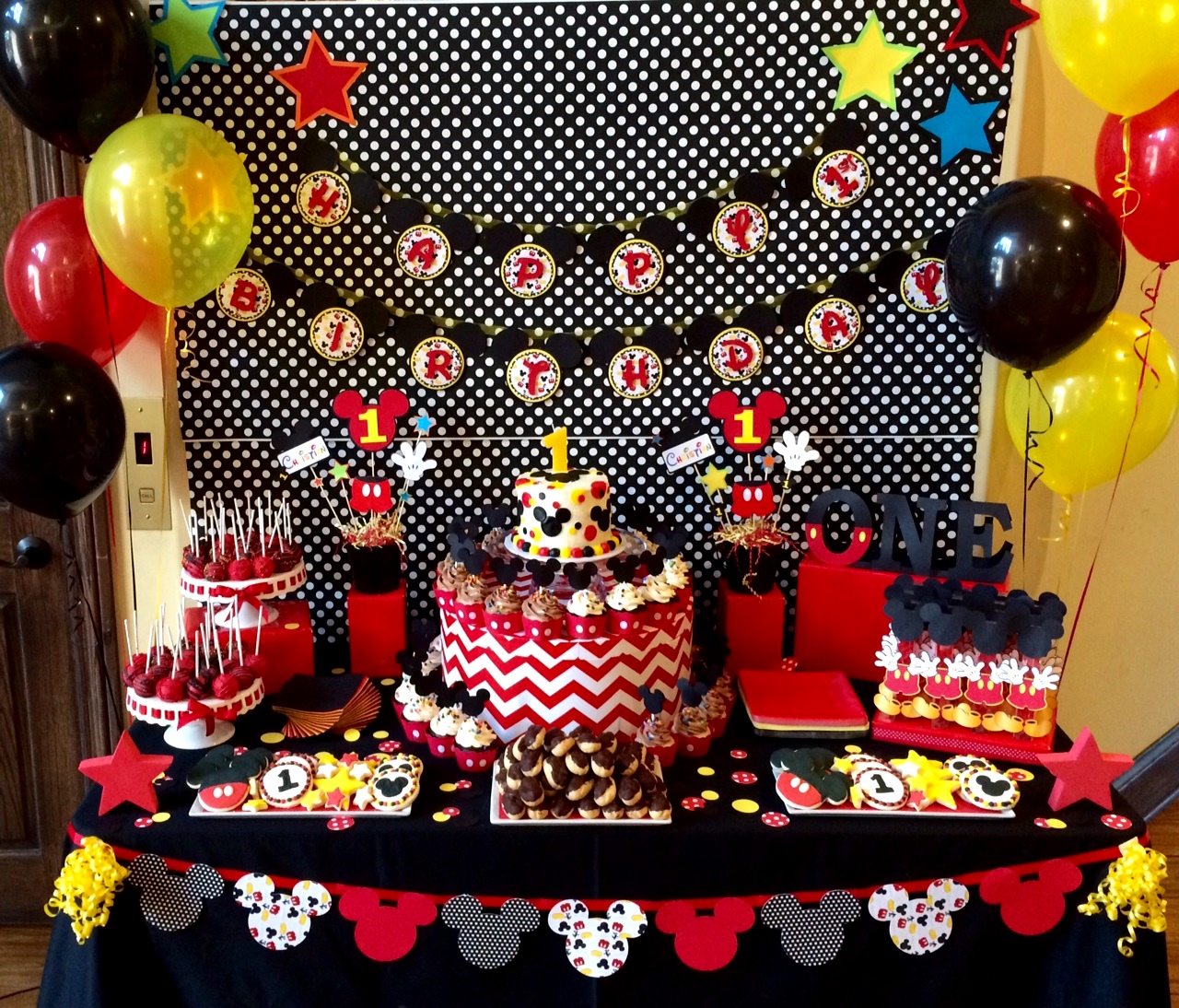 Kids’ birthday parties can be a lot of fun, but tricky issues can arise. We consulted some local experts for their advice on how to avoid common birthday party pitfalls so that your event will go as smoothly as possible and everyone can enjoy the festivities.

While it’s frustrating when invitees do not respond, chances are you need to know if they’re coming for planning purposes. “The best and easiest thing to do is make a phone call, but don’t make it seem like a job to them. Remember the old adage that you get more bees with honey,” says Meli Bernas, owner of Cute Confetti Events in Naperville.

If you want to invite just one child in a family and not all the siblings, Bernas suggests addressing the envelope of the invitation to that particular child. She also advises responding to RSVPs by saying, “We can’t wait to have [child’s name] at the party and look forward to seeing her.”

The experts also recommend planning for a few extra kids. Having a few extra goody bags and pieces of cake can avoid a lot of awkwardness on party day.

The party guest who isn’t partying

Often, there’s a little attendee, or two, who isn’t overly involved in the party and that’s OK, says Amy Rubenstein of Buffalo Grove. Before she founded her party planning business, Creative Celebrations, Rubenstein was a preschool teacher and says that it’s perfectly normal for some kids to hang back. She recommends getting creative when getting children involved. “You can’t go into a party as a parent and expect every child to participate the same way.”

“I first get down on their level and invite them to join, but never force a child to do anything that he/she is not comfortable with,” says Rubenstein. “If the child is still not interested, I see if they want to be my ‘special helper’ so they feel a part of the party but in a way that works for them.”

Parents wondering should I stay or should I go?

Parents often wonder if they should stay at a party or drop off their child. Ideally, that would be clear from the invitation, but if there is any uncertainty, it is best to ask. “If you are staying, it’s important to remember that the party is for the kids, and it’s best for you to stay on the periphery. Don’t eat five pieces of cake,” Bernas says.

Danielle Mazurowski, owner of Dream in Ruffles Events in Chicago, agrees. She encourages parents to help each other. “As a parent, you know how crazy a birthday party can be. Offering to help goes a long way,” she says.

Meltdown by the guest of honor

It’s not unusual for a birthday child to get a bit overwhelmed at their party and even have a meltdown, but that’s not always comforting in the moment to the parent surrounded by family members and friends.

First, try to avoid that scenario all together. Bernas advises thinking ahead of time about your child’s triggers, such as being hungry, tired or overstimulated (or all of the above), and make sure the child is as rested as possible, well fed and aware of the party plan.

If it does happen, take a deep breath and remain calm so you can calm your child. “Take the child out of the situation for a moment. Spend a few moments calming them down, and then consider doing a quieter activity like a craft or game so when you reintroduce the child so the energy in the room is not overwhelming,” Mazurowski advises

If the party doesn’t go as expected, fear not. “With everything going on, chances are kids don’t even notice if something doesn’t go according to plan,” Mazurowski says. “And if they notice, just alter their focus. They’re resilient and just excited to be with each other outside of school.”

It’s also important to keep the big picture in mind. “You cannot worry about the little things, and sometimes you have to deviate from the plan,” Rubenstein says. “As long as the kids are having a good time, that’s all that matters.”